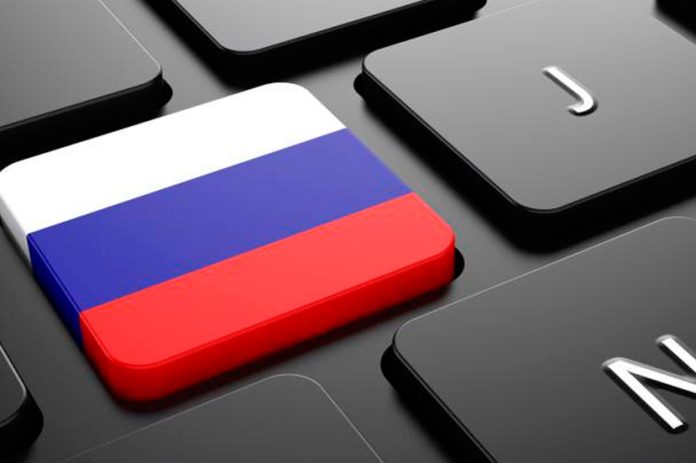 by Jordi Bercial 3 hours ago RecentlyYouTube blocked RT and Sputnik channels throughout Europe at the beginning of the month in an effort to limit Russian propaganda reaching European users. However, today this limitation has undergone changes, as the company has announced on Twitter, citing also the rules of the community.

On the one hand, community norms prohibit the denial, minimization, or trivialization of documented violent events, thus beginning a campaign to remove all content about the Russian invasion that does not comply with these terms. On the other hand, the company has announced that, effective immediately, YouTube channels associated with media outlets funded by the Russian government – ​​such as RT and Sputnik –they will be blocked globallyso that, although until now only European users could have problems accessing these channels, his audience from now on could be solely Russian, if not outright non-existent.

These changes continue to affect only YouTube channels associated with media, so individual users running their own YouTube channels in Russia should not be affected by this change in the policies of the video social network. End of Article. Tell us something in the Comments or come to our Forum!