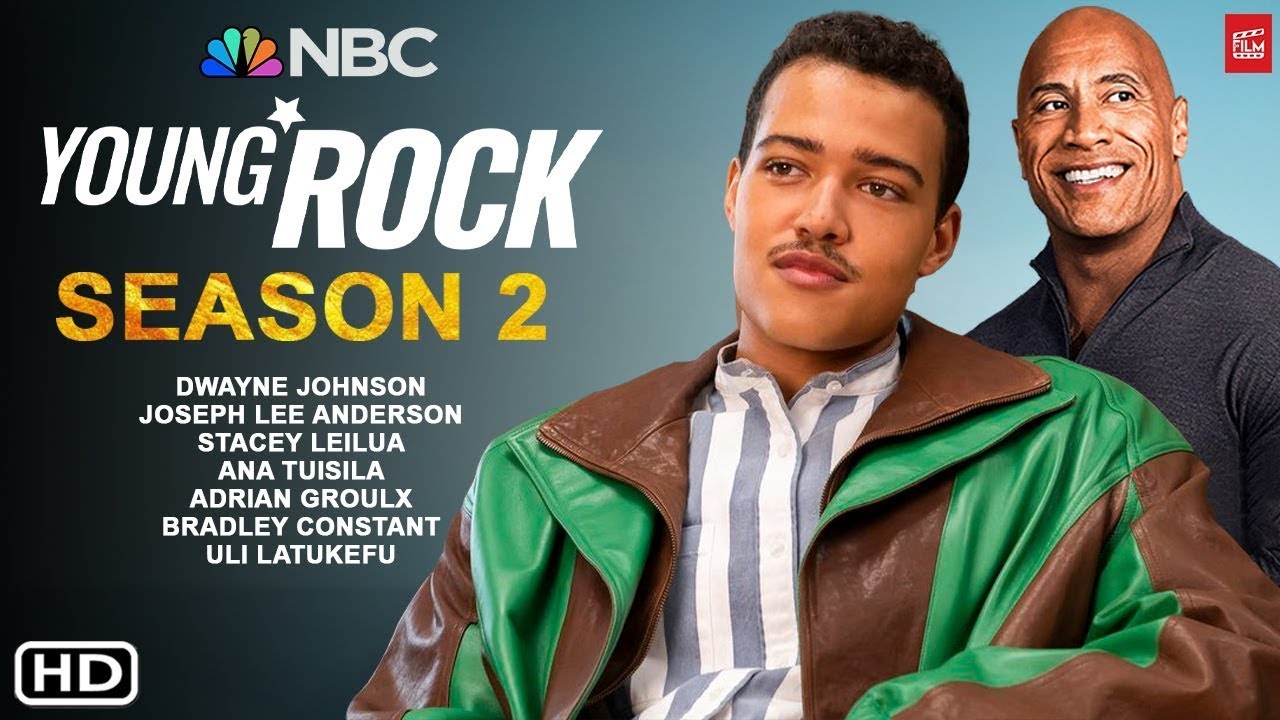 Young Rock is a biopic sitcom based on the life of ‘The Rock’ Dwayne Johnson. The former WWE star has nothing in the path that could stop him. His new Netflix film ‘Red Notice’ is currently topping the charts at Netflix and is presently No. 1 all around the globe. Only a week after the success of his latest venture, ‘The Rock’ now returns to the world of television with his biopic-sitcom ‘Young Rock Season 2.’ NBC has just dropped the official release date for the much-awaited Season 2 of the tv show.

Young Rock: When Will Season 2 Release On NBC?

The US broadcaster in charge of the ‘Young Rock’ announced the release date for the new set of episodes, and it is not that far away. The second season of Young Rock will premiere on NBC on March 15, 2022, as reported by TV Line. The show bagged a renewal for a second season just before the premiere of the final episode of Season 1.

Young Rock Season 2: What Will Be The Plot?

The biopic sitcom ‘Young Rock’ revolves around the young life of Dwayne Johnson. A man whose career certainly does not need any introduction. The show follows the storyline adapted from the actor’s real-life events, which depict how Johnson first became a football player and then a wrestler where he got his name recorded as ‘The Rock.’ Moreover, it will follow the story of how he then became one of the most successful actors in Hollywood, both commercially and critically.

The second season of Young Rock is said to reveal if ‘The Rock’ won the US presidential elections of 2032 or not. At the end of Season 1, this was a question that had a different place in the fans’ minds.

Moreover, the second season could actually reveal more details about Johnson’s career as a professional football player in CFL (Canadian Football League). It will also shed light on the actor’s teenage love interest with Karen.

According to Screenrant, the story behind the arrest of Johnson’s grandmother Lia Maivia can also be addressed in the second season of the show.