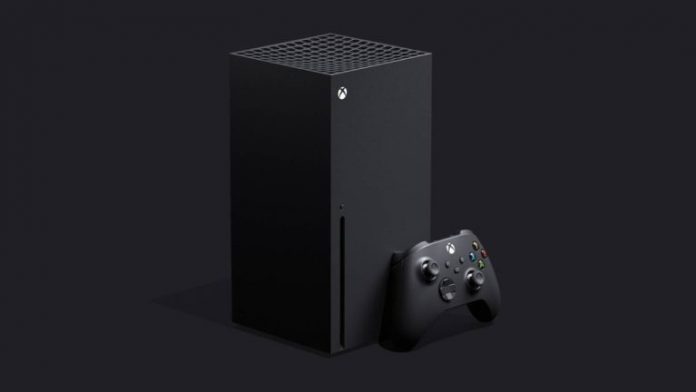 Prepare yourself for some real Xbox and chill time.

After Microsoft’s Xbox Series X was revealed, people rushed to social media to mock the new console, joking that it looked more like a mini-fridge than a gaming machine. The business decided to join in on the joke and earn attention by creating an Xbox Series X Mini-Fridge and distributing prototypes to celebrities like Snoop Dogg.

However, Microsoft worked with The Rock’s energy drink company, ZOA, to advertise the drink in an Xbox Series X Mini-Fridge to a select group of influencers. Later this year, this joke turned into a legitimate product.

It went too far man, too far. Anywho, it worked out for the best.

Xbox is already creating Xbox Series X mini-fridges, which will be launched this holiday season, completely embracing the joke. Following a nudge from Twitter, Xbox Head of Marketing Aaron Greenberg provided an update on the mini-fridges.

So great Brad, I’m gonna say this worked. We will share more information next month on the Xbox Series X Mini-Fridge launch this holiday. #XboxandChill ???‍♂️?

Despite the fact that the Xbox Series X Mini-Fridge piqued interest and continues to do so, the project did not make an appearance during Xbox’s Gamescom 2021 expo this past August.

Although it is now known that further Xbox Series X Mini-Fridge information will be revealed next month, no date or time for the announcement has been set. There’s also no word on the price, availability, or final design of the device.

See also  iOS 15.4 will allow us to unlock our iPhone using Face ID without removing our mask

Regardless, the Xbox Series X Mini-Fridge will be available before the end of the year, bringing a satirical Xbox internet joke to life.

Check out the video uploaded on YouTube in the month of June:

We do not have any updates on the official price or cost of the Xbox Mini Fridge. However, it is expected to be somewhere in the range of $150-300

Hopefully, we’ll see something innovative with the Xbox Series S, which resembles a boombox or maybe a cooking dish, in the future.

Share
Facebook
Twitter
Pinterest
WhatsApp
Previous articleDemon Slayer: The Hinokami Chronicles – Release Date and More
Next articleThe Umbrella Academy Season 3: Release Date, Cast and BTS
jai prakash yadav
Who's with whom? Which celebrity just broke up? Which singer just got into a scandal? I am the one who takes care of all your Hollywood Celebrity Gossips at (cuopm.com). With a prior experience of more than four years in writing, I am an industry insider with gossips that you will die for.
RELATED ARTICLES
Technology