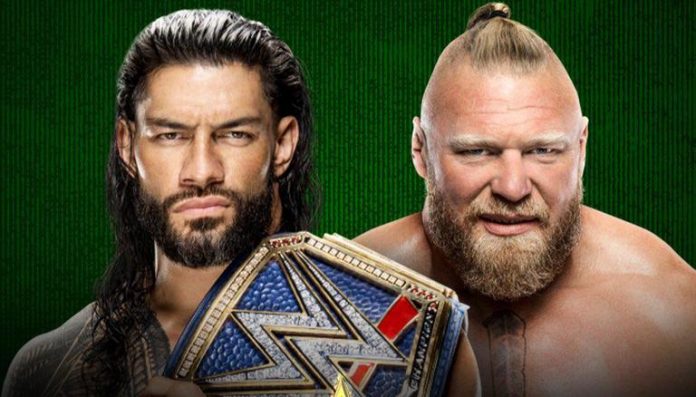 WWE Crown Jewel 2021, the last event right before the WWE Draft changes take effect for Raw and SmackDown, is likely to impress fans all around the world. In Saudi Arabia, the jumbo event will occur.

With the eagerly awaited in-ring comeback of WWE superstar “The Beast” Brock Lesnar following his challenge to Roman Reigns just at end of SummerSlam 2021, the third iteration of the WWE PPV event has already piqued the curiosity of WWE supporters in India.

Roman Reigns shall defend the Universal Championship title in the WWE Crown Jewel 2021 championship fight, which will include both stars.

A further championship contest will take place at the event, with SmackDown Women’s Champion Becky Lynch facing off against Sasha Banks and Bianca Belair in a 3-time threat battle.

Drew McIntyre, the Scottish Fighter, will also try to recover his WWE championship against current champion Big E, who will retain his belt for the very first time at a big PPV event, making for an exciting match.

Goldberg and Bobby Lashley will also compete in a No Hold Barred battle to add to the excitement of the night.

See also  Manga series is up again with its interesting 1000th episode of One pieces : explore its detail information

The show will be held in the Mohammed Abdu Arena on the Boulevard in Riyadh, Saudi Arabia, on Thursday, October 21. 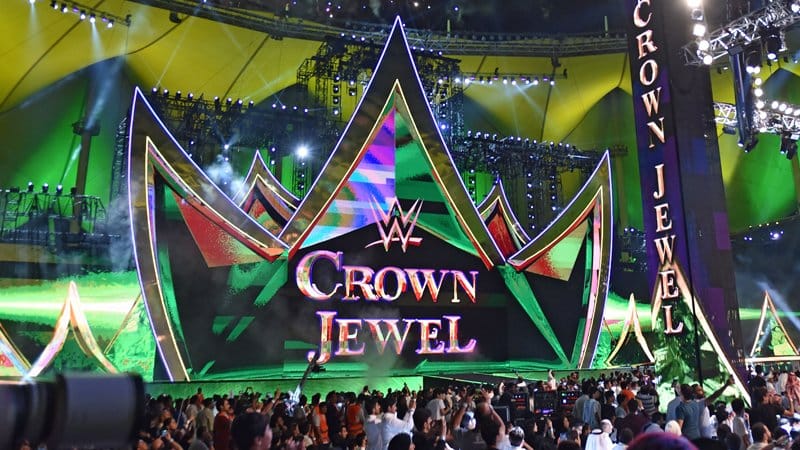 In India, the show will be broadcast live on Sony Ten 1/HD (English), Sony Ten 3/HD (Hindi), and Sony Ten 4/HD (Tamil/Telugu), as well as on Sony LIV.

Share
Facebook
Twitter
Pinterest
WhatsApp
Previous articleMacOs Monterey: Release date, New features and More
Next articleTop 5 Movies To Watch This Halloween Season
jai prakash yadav
Who's with whom? Which celebrity just broke up? Which singer just got into a scandal? I am the one who takes care of all your Hollywood Celebrity Gossips at (cuopm.com). With a prior experience of more than four years in writing, I am an industry insider with gossips that you will die for.
RELATED ARTICLES
Entertainment