Who is Maria Ressa that Awarded the Nobel Peace Prize 2021 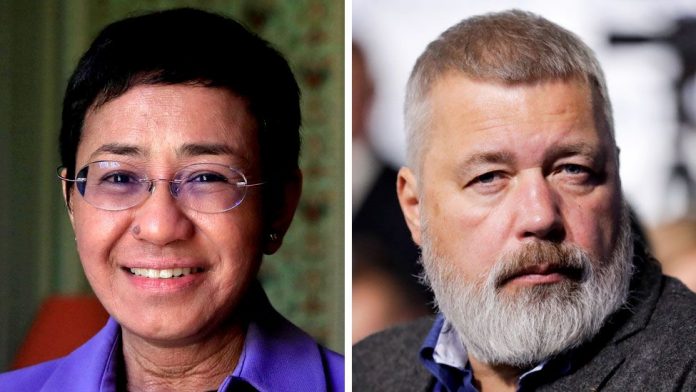 The Nobel Peace Prize was awarded to journalists Maria Ressa of the Philippines and Dmitry Muratov of Russia this year, who were honored “for their efforts to safeguard freedom of expression,” which even the committee who handed out the prize regarded as “under threat worldwide.”

On Friday, Berit Reiss-Andersen, head of the Norwegian Nobel Committee, stated that the two had received the coveted prize “for their brave fight for freedom of expression in the Philippines and Russia.”

She told reporters in Norway’s capital, Oslo, “At the same time, they are representatives of all journalists who stand up for this ideal in a world in which democracy and freedom of the press face increasingly adverse conditions.”

The award is the first for the two journalists since German Carl von Ossietzky received it in 1935 for exposing his country’s concealed postwar rearmament plan.

Who is Maria Ressa?

Rappler was co-founded by Maria Ressa aged 58, in 2012. The site currently has 4.5 million Facebook followers and is recognized for its in-depth analysis and investigative reporting.

It is among the few media outlets in the Philippines that publicly denounce President Rodrigo Duterte and his plans. 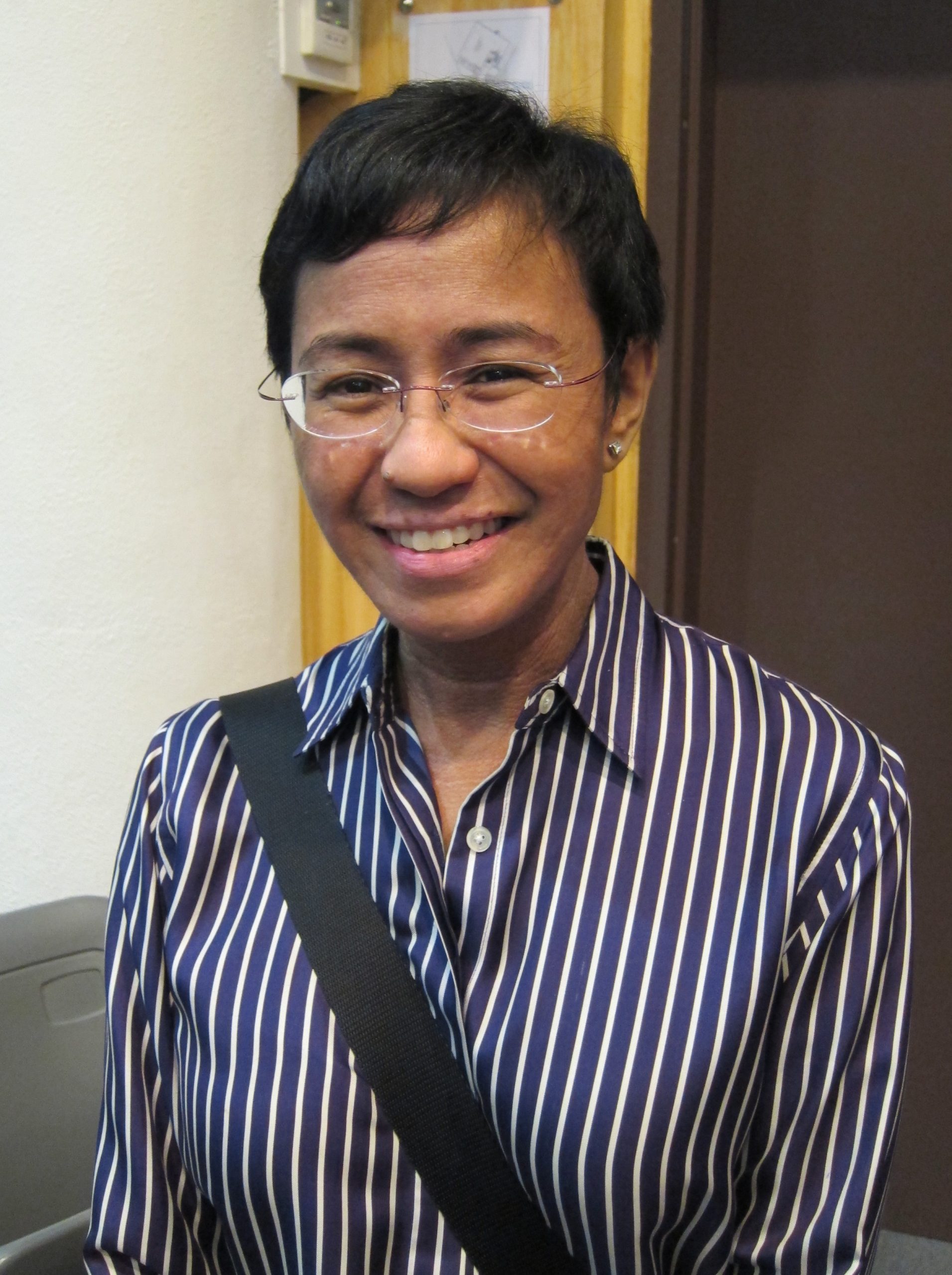 Rappler has written extensively about the populist president’s deadly drug campaign, as well as critically examining sexism, violations of human rights, and corruption.

She has been involved in several court proceedings that she claims are politically motivated. The government’s legitimacy has been preserved.

See also  Booster Shots and Third Doses for COVID-19 Vaccines: Everything We Should Know

Rappler stated in a statement that it has been “honored and astounded” that its CEO had received the award.

The statement said, “It could not have come at a better time – a time when journalists and the truth are being attacked and undermined,”

Ressa, after getting the prize said, “I’m a little shocked. It’s emotional.”

“Journalism has never been as important as it is today,” she said, adding that journalists had “lost our gatekeeping powers to technology platforms” and called for countries to start coming unified to prevent the rise of misleading information.

She also stated that, even though her news site is “on the possibility of being shut down daily,” she persists to strive for truth-based journalism.

Share
Facebook
Twitter
Pinterest
WhatsApp
Previous articleDisney+ Hotstar to Premiere ‘Free Guy’ – How to Watch?
Next articleSuccession Season 3: Everything We Know So Far
jai prakash yadav
Who's with whom? Which celebrity just broke up? Which singer just got into a scandal? I am the one who takes care of all your Hollywood Celebrity Gossips at (cuopm.com). With a prior experience of more than four years in writing, I am an industry insider with gossips that you will die for.
RELATED ARTICLES
News