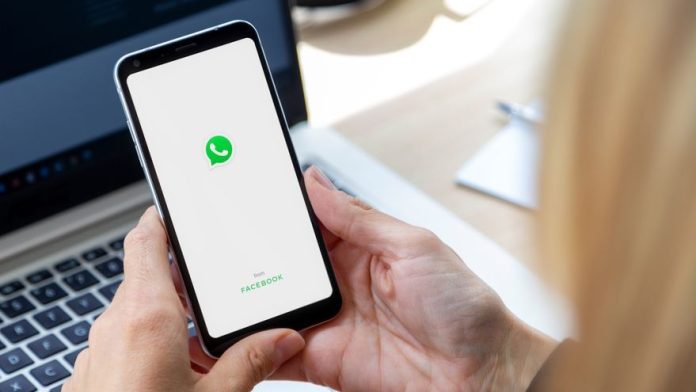 The WhatsApp instant messaging service was interrupted this Thursday night, around 10:00 p.m. preventing the sending and receiving of messages through the application, although this drop It has not affected all users equally. According to the DownDetector portal, the application has received connection problems in the main cities of the country and has also affected other parts of the world.

You may be experiencing some issues using WhatsApp at the moment. We’re aware and working to get things running smoothly again. We’ll keep you updated and in the meantime, thanks for your patience.— WhatsApp (@WhatsApp) April 28, 2022

From his Twitter account, The messaging platform, owned by Meta, also the parent company of Facebook, has recognized the failure and has reported that it is working to resolve the bug. Users have reported problems accessing the app, connecting to the server, and also sending messages. WhatsApp has also become a trend on Twitter, where many ‘twitterers’ have shared in the social network the problems to access. ‘WhatsApp’ already suffered, along with ‘Facebook’ and ‘Instagram, an interruption of its service last October, which affected Spain and other parts of the world.

See also  Social networks trigger the sordidness of the judicial duel between Depp and Heard
Share
Facebook
Twitter
Pinterest
WhatsApp
Previous articleEintracht and Leipzig advance to a German final
Next articleEnd of an era: PM vetoes battery-powered radios in stadiums in Pernambuco
sonu
sonu is a content writer who had worked on various niches. And served many clients. He is a management student also interested in research and marketing. His hobby is writing, reading and sketching. He is also a good orator.
RELATED ARTICLES
Lifestyle