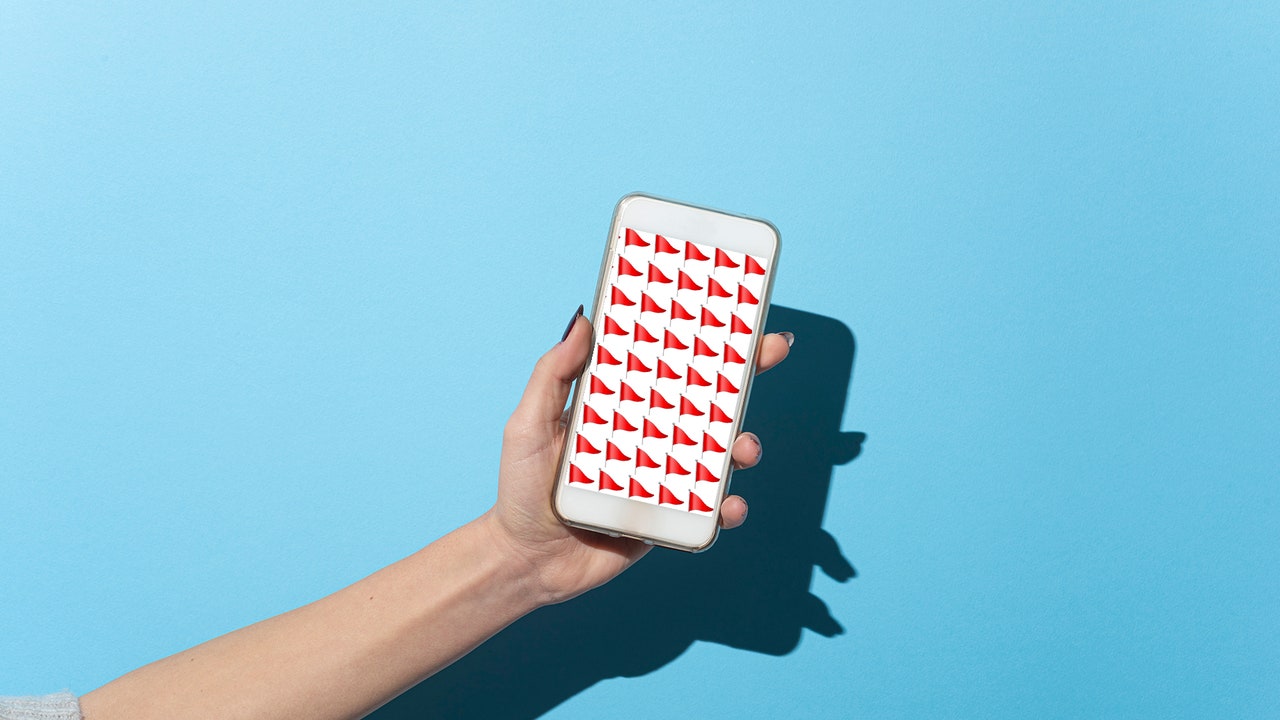 If you are a regular and frequent Twitter user, then your eyes must have been grabbed by this new Red flag emoji trending on Twitter. Twitter users from all over the globe have been using dozens of this emoji at the end of their sentences, which made this a trend on Twitter.

In this article, we will be talking about what is this trend, what is the meaning of the emoji, and how badly it has influenced Twitter?

Twitter has always been a free thought social platform. Its users can present their thoughts and views on a matter, freely, it and when the majority of people support the idea, it soon becomes the trend.

Now, the trend can be of regarding anything, social, political, educational or cultural. One such trend has been caught up in Twitter for the past few days. Twitter users have been using many red flags in their tweets. The tweet constitutes a line of their opinion, followed by several red flag emojis, like:

What does a Red flag signify?

Let us know, what meaning does a Red flag carries in general. According to CNET, the term is often used to describe disagreeable behaviors in a relationship, both romantic and platonic.

But, according to Marriam Webster dictionary, a red flag is used to identify or draw attention towards a problem or issue.

What sort of tweets is being done?

These red flags are being used extensively on Twitter for many days now. Some are using it in the sense of relationship banter while some are doing it just for fun.

See also  Is 'Red Notice' really based on true events or just a fiction?

People have been using tweets like these with many red flag emojis at the end. People are presenting their opinions on everything, food, relationship, or just casual quotes. Not all of them are serious are pertain to a certain issue, some are just jokes and have been put to spread the humor.

The reaction of big companies on the trend

According to CNET, Twitter has seen a rise of more than 400% in the use of the red flag emojis last week. Just on Tuesday, Twitter received 1.5 million tweets having these emojis.

As the trend has progressed, many big companies like Netflix and LinkedIn also could not deceive the trend and tweeted their opinions as well.

The official Pepsi account has tweeted ” I’ve never had a Pepsi in my life.”

Netflix also joined the trend and posted something interesting.

These all are the tweets that have contributed to the Red flag emoji trend and the trend is gaining huge popularity hour by hour.