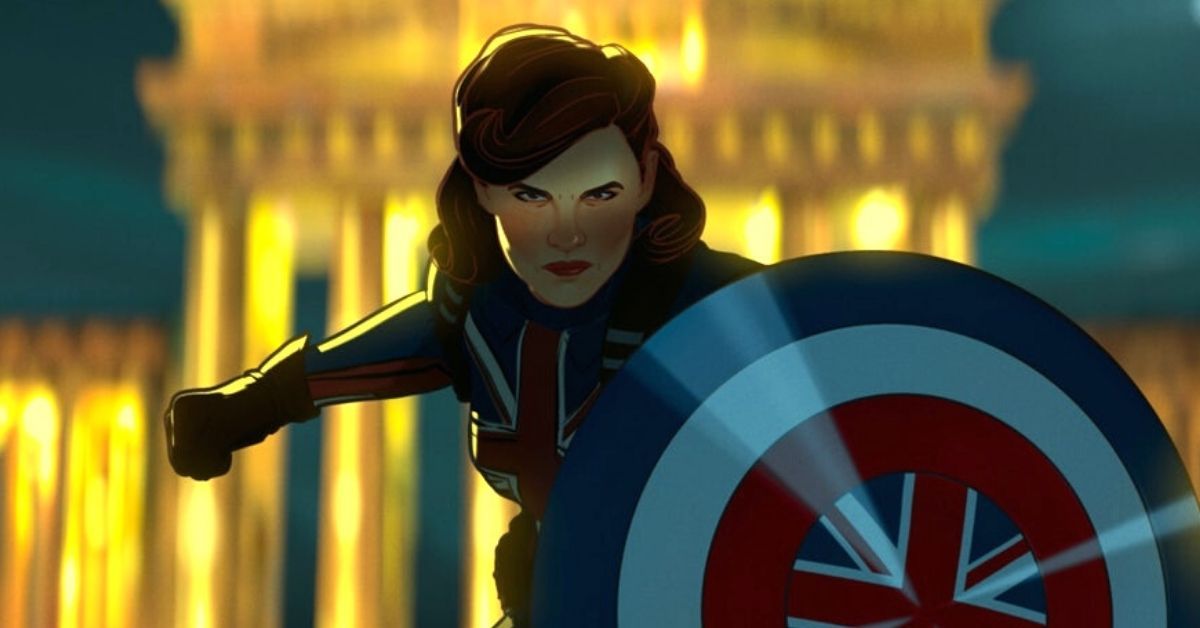 “What if…” is an animated series built on the Marvel Comics series made by A.C Bradley for the Disney+ streaming platform. The fourth television series in the Marvel Cinematic Universe has been created by Marvel Studio.

What If? Season 2 Release Date

Marvel has yet to announce an official release date, but fans expect it to arrive in theatres in 2022, following the completion of Season 1. Season 1 aired from August 11 to October 6, 2021. Season 2 Episode is already written, therefore we can anticipate it to be released shortly, according to the report.

The Cast of What If…? Season 2

If you’re seeking cast members, be aware that Marvel has yet to make any formal announcements. We’ll be returning in season 2, so everything is still a mystery. According to the source, Jeffrey Wright’s role as The Watcher will be reprised. Samuel Jackson, Hayley Atwell, Mark Ruffalo, Tom Hiddleston, and many more are likely to return because “What if ..?” totally depends on their legendary roles.

Even though it is not official news, we may anticipate it to be shown on television.

Thor is played by Chris Hemsworth.

Episodes of What If..? Season 2

Season two of What If? was supposed to contain ten episodes, much like season one.

According to Winderbaum, both seasons were trimmed to nine episodes because of pandemic delays, with a planned season one episode pushed back into season two.

Winderbaum told Collider, “We had to shift an episode into season two.” “It was just, like everything else, a COVID impact,” she said. There was one episode that just couldn’t be finished on time, but we’ll get to watch it in the show’s second season.”

Season two will similarly include only nine episodes, according to Winderbaum, however no word on whether any further scheduled episodes have been pushed back until a possible season three.

There isn’t a trailer for season two of What If? yet. We may get our first glimpse at season two before the end of the year since the first teaser for What If? season one was published very well in advance in December 2020.

Season 2 of “What If…?” is still awaiting official confirmation from the show’s producers.