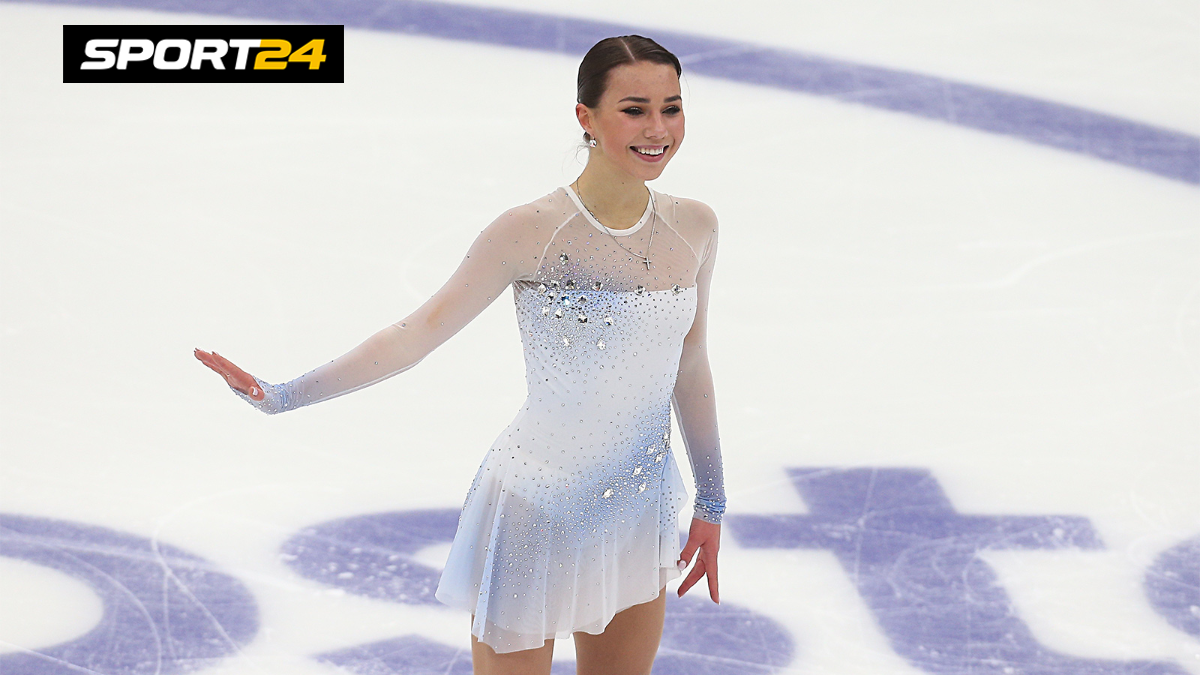 Konstantin LesikLiza is eager to fight. Elizaveta Nugumanova in recent months, often appears in the headlines of the sports media. The figure skater, not without scandal, left the group of Evgeny Rukavitsyn, and her words to the coach caused hatred from some fans and figure skating experts. Even Tatyana Tarasova walked along Nugumanova. But now it’s over – Liza starts a new life in the group of Elena Sokolova. Sport24 correspondent Konstantin Lesik met the figure skater in St. Petersburg, where the city’s national team is open. Nugumanova misses them because of illness, she lost her voice. But Lisa is not discouraged.What happened to health? – I ask at the beginning of the interview.
– I have a very unusual voice, but I will try to speak! I was sick for two weeks, now the second day on my feet. The voice is the result of a complication. I try to go to school, the school season has also begun now. Tomorrow or the day after tomorrow I’ll go out on the ice. I really want to skate and it’s very sad that I don’t compete here at test skates. I really wanted to, but it didn’t work out.@liza_nugumanova_How did you get used to the new group?
– I got used to it very well, I have excellent relations with all the guys, I also have very good relations with the coach. I ride for pleasure. Come, I have ice. It’s practically empty. I’m the only single skater in the group. All conditions have been created, they are very good.– What are your plans for the future, what about jumping now?
– Now I am restoring, before the illness I collected all the jumps. Everything was so good until I got sick! It is impossible to work with a temperature of 38-39 degrees, and we decided that I would not ride here. It is better to show yourself in good shape right away than not in very good shape, but early.– Ahead of the Russian Grand Prix. Do you want to perform there?
– Of course I want. I understand that this is the same as the Russian Cup last year. So I think I will.Alexander Mysyakin, Sport24– What needs to be done for this, what does the selection look like?
– It has always been like this: six girls from St. Petersburg always went to the Russian Cups, sometimes even 10 people in the masters, and each had two stages. So I think it’s very simple. Usually they chose the composition after the test skates. But sometimes exceptions were made for some. If someone is injured or sick. I hope my voice will be restored already, I can’t! A lot of people don’t ride here. Zhenya Semenenko has problems with his leg, as I heard. So I’m not the only one like that.— What programs will you have in the season?
“Now let me reveal some secrets. We chose the free program that many liked at the Russian Championship in Chelyabinsk (Nugumanova then became the third among adults and was supposed to go to the European Championship, but it was canceled due to the coronavirus, – Sport24). My favorite program in life. We will correct it, make it even better. The short one will be… fun. I won’t tell you more. – Not “Louboutins”, which were indicative?
– No (laughs).How do you feel about the popularity that has grown so much over the past year?
– Actually, it’s good. Why not? It doesn’t stop me from living. Sometimes it interferes. You go – you will be recognized in the city. Yesterday my friend and I sat at Tasty and that’s it. The first day on my feet, I decided to go outside, discussing our affairs. We sit and eat. And nearby the guys say: “Yes, this is Liza Nugumanova!” You can’t even eat potatoes! But no, it’s not bad.– Do you keep in touch with the previous coaching staff?
– The question is … tricky. Of course we don’t talk. How can you communicate after what happened? We don’t talk, we don’t say hello. There is nothing like it.“Did the investigation of the city federation end with something?” You did not comment very positively on its results.
“I don’t know what kind of investigation there was. No one spoke to me about this topic. What investigation? He was absent.So something else must happen?
– My goal was to tell people what was the problem I had in this group, what prevented me from doing well in sports. And I would like this to happen to no one else, so that no one would ever do this to anyone in their life. Many turned my words around, talked about weight … I will say the last time, at the end of this story. Weight was not the key. They simply didn’t let me work, I didn’t have ice, there were no conditions for training. What can be the result if a person does not have ice and the opportunity to work? I can’t fix this on my own. We started last season with test skates in the Russian team. I understand perfectly well that those skates that were – this is not my level. But to reach a certain level, you need to work. It needs ice to work. And I didn’t have it.Is the ice all right now?
– There are no problems with this. One ice per day in the evenings. During the day I study, in the evening I ride. And in the situation with my former team, I would just like to put an end to it. Unfortunately, that’s what happened to us.Do you want to know everything about figure skating? Subscribe to our telegram channel!Subscribe to Sport24 channel in Yandex.Zen

See also  Motorbike review up to date is guaranteed safety 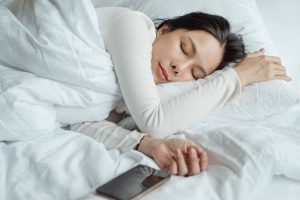