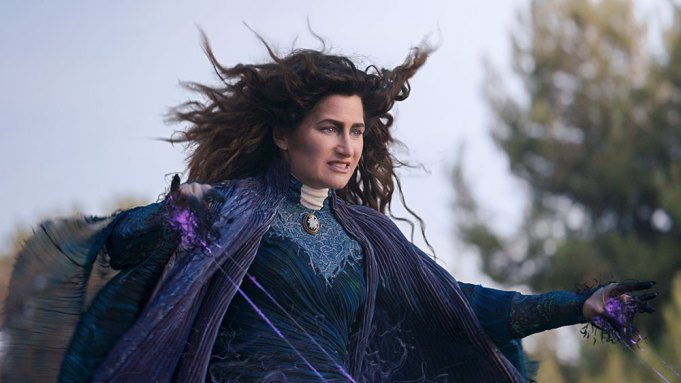 Disney Plus has begun its work on a spin-off series based on Kathryn Hahn’s character Agatha Harkness from the successful series WandaVision.

WandaVision was the very first series to emerge out of Disney-owned Marvel Studios’ enormously popular superhero series Marvel Cinematic Universe (MCU), which aired on Disney Plus at the beginning of this year to favorable reviews. 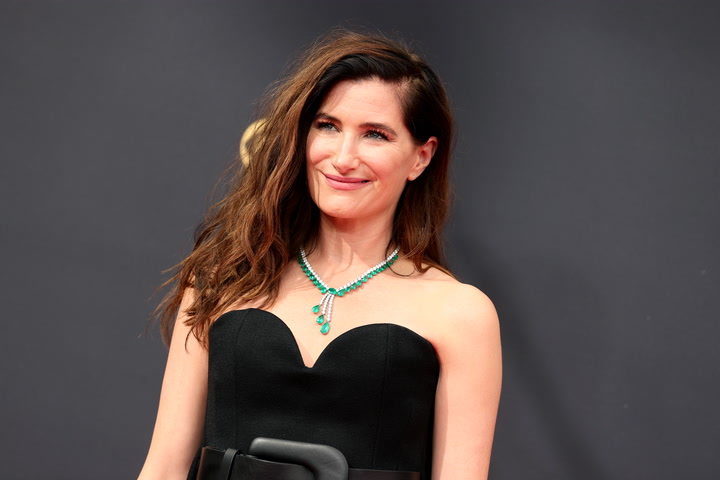 Wanda Maximoff and Vision, played by Elizabeth Olsen and Paul Bettany, are two superheroes enjoying their idyllic suburban life in Westview, New Jersey, but they quickly realize that all is not as it appears.

Hahn portrayed Agatha Harkness, Wanda and Vision’s nosy neighbor, and their major adversary. Variety reports that Hahn will continue the role in the spin-off series, which is characterized as a dark comedy.

However, the plot’s specifics are being shrouded in secrecy.

Jac Schaeffer, the lead writer of “WandaVision,” will write and executive-produce the project. If the spinoff is greenlit, it will be Schaeffer’s first production with Marvel after signing an overall agreement with them and 20th Television in May.

Marvel Studios, like all other projects in production, is keeping quiet about this one. Variety reached out to Schaeffer and Hahn’s representatives for comment, but they did not immediately reply.

Hahn played Agnes in “WandaVision,” before it was discovered that she was Agatha, a strong witch.

Agatha is proven to have withstood the Salem Witch Trials in the Marvel comics and series, and is much more than a match for Wanda, a.k.a. Scarlet Witch. 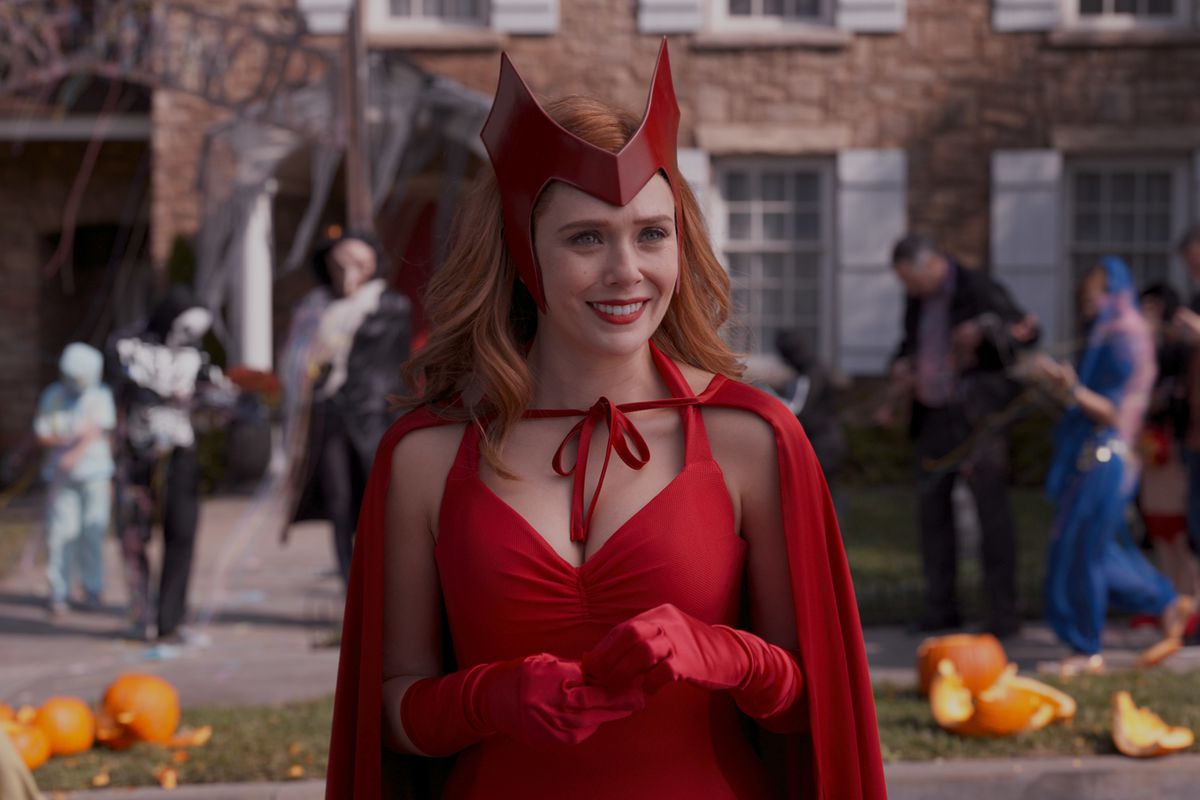 Wanda captures Agatha at Westview by using her abilities to compel her to return to her Agnes identity, as seen at the end of “WandaVision.

See also  Money Heist Season 5 Part 2: When & What Time To Watch The Finale?

“WandaVision” ran from January to March of this year. The show, which was the first live-action Marvel show to air on Disney Plus, received a lot of positive feedback when it originally premiered.

It received 23 Emmy nominations in all, with Hahn receiving one for best-supporting actress in a limited series.

The song “Agatha All Along,” which was featured as part of the revelation that Hahn’s character was just not who she seemed to be, has been one of the show’s wins in the best original music and lyrics category.

Variety has revealed that Hahn is going to feature in a Showtime limited series based on legendary comedian Joan Rivers, which is currently in the works.

Her other planned projects include “The Shrink Next Door,” an Apple series, and “Knives Out 2,” a Rian Johnson film.

She was previously nominated for an Emmy for her work on Amazon’s “Transparent,” in addition to “WandaVision.”

What do you feel about the spin-off? Let us know in the comments section below. 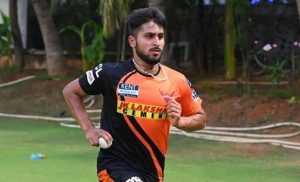 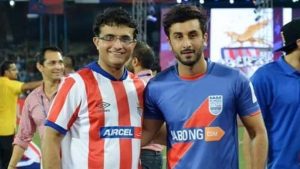 Next post Who Will Play Sourav Ganguly’s Role in His Biopic?
Admin