Ever since its premiere on BBC in August 2021, vigil has captured everyone’s attention. This UK police investigation thriller-drama series is getting more and more popular by the passing days.

The creator of the show is Tom Edge with World Productions as the production house. Vigil was influenced by the success of recent similar-style shows such as Bodyguard, and Line of Duty, both of which were produced by World Productions. Without a doubt, it was a good influence indeed! 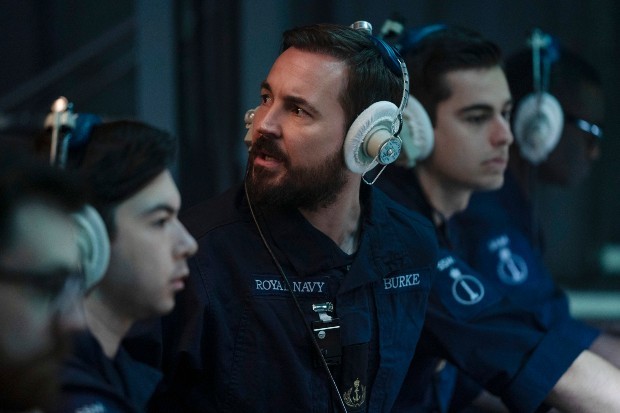 Even though the finale of season 1 is not out yet, fans are already wishing for a season 2 that clearly exhibits the high stakes of the show. If you are a die-hard fan who is looking for some answers regarding season 2, you’ve come to the right spot. Here’s everything we know about vigil season 2 so far:

Vigil: Will there be a season 2?

According to the Sun, there is a potential that Vigil Season 2 will be renewed and brought back. In the words of its source, “The Beeb knew they had a hit on their hands. So they’ve been in discussion for some time with its creators, World Productions, about a potential follow-up. Now those plans are likely to progress at speed, with a view to Vigil II being commissioned.” 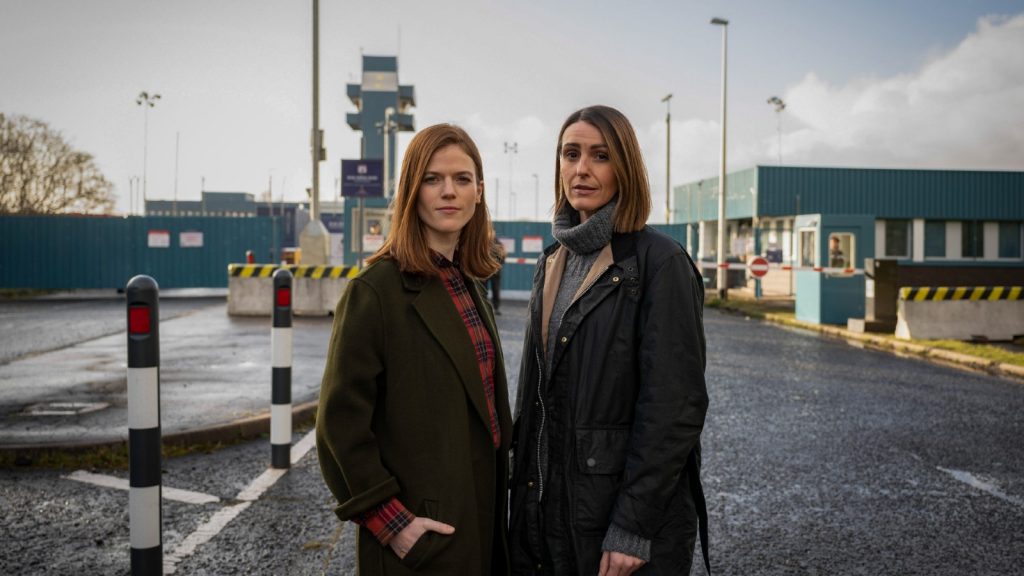 Furthermore, during a talk with RadioTimes, Anjli Mohindra said that people are talking about season 2.

Even Tom Edge had given a slight hint to the audience regarding further seasons of vigil even before the premiere of season 1. He stated, “We have probably told as many of the stories as we would wish to tell on a submarine,” he further said. “…some of the characters that we have developed as we’ve made it, they feel like characters that we’d love to burrow into. So if there’s a will to do it from everyone else then certainly I would be up for it.”

Since there is no official information regarding season 2 (yet). We cannot say anything for sure. But can hope for the best.

The plot of Vigil: Season 2

The plot of season one revolves around Amy Silvia, DCI of the Scottish Police Service, who is sent to investigate a death on HMS Vigil. It is a nuclear-powered ballistic missile submarine. The death occurs shortly after a Scottish fishing vessel vanishes mysteriously. The investigation leads to a clash between the police and Royal Navy, British Security Service, and the MI5.

Since the finale of season 1 is not out yet, therefore we don’t know much about how it ends. But there is one thing for sure: if the story ends in a cliffhanger and with some unanswered important storylines, then there will definitely be a season 2.