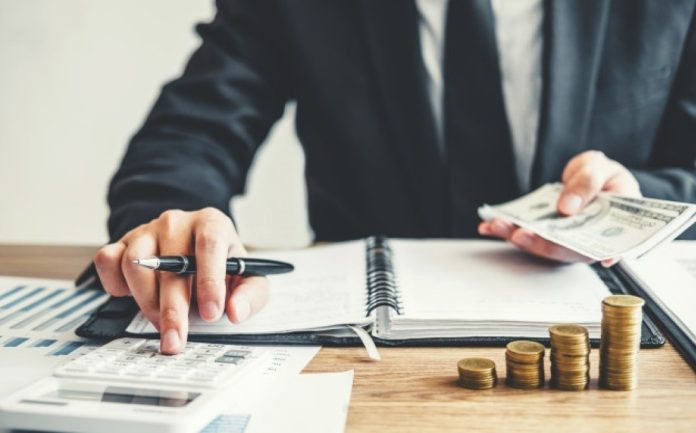 During the pandemic, the reduction in revenue led companies to complicated economic situations. Some homeowners applied for loans to be able to organize the accounts. Even so, some have still not been able to resolve their situation.

As a result, today 6 out of 10 small businesses in the country are in debt. Among them, half are in arrears with their bills. And because they are negative, for many it is even difficult to take out a loan to restore their situation.

This type of company is very important for the development of the country. In fact, 72% of the formal jobs that were created during the pandemic years were in micro and small companies, according to data from Caged (General Registry of Employed and Unemployed).

Considering the importance of this group and given the complicated situation they are going through as a result of the pandemic, in December last year the Chamber of Deputies had approved a project that would benefit them.

The project was designed so that Individual Microentrepreneurs (MEIs) and micro and small companies included in Simples Nacional could renegotiate their debts and thus have better payment conditions. For example, in São Paulo alone, around 5 million indebted companies would benefit from the approval of this project according to Sebrae.

About the vetoed project
The project, approved in December by the Chamber of Deputies, was intended to benefit around 16 million companies and renegotiate R$50 billion in debt, according to the advice of deputy Marco Bertaiolli (PSD-SP).

The Long-Term Renegotiation of debts to the National Treasury or due under the Simples Nacional (Relp), name of the vetoed project, included the following measures:

The President's Decision
President Jair Bolsonaro (PL) decided to veto this project entirely. The resolution was published in the DOU (Diário Oficial da União) on January 7th. The president's justification was the failure to comply with the Fiscal Responsibility Law, as the approval of the project would entail the waiver of revenue.

However, the veto will be analyzed by Congress, if they decide to override it in February, after the parliamentary recess, the bill could become law.

The scenario was divided again, for some the project would be a tax waiver, due to the important discounts; for others, it would allow companies to remain in the market, complying with their tax obligations and generating more jobs.

For Sebrae, the vetoed project would allow companies to remain active, producing and thus paying their taxes. In addition, with only two months between joining and the start of payment of the down payment, the collection of public resources would be immediate, bringing benefits to the public system.

New measures taken
After the veto of the renegotiation project, on the 11th of this month two new Provisional Measures (MPs) were edited with the aim of facilitating Simples Nacional taxpayers to regularize their situation.

These measures would allow the renegotiation to be carried out as follows:

At the same time, the Simples Nacional Regularization Program was launched. The program allows debts of up to R$ 72,720 or 60 minimum wages, which were registered until the last day of last year, to be renegotiated and paid in installments at a discount.

See also  Big Sky Season 2: Everything You Need to Know

In this case, a down payment of 1% is also required, spread over a maximum of 3 months. The balance can be paid in up to 57 installments (4 years and 9 months) and with discounts of up to 50%, the shorter the payment term, the greater the discount the taxpayer will have.

Officialized on the 21st, a new measure, Resolution CGSN nº 164, was approved by the Managing Committee of Simples Nacional. With it, MEIs, micro and small companies will have two more months to settle their debts, making the payment or renegotiating active debts. The deadline that was until January 31st has been postponed to March 31st.

Even so, in order not to be removed from the regime, those who are in a situation of being excluded must resolve their pending issues or renegotiate until the last day of January, in accordance with the provisions of Complementary Law 123/2006.

Debt renegotiation is a procedure that must be done online, through the Federal Revenue Taxpayer Service Virtual Center (e-CAC). Some of the features of this proposal are:

With this new project, the number of beneficiaries will be smaller, only 1.8 million contributors, of which 160 thousand are in the MEI category and 1.64 million are classified as micro and small companies. The debt of those enrolled in Simples Nacional currently totals R$ 137.2 billion.

Share
Facebook
Twitter
Pinterest
WhatsApp
Previous articleHonda CBF600 café racer wins Greek workshop customization
Next articleHere are the KTM RC16s for the 2022 MotoGP season
Admin
Hi, I am Seo expert, an MCU geek, a Star Wars fan, With more than 5 years of experience in the field of entertainment journalism and 28 years of experience in being a movie and TV show geek, I contribute to cuopm.com as its Cheif-Editor. My work here is to provide you with the craftily selected pieces of news from the Entertainment industry so that Pamdemocrat can be your ideal spot for all the latest Hollywood buzz and gossips. Ping me on my email ID below and let's discuss the latest theories and your favorite moments from my favorite TV shows and movies.
RELATED ARTICLES
Entertainment