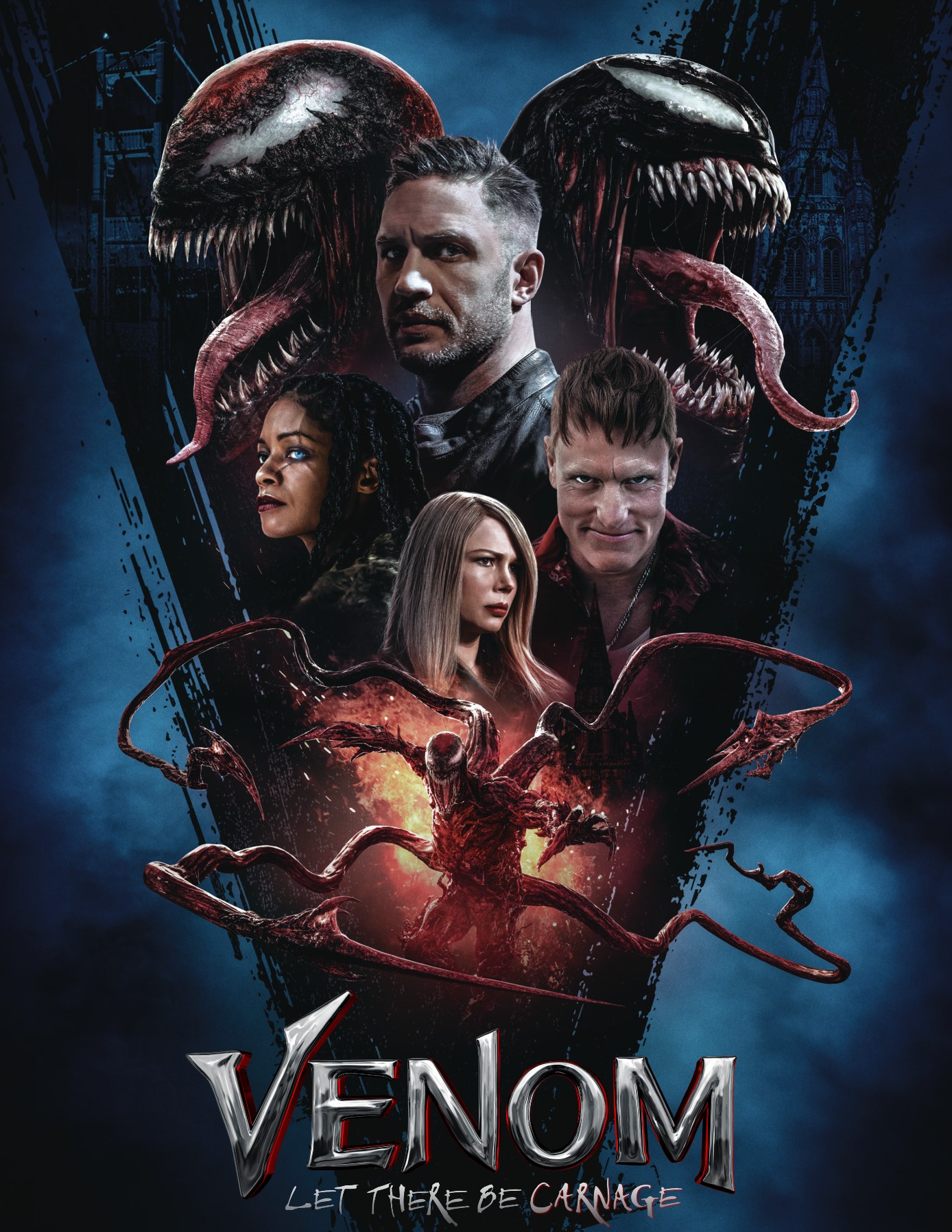 Venom: Let There Be Carnage is a sequel to the 2018 superhero film Venom, starring Tom Hardy as both Eddie Brock and Venom.

This time, journalist Eddie Brock is adjusting to the terrible extraterrestrial presence in his life and attempting to return to normalcy by conducting an interview with a serial killer, Woody Harrelson for an article. But, as always, everything comes back to Venom.

Venom fans have been waiting for this sequel for a long time—the film was initially set to release in October 2020, but due to the COVID-19 pandemic, it has been postponed many times and then rescheduled.

Venom: Let There Be Carnage has received its fifth official release date, however, the film had been pushed back two weeks, and it got released on October 1.

How to Watch ‘Venom: Let There Be Carnage’ Online? 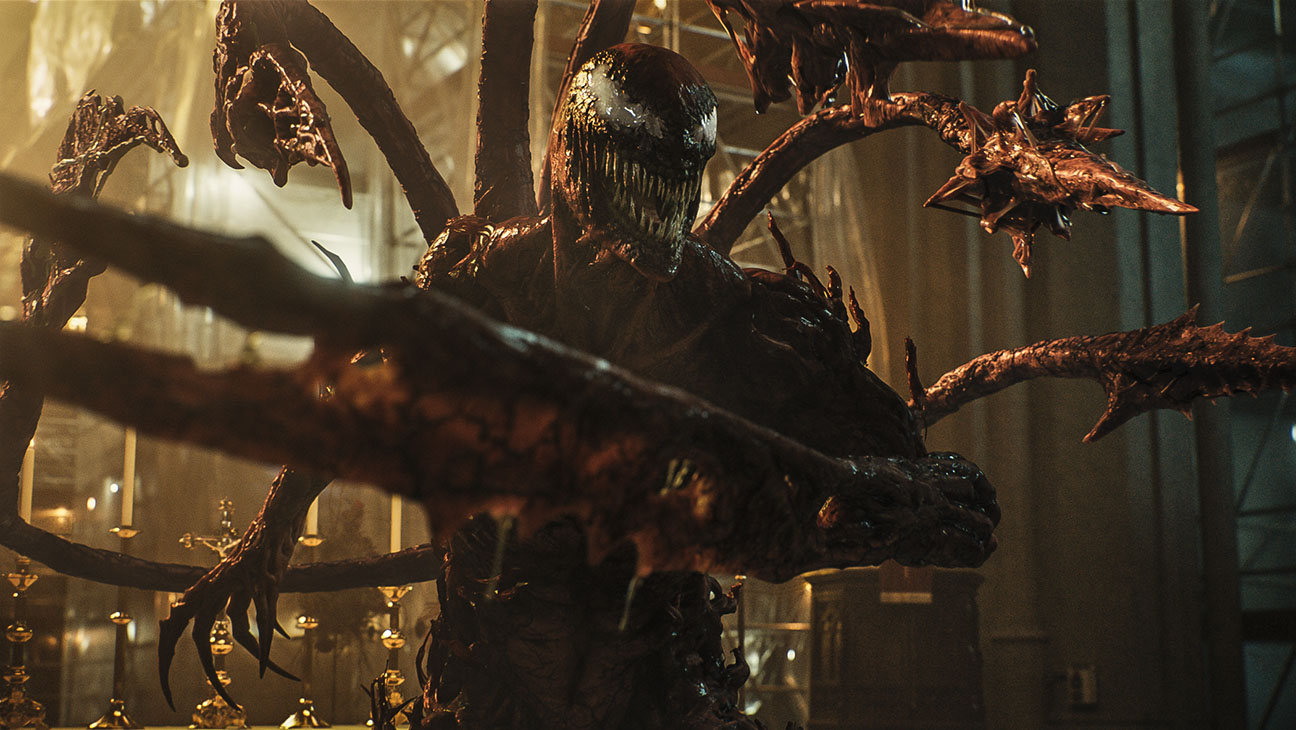 On September 14, a fan screening was conducted in the United Kingdom, although it was only to generate interest for the impending thriller film. This discrepancy is most likely due to a desire to avoid competing with No Time To Die, the newest James Bond film, which was also released on October 1. James Bond has a sizable fan following in the United Kingdom, so it’s better to avoid clashing with his new film there.

Can we stream Venom’s sequel?

The wait is finally over, as Venom 2 will be released this weekend in theatres. But when will Venom 2 be available to stream? Here’s what we’ve learned thus far.

Sony has stated that Venom 2 will only be released in theatres, and the studio does not appear to have any arrangements in place for a quick transition to an internet platform. When it does happen, it will most likely be on Netflix, which already has the first Venom and Spider-Man Marvel Cinematic Universe films.

That won’t happen until Venom 2 has completed its normal cycle from theatres to home media. For the time being, the only way to enjoy some carnage is to go to the cinema.

When will Venom’s Sequel Start Streaming?

Venom: Let There Be Carnage has yet to get a digital release date. During the pandemic, Sony, unlike other movie companies, did not have a consistent digital distribution plan.

Due to a pre-existing contract with the premium cable network, Venom 2 will most likely premiere on Starz first, though this isn’t a certainty. The good news is that if Venom: Let There Be Carnage is picked up by Starz, it will be available on platforms like Hulu with the Starz add-on 6 to 9 months after its theatrical release (around March to June 2022).

In addition, Disney recently struck an agreement with Sony to bring Spider-Man and other Marvel properties to Disney Plus after they were released on Netflix—but that contract begins with Sony’s 2022 release schedule, while Venom 2 has already hit theatres in 2021. 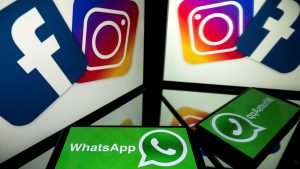 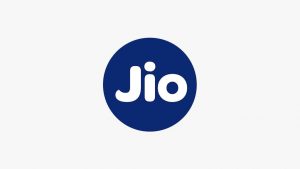