A large fire broke out this Monday at a Petróleos de Venezuela (PDVSA) refinery in Puerto La Cruz, in the east of the country, due to lightning strike during a thunderstorminformed the authorities who report that no victims were registered and the flames are already under control. Lightning struck a refinery and caused a fierce fire 1 “Lightning struck a water treatment lagoon of the refinery” of the coastal city of Puerto La Cruz (state of Anzoátegui) and “As a result of the fact that this lagoon has hydrocarbon residues, a fire broke out”Oil Minister Tareck El Aissami remarked on state television. Lightning struck a refinery and caused a fierce fire 2 According to the official, although It was a “major fire”left no victims and did not compromise the facilities of the refining plant, whose operational areas were quickly evacuated to avoid possible injuries and/or deaths. Lightning struck a refinery and caused a fierce fire 4A huge column of smoke rose into the skywhile residents of adjacent residential areas sought refuge, a journalist confirmed in dialogue with AFP. “95% of the fire is already controlled”the Vice Minister of Risk Management and Civil Protection, Carlos Pérez Ampueda, posted on Twitter. Lightning struck a refinery and caused a fierce fire 3 Venezuela’s refining system has the capacity to process 1.3 million barrels per day of crude oil and fuels, although in recent years it has been affected by the collapse of the local oil industry. This is not the first incident involving a company of this caliber. The Puerto La Cruz refinery, which has the potential to process 190,000 barrels per day, was the victim last Saturday of another fire product of a fuel spill, which was also controlled without leaving any victims. Venezuela’s crude oil production is around 700,000 barrels per day, when it was 3.2 million per day.With information from AFP 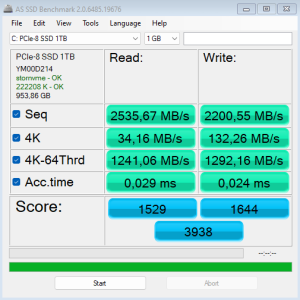 Previous post Why does it cost so much? Huawei MateBook 16s – review 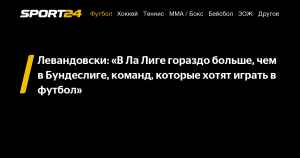 Next post Lewandowski: There are more teams in La Liga than in the Bundesliga who want to play football
Omi