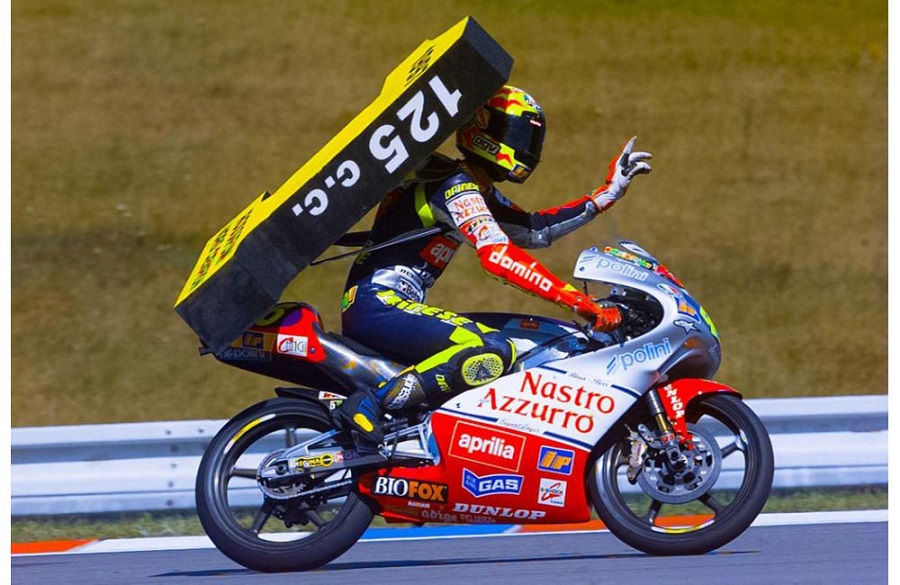 Valentino Rossi retired at the end of the 2021 MotoGP season in a somewhat melancholy farewell to motorcycle enthusiasts.

The 42-year-old rider Valentino Rossi has decided to hang up his suit after a few seasons in which he no longer has the prominence his fans are used to. The numbers that the doctor left engraved in the MotoGP statistics are the target of other riders like Marc Marquez.

Valentino Rossi debuted in the world championship in 1996, in the 125 category, the following year he would win his first title in the category and, from then on, he collected victories and titles in all the categories he passed through.

The titles are divided as follows: three with Honda, four with Yamaha and two with Aprilia.

See also  IPL Live Streaming: How to Watch in USA and India?

Valentino Rossi is only behind (in number of titles) Giacomo Agostini, who has 15 world championships and Angel Nieto with 13, but the latter in low-displacement categories (seven in the 125 cmᵌ and six in the 50 cmᵌ).

Another rider who has impressive numbers and who can surpass the Italian in all records is Marc Marquez, who at the age of 28 has eight world titles, of which six in MotoGP, one in Moto2 and one in 125.

In those 26 years of world championship competitions, Valentino started in 432 grands prix, totaled 6,357 points , climbed to the podium 235 times, being 115 on the top step .
Valentino Rossi has also started 65 times from pole position , making 96 fast laps of which he has won 67 .

Previous post Mix of RTS and Cards, Rogue Command is out this year 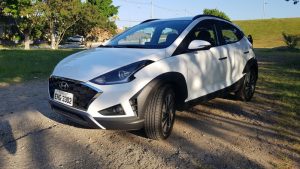