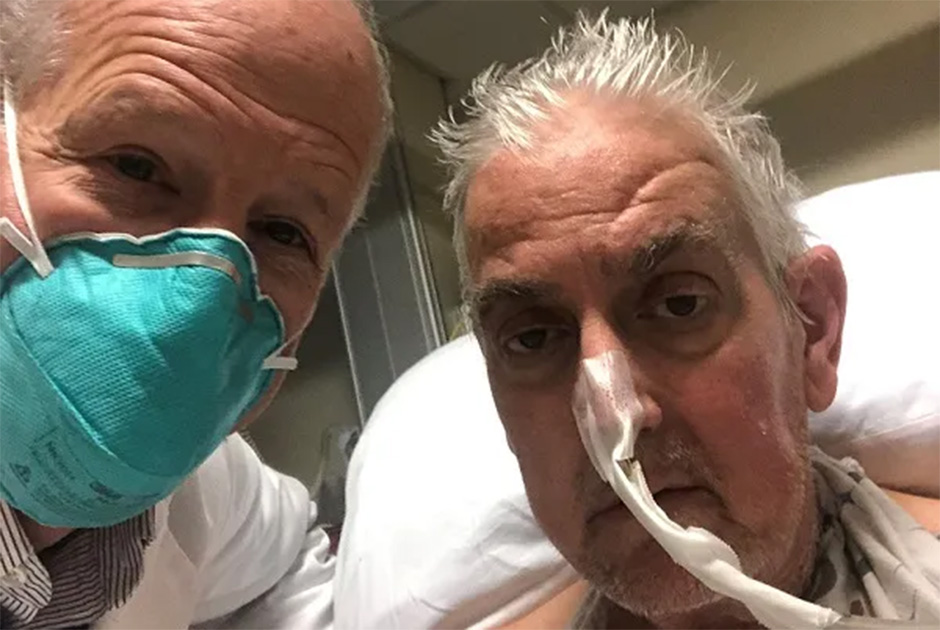 American doctors performed, for the first time, the transplant of a genetically modified pig heart into a human being. The patient is 57 years old and is doing well. The unprecedented procedure was performed by the University of Maryland School of Medicine. The modified pig was donated by the regenerative medicine company Revicor.

For now, the transplant has shown that a genetically modified animal heart can function in a human's place without immediate rejection by the body. The patient continues to be monitored so that it can be determined whether the procedure, in fact, brings life-saving benefits, as informed by the medical team.

"This was a groundbreaking surgery and brings us one step closer to solving the organ shortage crisis. There simply aren't enough human donor hearts available to service the long list of potential recipients," said Bartley Griffith, who surgically transplanted the heart. of pork in the patient. "We are proceeding with caution, but we are also optimistic that this world-first surgery will provide an important new option for patients in the future."

The patient, David Bennett, had been deemed ineligible for a conventional heart transplant or to receive an artificial heart pump. "It was either die or have this transplant. I want to live. I know it's a long shot, but it's my last choice," Bennett said the day before the surgery. Bedridden for the past few months, he said he was "looking forward to getting out of bed" when he recovered.

The Food and Drug Administration (FDA), the American agency equivalent to Anvisa, granted emergency authorization for the surgery on New Year's Eve. The green light for the experimental medical product was given because it was the only option available to the patient.

Before consenting to receive the transplant, Bennett was fully informed about the risks of the procedure. Xenotransplantation (transplantation between different species) carries a set of risks, including the possibility of triggering a dangerous immune response – which can be deadly to the recipient.

The university said the medical scientists also used a new drug along with other conventional anti-rejection drugs. The new drug used is an experimental compound manufactured by Kiniksa Pharmaceuticals.

In Brazil, until June 2021, 26,230 Brazilians were on the waiting list for a kidney, according to the Brazilian Association of Organ Transplants (ABTO). The number represents more than half (57%) of people waiting for a transplant in the country.

In the search for "additional organs", which do not originate from cadavers or volunteers, swine, above all, proves to be more adequate. "They have digestive and circulatory physiology very similar to ours, have a shorter gestation time and are prolific," Silvano Raia, a pioneer of liver transplantation in Latin America, told Estadão in October last year.

Kidney
In October 2021, a human was given a modified pig kidney without triggering immediate rejection by the recipient's immune system. The procedure was performed at Langone Health, New York University (USA).

The recipient was a brain-dead patient with signs of renal dysfunction. The family consented to the experiment before she was taken off life support, according to the researchers. For three days, the new kidney was attached to her blood vessels and kept out of her body, giving healthcare workers access to it.

See also  ‘Spider-Man: No Way Home’ Prove Of Tobey Maguire In The Movie

Research in Brazil
The American achievement in October stimulated research associated with the University of São Paulo (USP), along a similar line and led by Silvano Raia. The surgeon expects to carry out the first tests with human beings in the country as early as next year, if the study obtains investment to build a biosafety breeding facility ("pig facility").

The Brazilian study, carried out at USP's Center for Research on the Human Genome and Stem Cells, where a xenotransplantation laboratory was created, was conceived by Raia four years ago. The genetic engineering part, according to the scientists, which consists of inactivating pig genes and adding human genes, is ready. 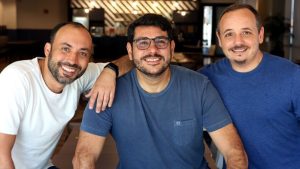 Next post Bitcoin Key Review: Is It Worth It?
Admin