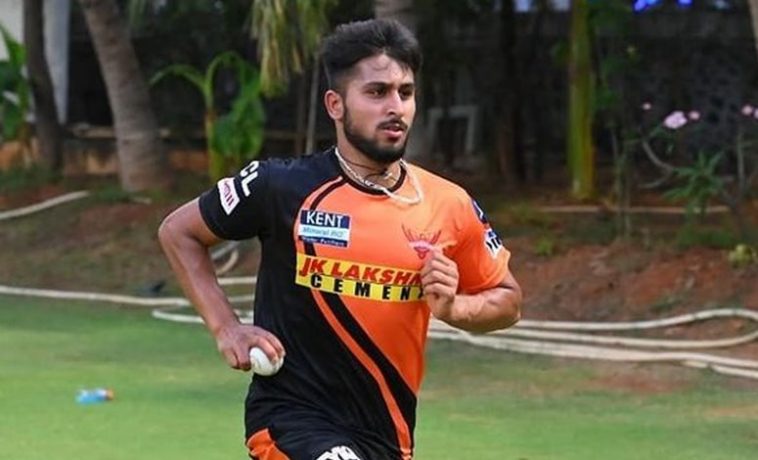 “Talent always finds a way to shine”, this is the saying that suits the most on the occasion of Umran Malik being selected in the Indian Cricket Team for the upcoming T20 World Cup. His selection is a pure result of his outstanding performance in this IPL season.

The player came to play as a substitute for Natarajan in the IPL and got himself a spot in the Indian Cricket team, all because of his hard work and talent. Read more about him in the given article.

Early life and introduction to Cricket

Umran Malik was born on 22nd November 1999 in Srinagar, Jammu, and Kashmir. Since childhood only, Umran had a huge interest in sports and especially Cricket. Despite having a lack of resources, the player didn’t lose hope and kept on struggling. All this struggle and hard work have led him into the T20 team at such an early stage of his career.

While playing for the under-19 trials, Umran didn’t have suitable shoes. So, had to play in jogging shoes before his friend gave his spikes to him. The selectors were impressed by his performance and he was selected for the under-19 team. After that, he has also played under-23.

Umran is a naturally fast bowler. He told that when he used to play with Cosco ball, then also he bowled fast. He also said that it gives the batsman less time to tackle the ball.

The fast pacer made his debut in this IPL season on 3rd October against Kolkata knight riders. Umran is playing by the side of Sunrisers Hyderabad this IPL.

See also  Motorbike review up to date is guaranteed safety 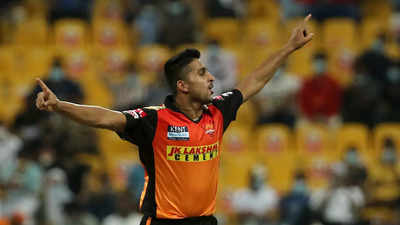 The player was doing pretty well in the IPL matches but the standards were set up at the peak by him when he bowled the fastest ball of IPL on Wednesday this week only.

The match was between Sunrisers Hyderabad and Royal Challengers Bangalore on 6th October 2021, when Umran Malik put his name high amongst other fast bowlers. Umran set the record of bowling the fastest ball of IPL, that is, at a speed of 153 kmph. The fastest delivery, before that, was done by Navdeep Saini, who bowled 152.8 kmph.

Selection in the T20 cricket team

The BCCI had already announced the T20 World Cup squad a month back. It is Umran’s great bowling that has secured him as the net bowler in the T20 2021. The news has been put on the Twitter page of Mufaddal Vohra and since then, the fans of Umran are over the clouds.

Don’t pack your bags yet Umran, the #MenInBlue have asked for you!

Our pacer will be a part of the #TeamIndia contingent for the ICC T20 World Cup 2021 as a net bowler. ?#OrangeArmy #OrangeOrNothing pic.twitter.com/9Iq12lDMAc

All the consistent efforts of Umran have resulted in him such a great fortune. The player was doing quite well in the IPL tournament despite being a substitute. BCCI has asked Umran to stay back at UAE as the T20 is also set to be played there and it is also expected that some other players might also be included in the non-playing squad.

Being a part of the T20 World Cup squad at such an early stage of their career is a moment of pride and joy for Umran. We hope and wish Umran to maintain the same form in future matches as well. 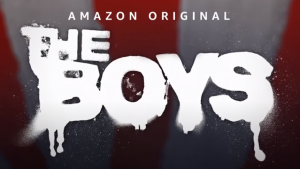