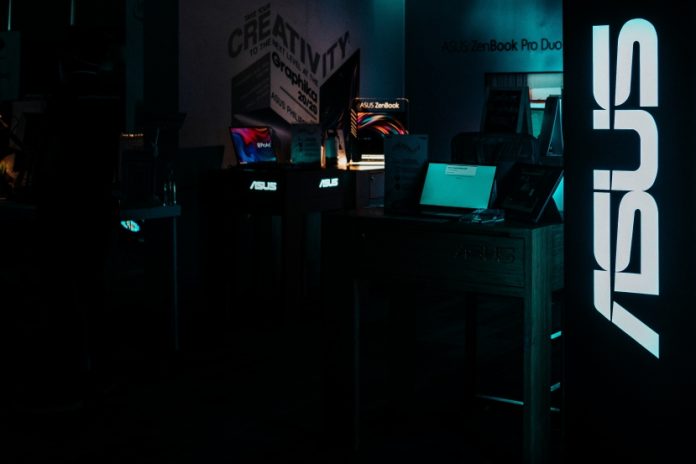 by Mikel Aguirre 2 hours ago Mykhailo Fedorov, Deputy Prime Minister and Minister of Digital Transformation of Ukraine has asked ASUS to stop supplying its products in Russia due to the war and the attacks that the country is receiving from the Russian military forces. This has been expressed in a letter addressed to Jonney Shih that Mykhailo Fedorov himself has published on the social network twitter.

ASUS is undoubtedly Taiwan’s best-known consumer technology brand and is among the 50 most important companies in the country. They are one of the best-known brands in PC components, as well as in laptops for all types of segments, from gaming to professional and consumer in general. Taiwan (ROC) is a democratic and developed country that, despite not being recognized by the UN, has been operating for decades with its own government and independently of China (PRC). This is why ASUS shouldn’t have a problem. in following in the footsteps of other technology companies such as Dell, Apple, Samsung and Microsoft, and stop selling computer equipment to its Russian customers as well as to stop having commercial relations with that country as a protest against the war. In fact, TSMC, which is also a Taiwanese company, did so last week. We have consulted ASUS in case they wanted to make a statement in this regard, but for the moment we have not received a response. Surely last weekend we will have more information, which we will update here about it. Editor’s CommentAlthough Taiwan and most Western or Western-related countries are home to many major technology brands such as ASUS, MSI, Acer, Intel, AMD, Samsung, Apple, etc., Taiwan itself China is home to a few tech brands too They have a large presence worldwide. Some examples are Lenovo, Xiaomi, Huawei, etc., being the first of these the brand of PCs that sells the most in the world. It is extremely unlikely, if not impossible, that any of the aforementioned brands, based in China, will leave or reduce their business in Russia, due to the current alliance between the two countries, the similarity of their positions before the war and the situation of political freedom of the Asian country. This means in the end that even if ASUS and other companies from Taiwan and the rest of the world stop supplying products to Russia, Chinese brands will be able to satisfy the demand in Russia without any problem. Answer End of Article. Tell us something in the Comments or come to our Forum!

See also  Rocket League is getting a Battle Royale mode

Being a computer technician at the age of 14 and a computer science teacher at 16, by the time I started my computer engineering degree in 2002 I had already founded this website with other colleagues. Currently I am fully dedicated to directing the editorial line, supervising the work of the writing team and publishing articles about technology in Geeknetic. My other passions are aviation, skiing, video games, F1 and tennis.