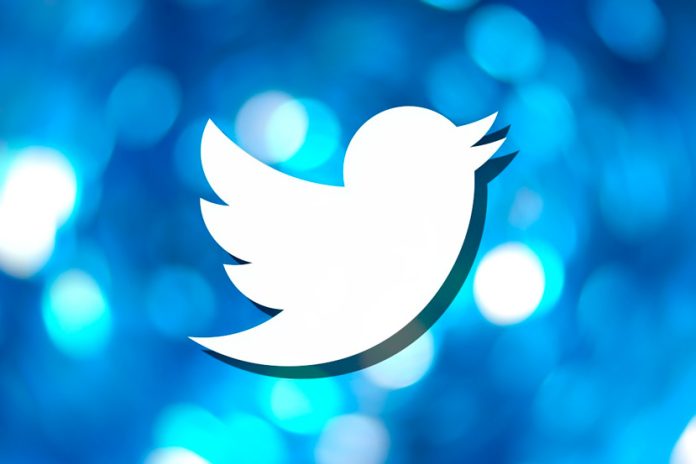 Twitter has launched what they call “Circle”, functionality similar to the Instagram Best Friends feature that will allow Twitter users to have a secure space within their account that only the chosen people will be able to see. We could think of this as an evolution within the restricted response system that the company had previously added to the social network. At the time, this system of restricted answers allowed all users, followers or not, to see the tweets, but only selected users would be able to reply to these tweets.

However, with the new system, if a tweet is within our circle, only the users we have chosen to be part of it will even be able to see it, so that the rest of the users of the social network will not be able to know anything about it.

These circles will have a maximum capacity of 150 people and we can only have one, so we will have to be quite selective with who we want to add to them. In any case, it is an interesting functionality, but that it has some potential for these “circles” to become what are derogatorily known as “circlejerks”, which literally translates to “idiot circle.” End of Article. Tell us something in the Comments!

See also  Rocket League is getting a Battle Royale mode
Share
Facebook
Twitter
Pinterest
WhatsApp
Previous articleThe great designers agree: this is the key to elegance according to Chanel, Dior and Valentino
Next articleDo you work on the day of the 2022 Census in Argentina?
Jai
RELATED ARTICLES
Technology