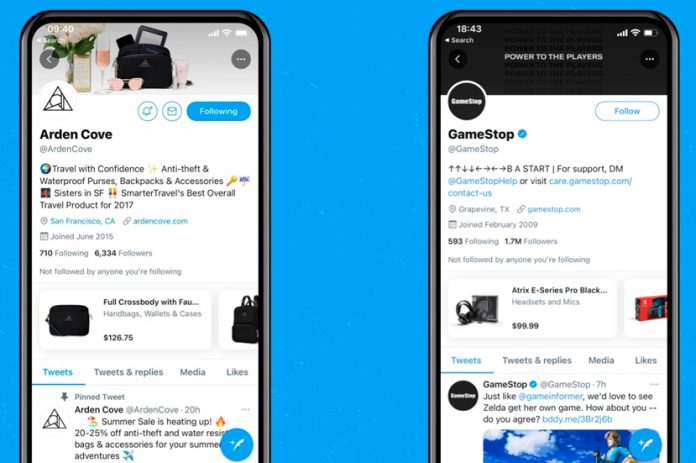 Twitter is a place where high-level users can make official statementssomething that is marked by the fact that on many occasions presidents and CEOs of companies have made this type of official statement regarding some topic, or even products have been announced through this medium. Because of its importance, when the ability to embed tweets in web pages was announced, Twitter’s engineering team wanted to make sure that when a tweet was embedded in a web page, even if it was removed, their original version is accessible on said website, so that the media can reliably refer to them.

However, as it has been discovered after the announcement of the edit button, it seems that this fallback that was available has disappeared. After consulting Twitter about it, this decision would have been intentional, and would have to do with a change in the thinking of the platform engineers.

Despite the importance of certain statements, along with the edit button, comes the feeling that if a tweet is deleted, it should be removed from the entire internet, thus forcing many news websites to once again rely on screenshots for sensitive topics, as well as sites like the Wayback Machine.