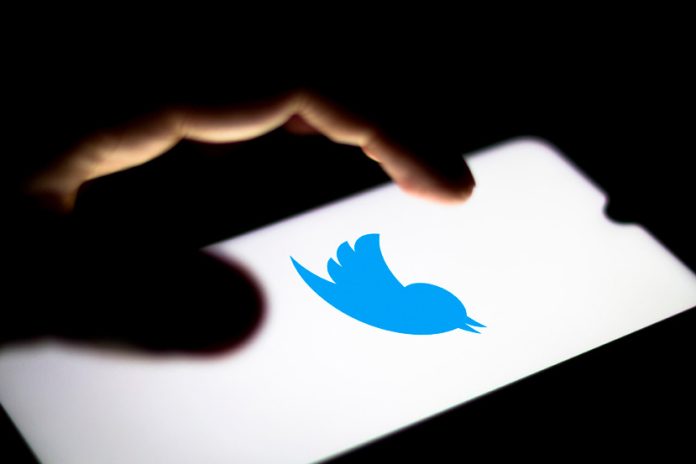 In recent days, a series of rather strange events have taken place on the part of Elon Musk, who initially had acquired Twitter shares worth 9.2% of the company, after which he refused his corresponding seat on the board of directors. Not only that, but more recently he made an offer to buy the entire company. worth 43.4 billion dollars.
This has not gone down well either inside or outside the company, who generally see this as a hostile attempt to take over the company for purposes that are not entirely clear, which is why, as we see in this press release, Twitter has announced the application of a rights plan for investorscolloquially known as a poison pill, in an effort to prevent this purchase attempt. This plan will avoid, as a general concept, that no one -including Elon Musk-can gain control of Twitter by accumulating shares through the market without giving the board of directors time to make informed decisions and/or paying investors a control fee.
The limit established in this plan is 15 percent, so that this plan may be activated at the time that any entity, person or group acquires more than 15 percent of the company’s shares. End of Article. Tell us something in the Comments!