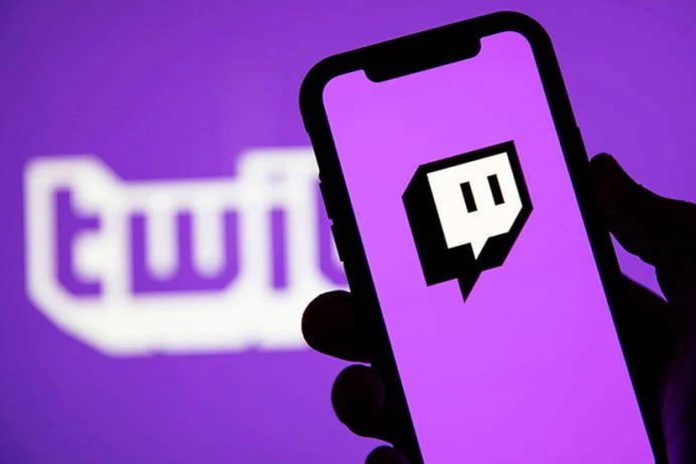 Twitch is about to earn a bit of a bad imageand it is that although lately he has had good ideas, such as banning streamers who often share hoaxes, as well as his arrival on the Nintendo Switch, We echo through PC Gamer that a policy change is being prepared on this social network that will directly affect what streamers charge.
For example, the largest streamers on the platform will see their salary cut, staying 20% ​​less than what they were paid until now, while the rest of the streamers they will be forced to place up to 2 minutes of ads per hour on their broadcasts if they want to receive some bonuses on those broadcasts. Different levels of partnerships will also be added on Twitch with different requirements, which will likely end up reducing monetization by streamers or increasing ad consumption by users.something that logically only benefits Twitch in a monetary way.
In any case, it is indicated that these plans have not been finalized and could be abandoned at any time, but it is known that work is being done quickly, because if adoptedcould arrive as early as this summer, which we are fast approaching.