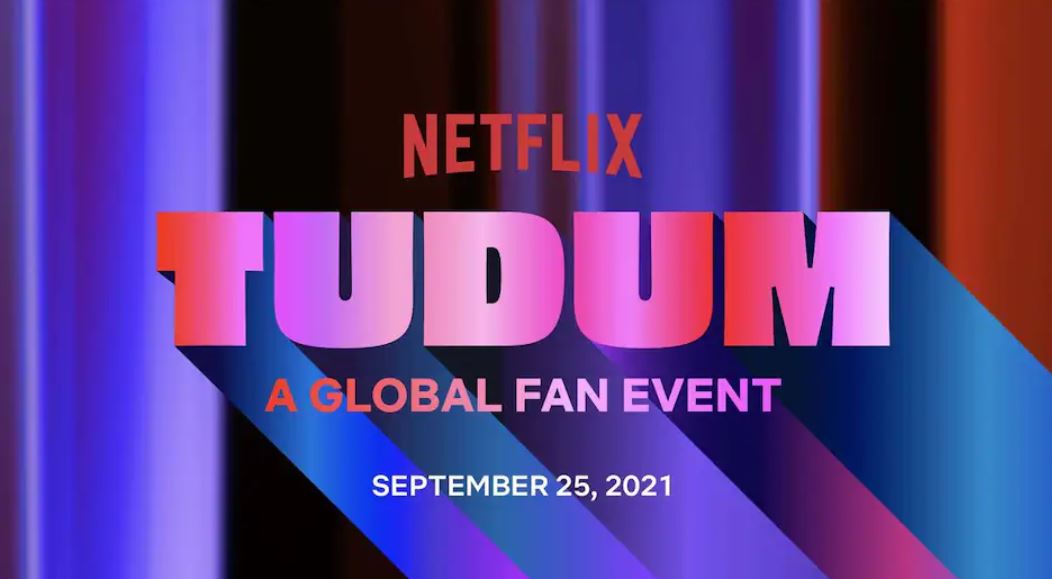 A global fan event is in place for Netflix and the date’s OUT!

Netflix has officially made an announcement for Tudum, a global fan event for the first time ever in September. The title ‘TUDUM’ comes from the streaming platform and is a familiar sound that you hear when you start watching a movie or a show.

The event is going to commence, virtually, of course on September 25th. The show is all about Netflix and its upcoming projects and features.

Therefore, expecting a lot of new projects and titles that Netflix has in store shouldn’t be missed out on. Moreover, the event will also showcase exclusive news and the first-ever look at some of its new original content.

Tudum, the sound that hits your ear every time you hit that ‘play’ button on Netflix is gonna be one hell of an event with stars featuring on the show and creators from 70 Netflix series, specials, and movies getting to be a part of it. 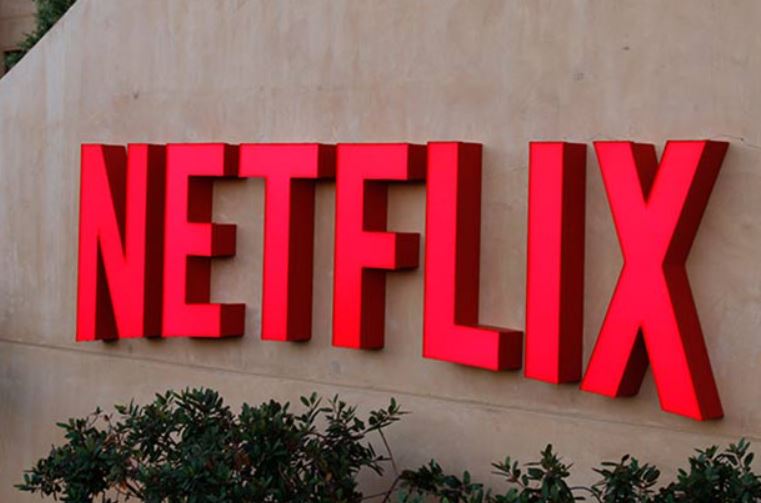 “It’s our first-ever global Tudum event, and our goal is simple: to entertain and honor Netflix fans from across the globe,” said a Netflix spokesperson.

Here is the announcement on Twitter from Netflix itself.

To state the obvious, if Netflix is conducting an event, you are definitely expecting the details about how to watch it, where to watch it, and so on.

See also  Where to watch Grand Hotel if its no longer in Netflix?

Here is the overlay. The agenda of TUDUM, first of all, is ”to entertain and honour Netflix fans from across the globe.”

The broadcast will commence on the official youtube channel of Netflix. The other streaming platforms would be Twitch and Twitter.

Let’s hop to the specifics!

Interactive creators, energetic panels, and enlightening conversation will be a major part of the event. Some of the popular shows and their creators are ready to make things better. Some of the show’s creators to expect are: –

Since the Pandemic, many platforms have started hosting their own virtual events and so has Netflix. For example, in the month of May, Disney+ honored National Streaming Day. 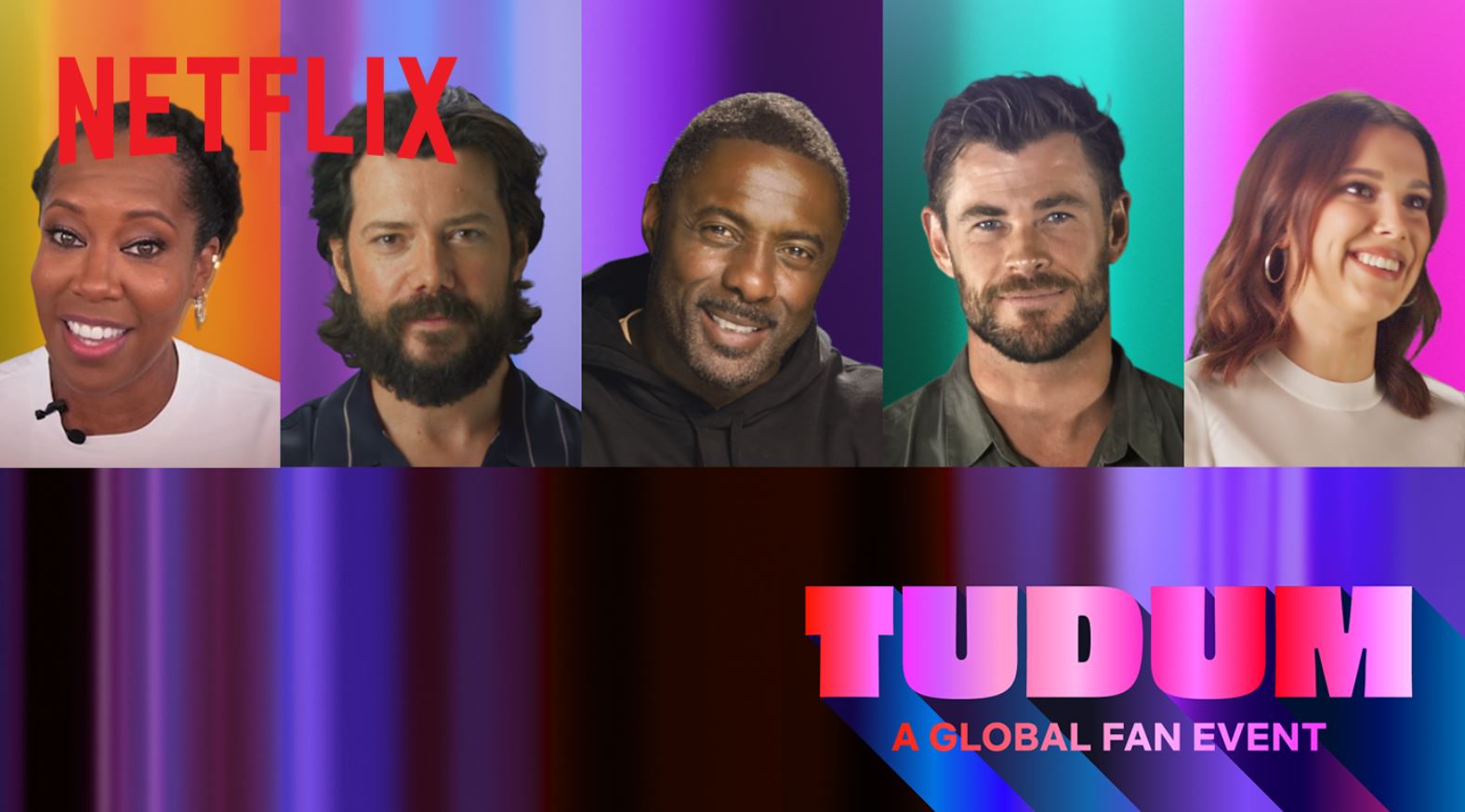 Well, definitely a nice strategy for the content creators to interact with their fans worldwide.

Mark the date, September 25th. See you there!