A piece of exciting news for Spider-man fans, the Spider-Man 3 Costume of Tobey Maguire is up for auction.

Toby Maguire is the person who made us fell in love with our beloved web-head. His Spider-man trilogy gave birth to every child’s fantasy to be bitten by a spider. And now, when this admired character’s costume is up for sale, many are excited to death.

Spider-man 3 was the last film where we saw Maguire as a superhero. When the film was released, it had a fantastic opening weekend and went on to become the third highest-grossing film of 2007. 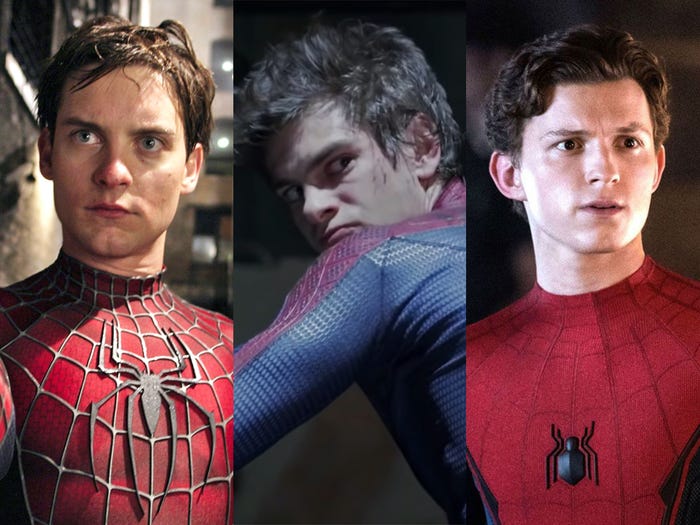 After Maguire, Andrew Garfield took over as the character for two movies (The Amazing Spider-man 1 & 2) until Tom Holland took over in the Marvel films.

We’ll disclose everything relevant that we know so far about this intriguing news, including bidding price, date, and place of the auction.

When and Where is the Auction?

According to some sources, Prop Store is auctioning off over 1,000 pieces of film and television memorabilia, including Tobey Maguire’s iconic Spider-Man suit from Spider-Man 3. The public auction will most likely take place between November 9 and November 11, 2021.

What About the Price?

The loyal and die-hard fans of Spider-man (especially the 90’s kids) are very eager to know about the auction. (Who wouldn’t be interested in buying it after all). But this chance will go to only one lucky bidder. From some councils, it is known the pink and blue swimsuit is expected to fetch around $70,000 (around Rs 51 lakhs) at auction.

For those who haven’t seen the costume yet, we’ll give a slight idea of what it is like, along with a picture for your reference.

James Acheson, who previously designed the costumes for the original Spider-Man film, created the suit. The majority of the costume is blue, with red gloves, boots, the mid-section, and the mask. Starting at the mask, Peter devised a web pattern that covers the red areas of the outfit.
A black spider sits in the center of the chest, while a larger red spider sits on the back, both of which are separate designs.

The one lucky person who will get Tobey Maguire’s Spider-Man 3 suit can keep it as a part of a private collection or donate it to a museum, states the report. Meanwhile, Tom Holland’s Spider-Man: No Way Home, a part of Marvel Phase 4, will be releasing soon.