Three hostages are released from captivity in the neighborhood of São Cristóvão, in Salvador 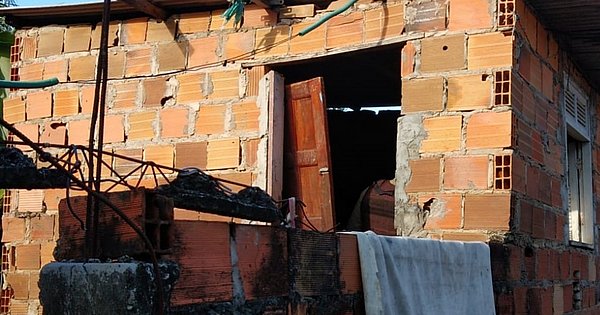 Victims reported that they were kidnapped and tortured by men who suspected they were informants A garrison of the 49th Independent Company of the Military Police (CIPM) was carrying out rounds and incursions on Rua Lessa Ribeiro, in the São Cristóvão neighborhood of Salvador, when they came across individuals gunmen running through an alley, around 4:30 pm this Wednesday (30). Gunfire was exchanged, but the suspects fled. After the escape, the military discovered a house that was used by the suspects as captivity and inside this residence three people were found tied up, who claimed they were being tortured. The victims reported that the men suspected they were informants. After the three people were released, they were taken to the Police Station for Repression of Organized Criminal Actions and Special Investigations (Draco), to formalize the incident.

See also  Everything You Need To Know About Hoarders Season 13 Episode 3
Share
Facebook
Twitter
Pinterest
WhatsApp
Previous articleDiablo IV promises more than 150 random dungeons and shows interesting environments
Next articleSabrent releases its 8TB Rocket 4 Plus to the public
suddz
Sudeshna is an engineering in making but has is keen towards writing blogs, news articles, product reviews and more. You would find her making use of the pen and paper in her free time.
RELATED ARTICLES
Entertainment