"This is going to be just one game, but 80 minutes" 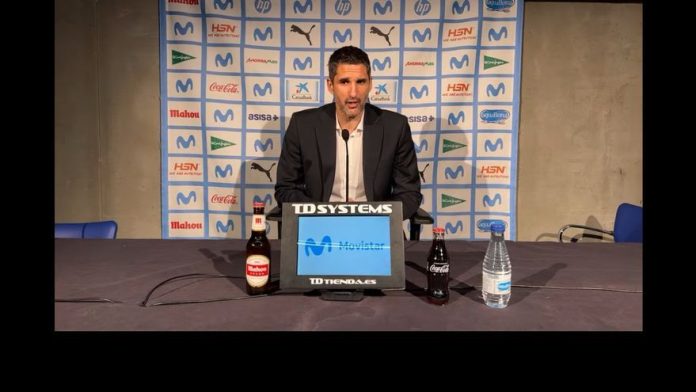 “Do you have the rest to rearm, to see what you have done wrong, to see what you have to maintain, to see how to optimize your resources against the rival and that is what we will try to do these three days”, he added. For the Riba-roja coach, his team had ” ups and downs.” “The first, the result of our defense. I think notor have we understood well the advantages that Estudiantes were looking for since the 2v2, Gretter’s speed, which is its best generator and even more so with Carter out. Both she and Diallo continue points. We were defending but not working in defense collectively. Our team is always everyone’s responsibility, and today we were not waiting to help each other. Yes, to be intense, but not focused on the game plan,” he explained. “We have returned to the game from alternative defenses, a little bit of rhythm, because I think we played better running and there we have had a good third quarter in terms of scoring, we have gained a lead of ten, but errors of concentration or fatigue have appeared or merit of the rival… we have conceded rebounds, missed easy shots… And at that moment, Estudiantes wanted to come back and wanted it”, he continued with his analysis of this first ‘Playoff’ game. “I think the result reflects the equality of the party. Now we think about recovering and preparing ourselves physically. To think that on Thursday, with our audience, we will give a better version and I hope for more continuity”, ended in the press room of the WiZink Center in Madrid.