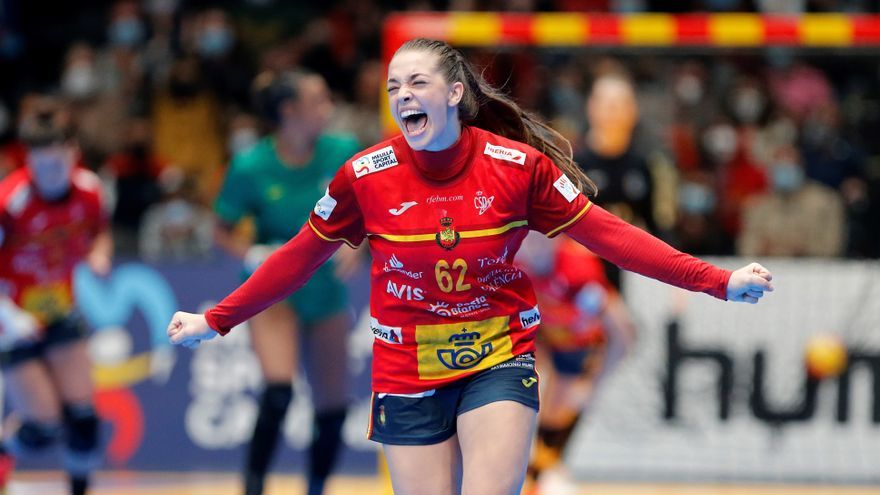 See also  What is nicotine and why should we know its characteristics? 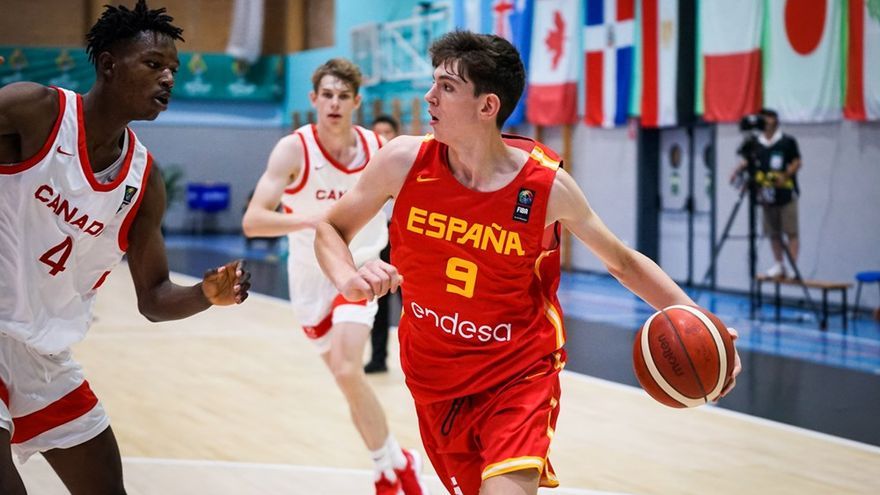 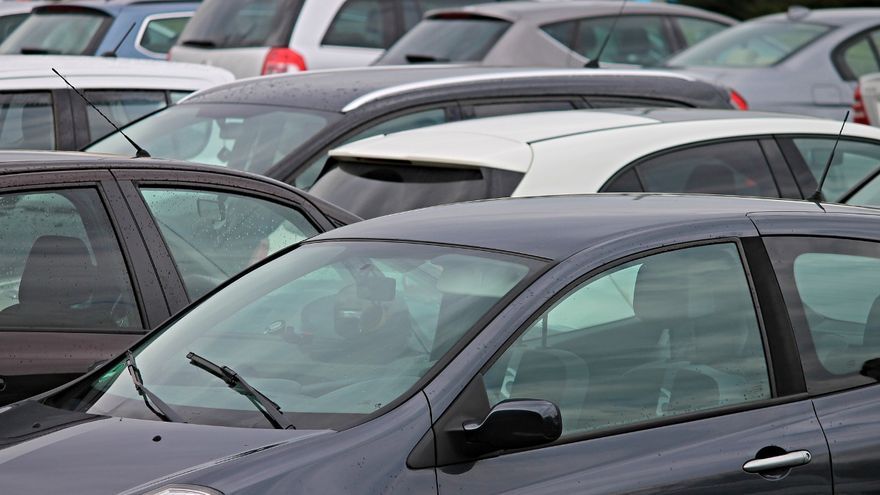 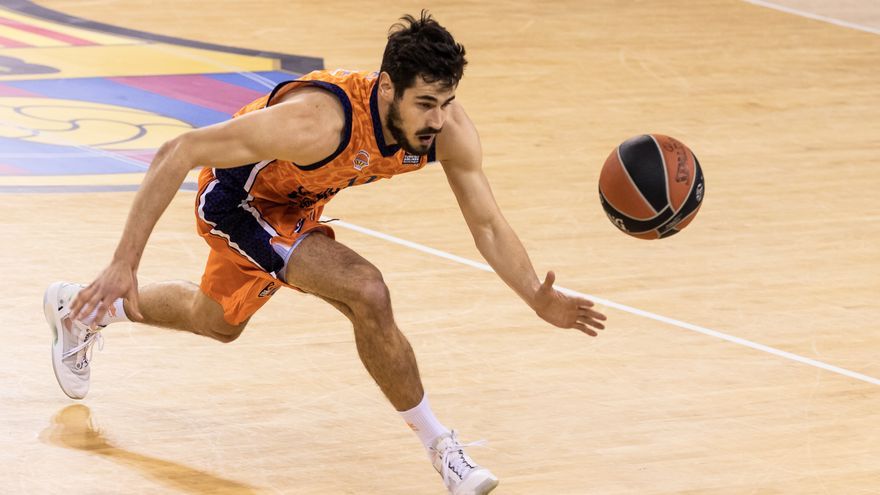