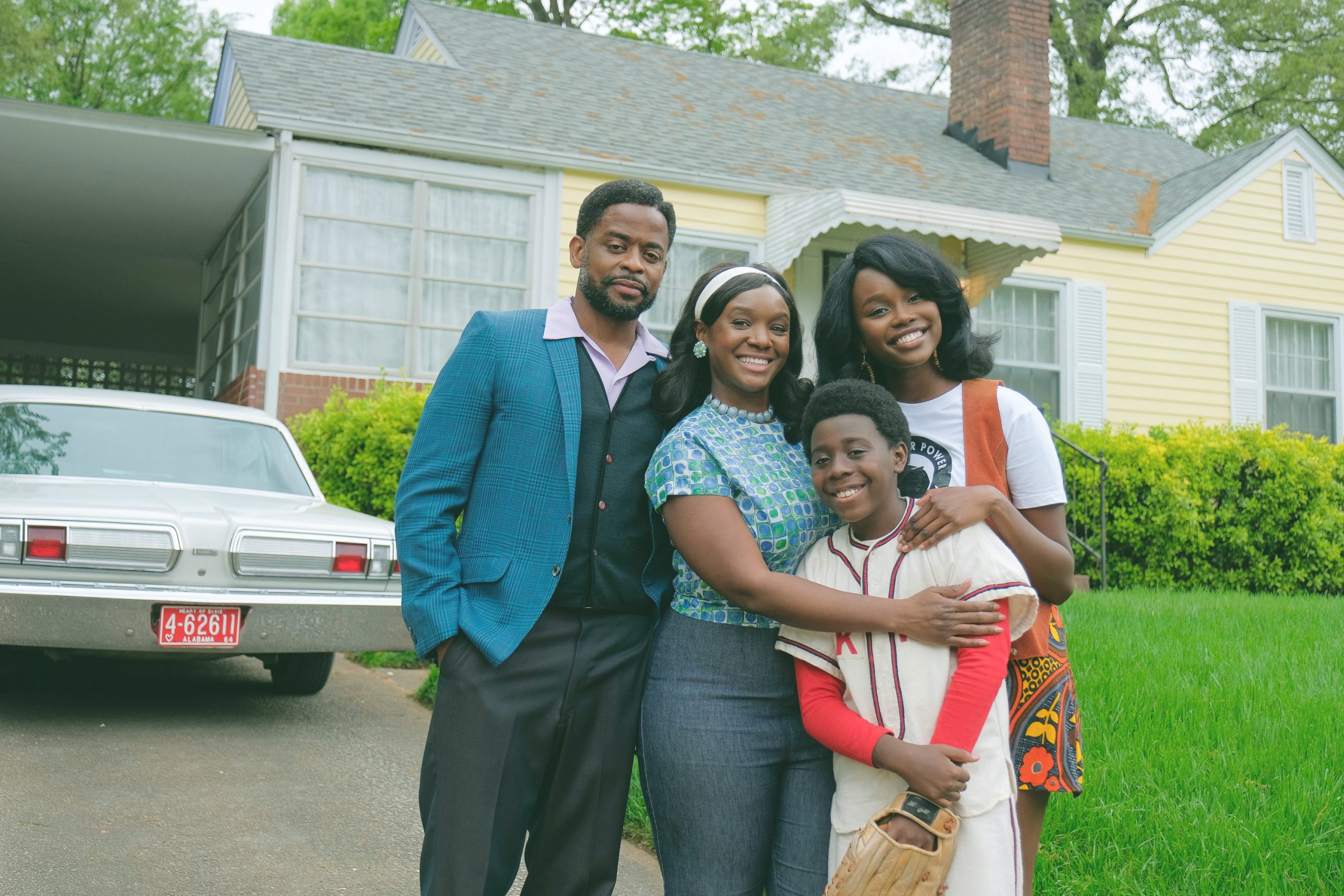 Fans of “The Wonder Years” are in for a treat, as a trailer for the upcoming remake has been revealed. The teaser is nostalgic, and it gives fans their first look at what the new programme, which follows a middle-class Black family in Montgomery, Alabama, in the 1960s, will be like. The Wonder Years revival teaser hits all the right nostalgic notes while also providing a fresh look at the updated ABC sitcom.

The Wonder Years reboot, set to premiere on ABC on September 22, 2021, would see Don Cheadle recreate the storey of the late 1960s come-of-age comedic series.

The original series starred Fred Savage as Kevin Arnold, a 12-year-old boy, and aired from 1988 until 1993. The original show, like the reboot, was set in the 1960s during an era of political and social instability, and it highlighted how Kevin dealt with the daily hardships of growing up during that time. While the new series features a totally new cast, The Wonder Years’ old cast members are expected to appear in various segments. The reboot will follow a young teenager from a middle-class household as he grows up in a changing American scene, similar to the original programme.

While the characters are entirely new, the trailer contains some recognizable sounds, like Joe Cocker’s legendary song “With a Little Help From My Friends.”

Dean crushes on a girl wearing a preppy letterman jacket on the school bus and puts another student in a headlock, according to the teaser. His pal describes her as “rough.” Dean, who appears to have hearts in his eyes, responds, “I know.” “I really like it.” It’s a scene that’ll make fans think of Winnie Cooper. 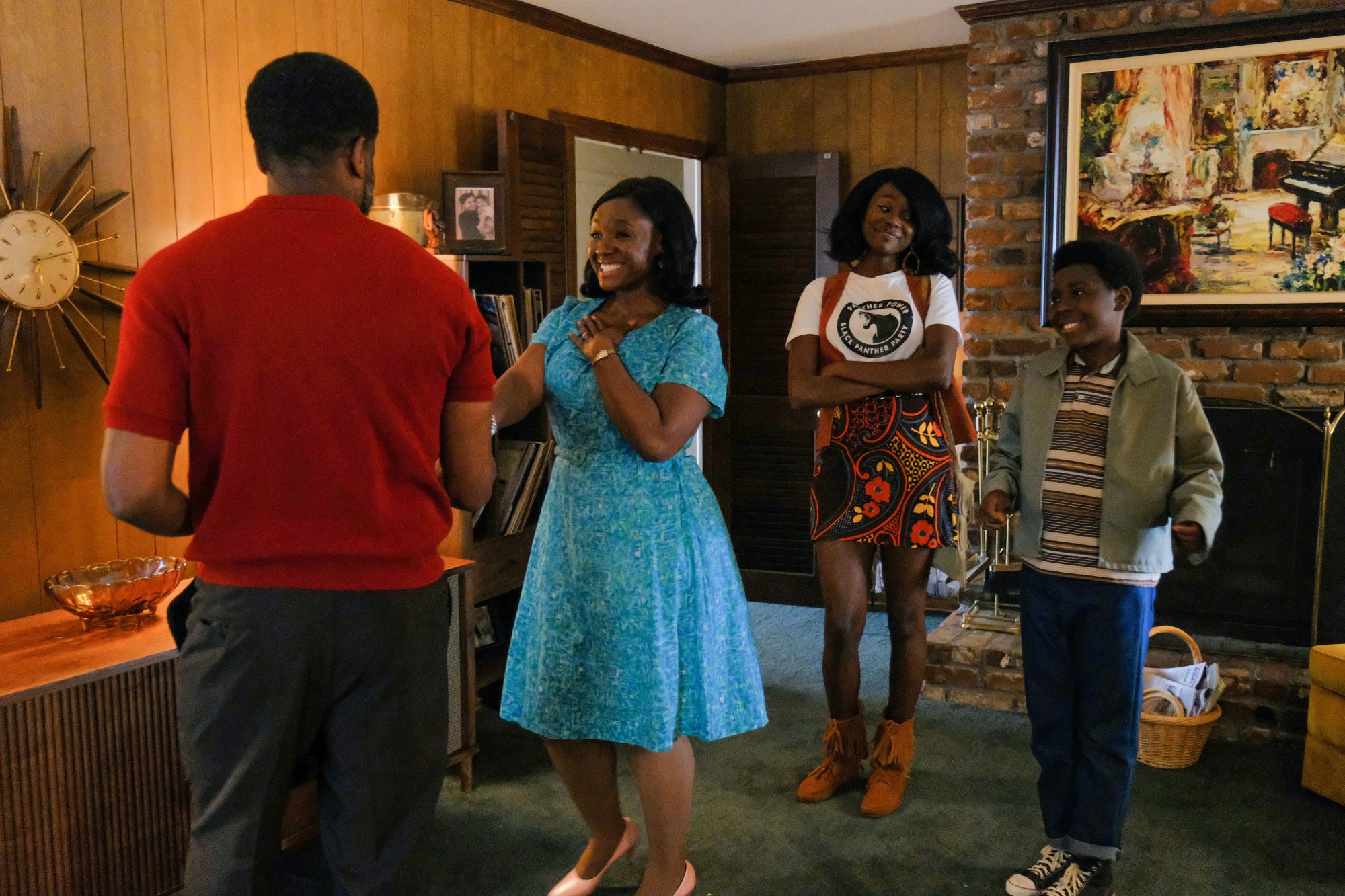 The show’s narrator is Oscar-nominated actor Don Cheadle. In a voice-over, he says, “It’s strange to grow up in a period when your mom and dad have to give you the police talk, or when a presidential election causes a racial split.” “But it was 1968, and I had just turned twelve. This is the era of locker rooms, bullies, and females.”

The show will address societal themes like as racism, and one scene in the teaser depicts Dean attempting to desegregate the baseball team.

“Some individuals didn’t think we needed to combine black and white people,” Dean, who plays Cheadle, explains. “I had no idea what you were talking about.”

Savage will continue to be involved with the show, but this time as a director behind the scenes. Along with inventor Saladin K. Patterson, Marc Velez, and Lee Daniels, he is also an executive producer.

The reboot will broadcast on ABC on September 22nd.