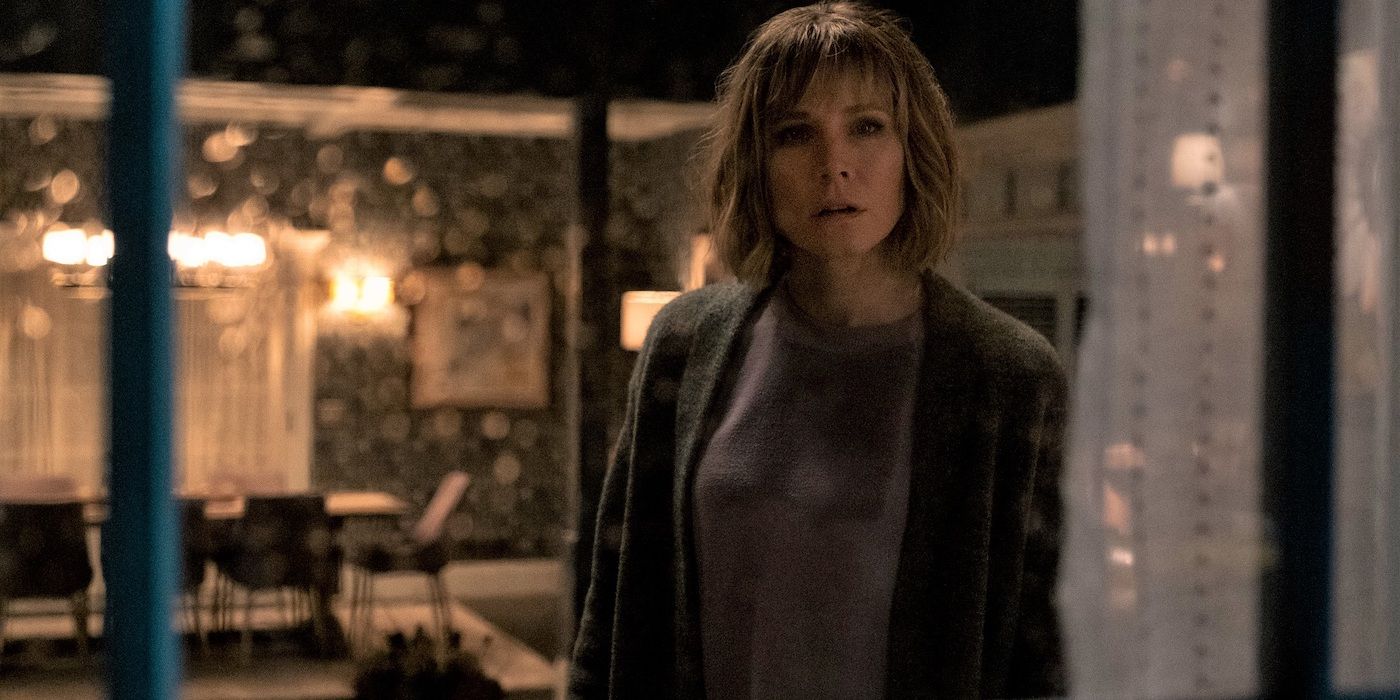 The mystery series “The Woman in the House” is about the depressed Anna who thinks she is watching a murder. Now the first self-deprecating trailer for the Netflix series has appeared.

The new Netflix original “The Woman in the House” is a miniseries starring “The Good Place” actress Kristen Bell. The streaming service has just published its first self-deprecating trailer for the series.

The Woman in the House: Release Date

“The Woman in the House” will appear on the streaming service in early 2022. The eight-part series will be released on January 28th.

The Woman in the House: Is There A New Trailer?

Netflix has just published its first exciting and humorous trailer. It shows the depressed Anna, who becomes aware of her new neighbor and observes a gruesome murder or at least believes it. But nobody wants to believe her.

The Woman In The House: What Is The Plot?

The extremely emotional Anna struggles to find her way back to life after severe personal setbacks. But she doesn’t try too hard, and so she drowns her grief in tears and tears. One day a new and pretty good-looking neighbor moves in who immediately gets Anna’s full attention. She sees him as her new dream man until she gradually discovers his secrets.

The Woman in the House: Who’s In The Cast?

The main role of Anna is taken on by the American actress Kristen Bell, who is known for series such as “Veronica Mars” and “The Good Place”. 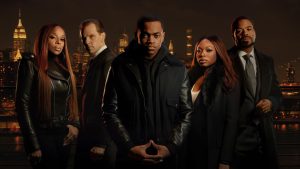