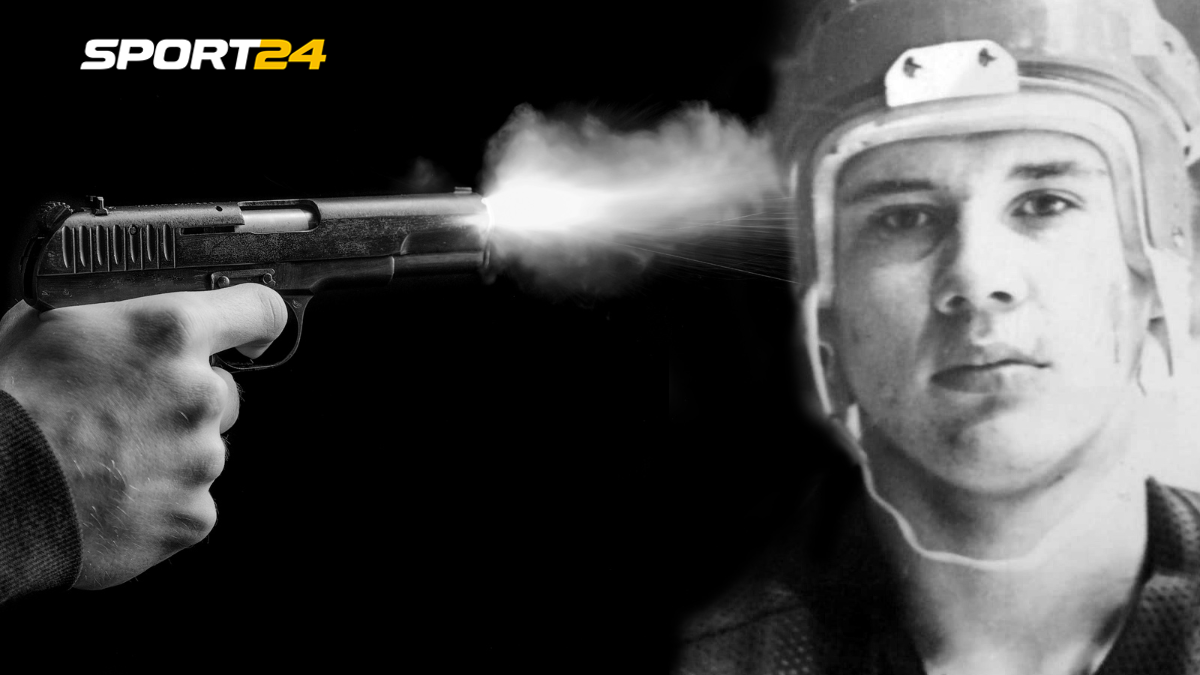 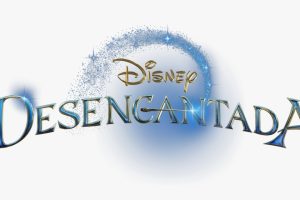 Next post Psychology: support in the process of change with Vikika Team
Admin