The secret of the Lidl colognes that everyone is talking about 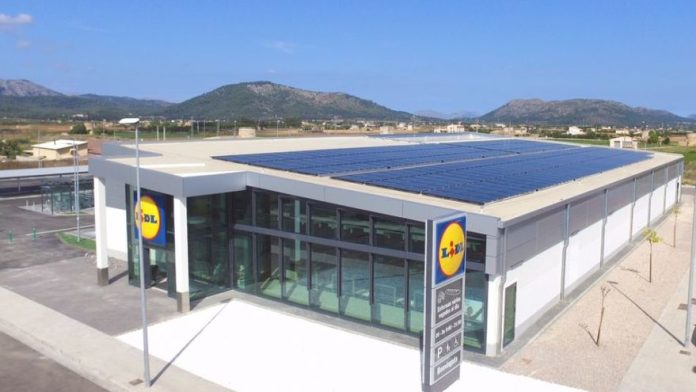 Lidl has done it again. The German supermarket chain has launched a line of perfumes that, according to experts, look (and a lot) like expensive fragrances. HThey have made two lines: one for men and one for women.

According to TikTok user @josegourmand, a perfume specialist with more than 130,000 followers, Lidl’s fragrance “clones” are as follows. Men’s: “Number 1”, would be equivalent to “One Million”; “X Bolt” would be the American supermarket equivalent of the famous “Boss Bottle”; “Dark Code”, looks like “Armani Code”; “Unicko”, is related to “Solo Loewe”; “Acqua Fresh”, has similarities with “Acqua de Gio”; and “Victory”, it resembles the popular “Invictus”.

This is not the only line that Lidl has launched. The supermarket chain with a presence throughout Spain has also developed a women’s line: According to the same expert, “Aura New York” is similar to “Be Delicius” by DNKY; “Aura Explendor” to “J’ Adore”; “Aura de Amor” to “Amor Amor” by Cacharel; “Aura En Rosa”, to “La vie est Belle”; “Aura D’Elle”, Narciso Rodríguez for Her; “Aura de Aguamarina”, to “Acqua di Gioia”; “Anga Angelica”, to “Angel Muggler”; “Aura Unicke”, to “She” from Arma. Lidl is a German supermarket chain founded in 1930. It began to expand in the 70s of the last century in the German country and, at the end of the 80s, it did the same for the rest of the old continent. Its first store in Spain was opened in Lleida in 1994. Since then it has had more than 600 supermarkets throughout the country.

See also  Relationship status of the well-known artists: Kim Kardashian and Pete Davidson
Share
Facebook
Twitter
Pinterest
WhatsApp
Previous articleSeveral Mapuche communities claim 83% of an Army property in Bariloche
Next articleSalvador suspends vaccination against influenza and covid-19 this Sunday
sonu
sonu is a content writer who had worked on various niches. And served many clients. He is a management student also interested in research and marketing. His hobby is writing, reading and sketching. He is also a good orator.
RELATED ARTICLES
Lifestyle