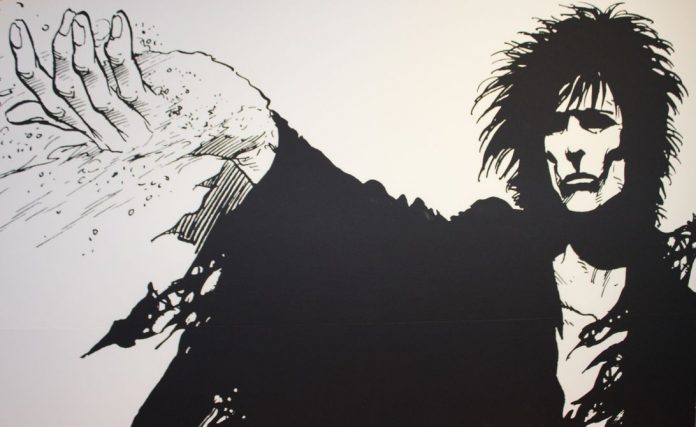 Neil Gaiman’s Sandman is one of the most well-known comic book series of all time. According to DC, it premiered in January 1989 and continued through March 1996. Along the way, this dark and intriguing fantasy story made it to the New York Times Bestseller list, influencing an entire generation of comic book authors, artists, and readers. 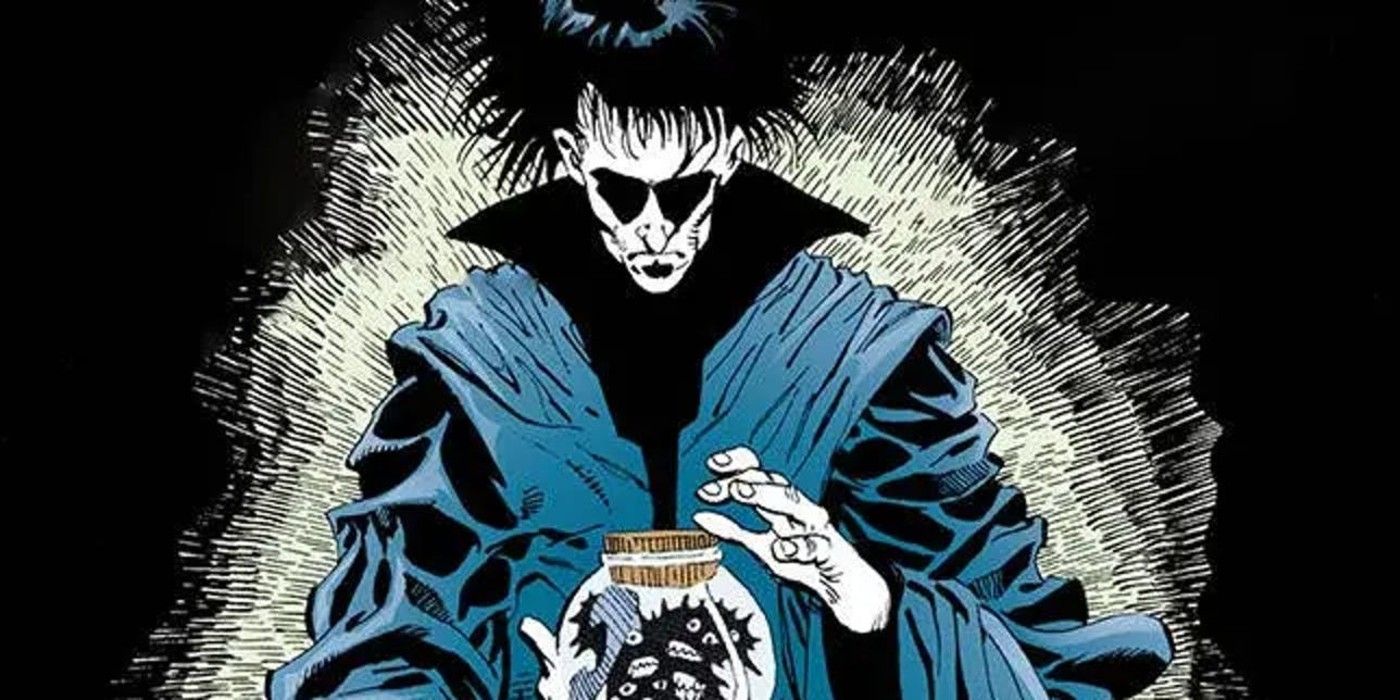 The Sandman has yet to receive a release date from Netflix. Gaiman stated in July of this year that the show would premiere in 2021, however, an early 2022 premiere is also plausible.

The Sandman is a narrative about storytelling, and how Morpheus, the Lord of Dreams, is trapped and learns that change is unavoidable at times.  The Sandman is published in 10 trade paperback editions, a recolored five-volume Absolute hardcover edition with slipcase, a three-volume omnibus edition, a black-and-white Annotated edition, and as a digital download.

The Sandman, along with Maus, Watchmen, and The Dark Knight Returns, was one of the first graphic books to appear on The New York Times Best Seller list. It was ranked No. 46 on Entertainment Weekly’s “100 Best Reads from 1983 to 2008” list, out of five graphic novels.  The series was defined by Norman Mailer as “a comic strip for intellectuals.”  Since its debut, the series has had a significant impact on the fantasy genre and the graphic novel medium, and it is widely regarded as one of the best graphic novels of all time.

See also  Simpsons Season 33: Casino Is Paying You In Front Of The Film?

On September 25, Gaiman and Tom Sturridge debuted the first teaser trailer for The Sandman as part of Netflix’s TUDUM celebrations.

Your Dream is coming true–here’s a first look at The Sandman, featuring Tom Sturridge as Dream of the Endless himself. pic.twitter.com/4pScoJkIpY

The Sandman Behind The Scenes

Allan Heinberg is the showrunner for Sandman. Over the years, Heinberg has worked on a number of high-profile films and television shows, including writing the 2017 DC film Wonder Woman and collaborating on sitcoms including Party of Five, Sex and the City, and Gilmore Girls. He’s also written for comic books, such as JLA: Crisis of Conscience and Wonder Woman issues.

Sandman is executive produced by Heinberg, Gaiman, and David S. Goyer. For a long time, Goyer has been working on bringing Sandman to the big screen, even submitting a film adaptation to DC back in 2013.

“The Sandman” A comic book series is going to be released soon on Netflix.