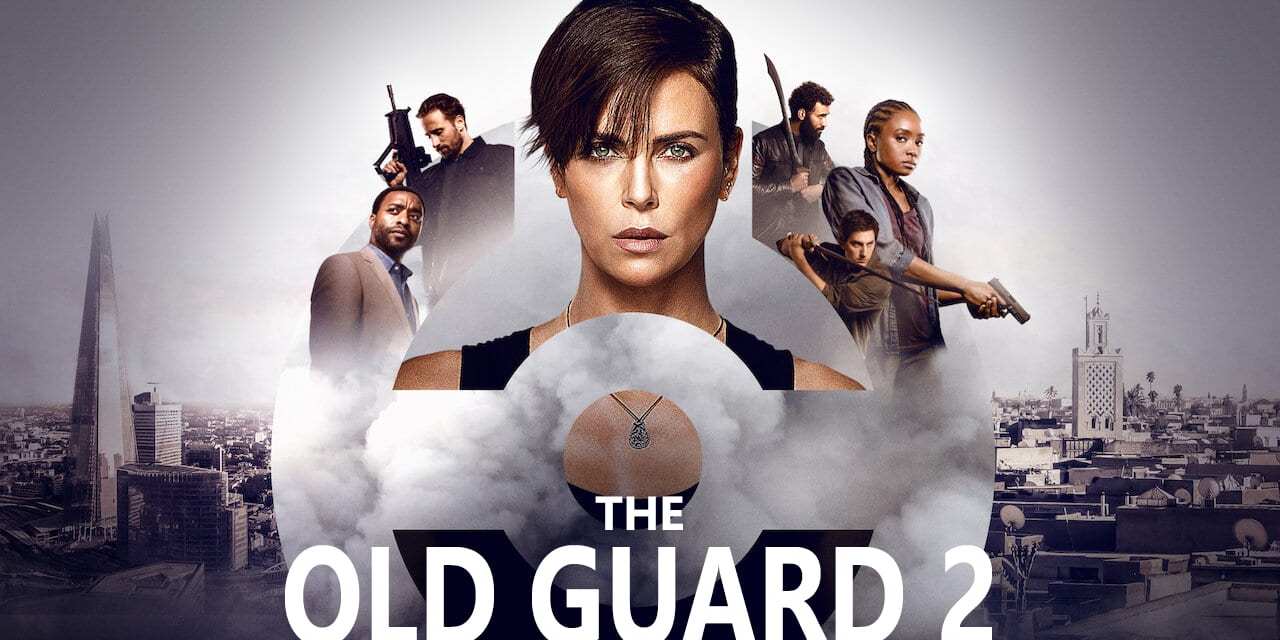 It's official: The Old Guard is reuniting for a sequel that will be directed by Victoria Mahoney! pic.twitter.com/XdWovdBQvf

The main cast of the first part of The Old Guard included Charlize Theron(Andy), Kiki Layne(Nile Freeman), Luca Marinelli(Nicky), Harry Melling(Steven Merrick), Marwan Kenzari(Joe), Matthias Schoenaerts(Booker), Natacha Karam(Dizzy), Veronica Ngo(Quynh), and Chiwetel Ejiofor’s(Copley) and Gina Prince-Bythewood directed it. It would be bad if the main cast didn’t appear in the second part. However, there is one change behind the scene, i.e. Victoria Mahoney is taking over as the director for the next sequel. There might be new entries in the next chapter. So far, Theron and Kiki Layne have been selected for The Old Guard 2.

If you haven’t seen the ‘The Old Guard’ first part, then go watch it.

See also  Shang Chi 2: Sequel Announced! Everything You Should Know

Yet there is no information regarding the plot of ‘The Old Guard 2’. But we can speculate what could be the next plot based on what happened in the first part of the movie.

The Old Guard follows the story of a team of centuries-old immortal mercenaries with unexplained healing abilities. And they have vast experience working as mercenaries, which they used to save humanity by taking missions.

In the end, the mercenaries punish Booker for selling out the team. That leads to an emotional scene between Booker and Andy as he is seeing Andy for the last time. Since she’s completely mortal now and cannot heal her wounds like she used to.

Then we see Andy getting impressed by the former CIA agent’s impressive research into the group’s past missions over centuries. So she believed Copley can serve a purpose, as he is the only one who appreciates their work in saving humanity. Andy says to Copley, ‘’You’re going to protect us from those who want to put us in a cage and you’re going to help us find those jobs that are best suited to us.

Six months later in Paris, after Andy and Booker’s emotional talk, we see Quynh surprising Booker in his apartment, which she sneaked in. Also, we see she was wearing an uncommon expression on her face, which reveals that she is changed and doesn’t share the same ideology as Andy. And this might be the turning point in the movie which will be seen in the next sequel.

See also  Penn Badgley: Things You Must Know About The 'YOU' Star

The Old Guard 2 trailer and teaser

Currently, there is no trailer or teaser from Netflix for The Old Guard 2. Hopefully, we will see it soon. As soon as Netflix releases the new promo, we will share it with everyone.

Updates related to The Old Guard 2

During Netflix’s ‘Tudum’ event, Theron teased Andy will be “once again warring over the things that she cannot change in her life”.

We expect the Old Guard 2 to be released in 2022 on Netflix. Victoria Mahoney is the new director of the next sequel whereas Gina Prince-Bythewood will be the producer.