The Ministry of Economy He denounced this Wednesday in Justice that anonymous people offer “confidential” information on networks in exchange for money and began an internal investigation in which they review the use of passwords of outgoing management officials. “There is no external hacking,” said sources from the Ministry of Economy, so it is being investigated if it was an internal hack. “The use of passwords of officials from outgoing procedures of Agriculture, Production, Energy and Economy, among other dependencies, who did not cancel their password despite signing an affidavit, is being reviewed,” they added. The complaint was made by Ricardo Casal , Legal and Administrative Secretary and Coordinator of the Information Security Committee of the National Ministry of Economy. According to what he said, the existence of a public offer for the sale of confidential information by the Ministry of Economy was spread on Twitter. “Although our technical areas have not yet been able to detect illegitimate access to our databases or or information, The truth is that the public offer made makes essential not only the exhaustive internal investigation that is underway, but also the promotion of the pertinent judicial investigation for the possible existence of crimes of public action that could directly affect the interests of the National State”, indicated the secretary in the complaint. The Ministry of Economy has multiple bases and computer systems that contain data linked to public and private organizations and in particular, linked to the different areas of government and also related to projected economic and financial policy decisions or in the course of execution. sensitive data or even the theft, modification or total or partial deletion of databases and/or computer systems has the potential not only to alter the effective development of the area’s own administrative functions but also to affect the foreign exchange, financial or investment markets” added the secretary.With the collaboration of Francisco Play 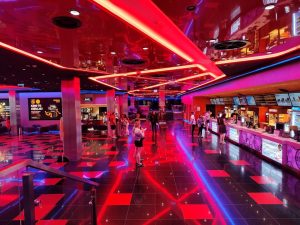 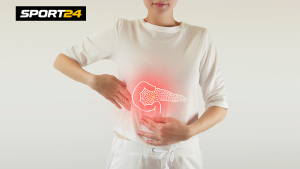