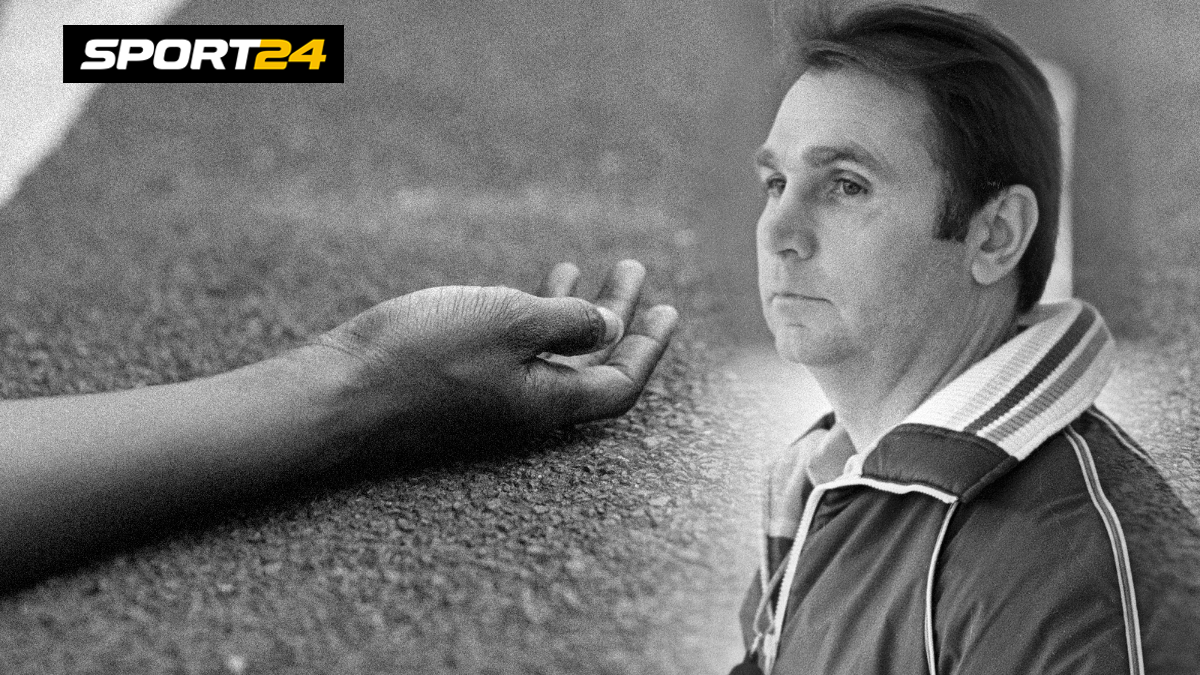 Maxim Samartsev But there are two alternative versions. Throughout his career, Valery Gushchin was closely associated with Viktor Tikhonov. They first met in 1962 – then the great future coach had just finished his playing career, and Gushchin played for the youth team of Dynamo Moscow. The coach immediately noticed a capable defender and appointed him captain – even then a special connection and complete mutual understanding formed between them. But the mentor of the main team of the blue and white Arkady Chernyshev refused to pay attention to the younger generation and relied exclusively on experienced players who could bring results here and now. Therefore, for some time, the paths of Gushchin and Tikhonov diverged. Just at that time, the prosecutor’s office began to take an active interest in Valery – the closer the 18th birthday was, the more often the military registration and enlistment office worried him. In Dynamo, the young guy could not be helped with the army, so he chose the Yaroslavl Motor as a transit point. After 28 matches for the new club, Gushchin moved to Krylya Sovetov, in which he not only spent the next 7 years, but also resolved all issues with the service. In 1972, hockey life again brought together two old acquaintances – Viktor Tikhonov, who was at the helm of the Riga “Dynamo”, invited the defender of “Wings” to his place. Before the coaching staff of the Latvian club, the goal was to reach the big leagues, and Gushchin was supposed to help in its implementation. The task was completed, and after 5 years Valery graduated from hockey and headed the Togliatti Torpedo, where he worked for almost 10 years.Vladimir Bezzubov, photo.khl.ruIn 1990, Tikhonov again needed Gushchin and invited him to the CSKA coaching staff. In the main team of the country, the former defender demonstrated not only coaching, but also managerial skills: for 15 years of work in the structure of the army, Valery was the head of the team, general director, general manager and vice president. And all these years, Viktor Tikhonov was next to him – this is how their friendship began, which lasted until the death of the great coach. Gushchin was called the “grey eminence” of Tikhonov, and the wife of the head coach of CSKA and the USSR national team said that in her whole life her husband had only two truly close friends, one of whom was Gushchin. “Our friendship began when the Soviet Union collapsed, The Ministry of Defense was no longer able to support the team. Tikhonov’s wife is a lawyer, I think, at her suggestion, Viktor Vasilyevich started talking about creating his own club. I was asked to become a director. He resisted to the last: “Vasilyich, for fifteen years I was a coach at Lada, Khimik. Which one of me is the director? He replied: “Well, who will I put in this position? Who else can I trust the club? Since 1993, he plunged into administrative work, never went out on the ice again. Then the war with Baranovsky in CSKA, other tests … But I was there all the time, ”said Gushchin.RIA Novosti Valery was a faithful companion of the head coach of the Moscow army and was with him even in the most difficult moments of his career. For example, not without the help of Gushchin, Tikhonov managed to save CSKA, which almost collapsed after the mass departure of leaders across the ocean. But there are dark spots in the history of their relationship. Elena Bobrova, the widow of Vsevolod Bobrov, stated in an interview that while working in Riga, Tikhonov and Gushchin shot down a man to death. According to her, an illustrious coach was driving the car, but Valery deliberately took all the blame on himself in order to shield his mentor. The well-known CSKA breeder Boris Shagas indirectly confirmed the truth of this story, but with only one caveat – Gushchin really was driving. Soldered the deadline. Tikhonov could not be driving, he never got behind the wheel! We were usually driven by a soldier. I was sitting nearby, and Viktor Vasilievich was dozing in the back seat. In Moscow, he did not drive at all, but in Riga he somehow tried it. I got into an accident right away. And he abandoned this case, ”said Shagas. But Gushchin himself had a different opinion from Shagas and Bobrova regarding the events of that time:“ Yes, this is all complete nonsense. What I just did not hear enough when I worked at CSKA. They invented what they wanted: “Gushchin and Tikhonov sold everything to the Americans! And the team, and the palace … “.RIA Novosti It is now simply impossible to determine whose version of events is more like the truth. But one thing is for sure: this whole story did not affect the relationship between Gushchin and Tikhonov. Valery supported his friend to the last and came to his hospital a day before his unexpected death. “The last time I saw Tikhonov was on Friday, a day before his death. I visited him in the hospital every other day. Arrived, he sat on the bed, overlaid with pillows. They were going to release him on Monday. Tatyana Vasilievna bought a German bed, where you can select any position with the help of a button. An incredibly handy item. Saying goodbye, he hugged Tikhonov: “Vasilyich, we’ll come for you on Monday, we’ll take you home, everything is ready there …” The next day he felt worse, they took him to intensive care. And on the night from Saturday to Sunday, he died, ”Gushchin recalled with sadness. 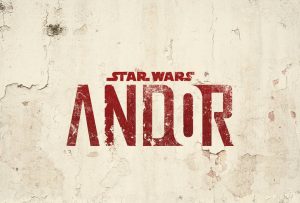