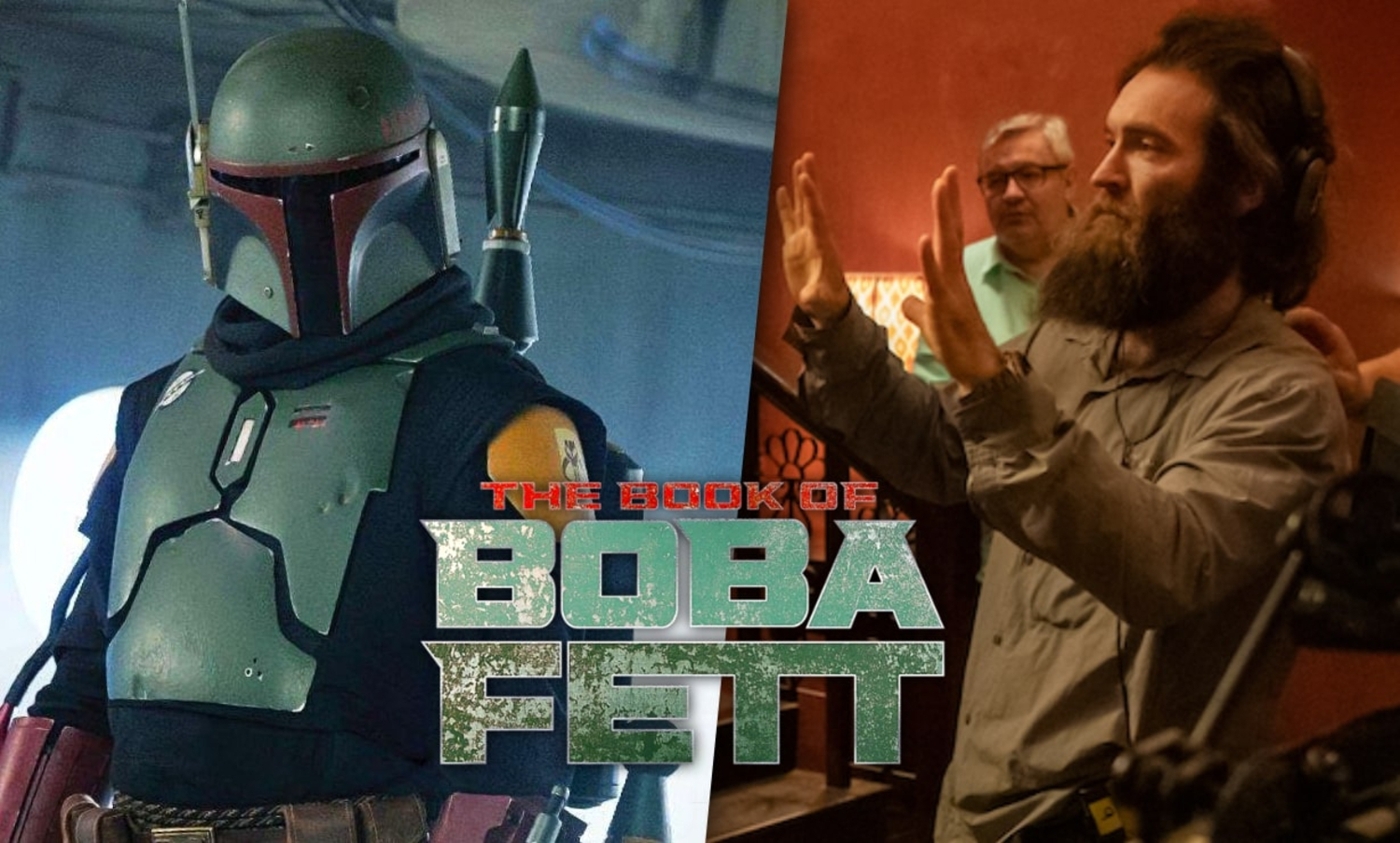 In December 2021, the series “The Book of Boba Fett” premieres on Disney +. It is the first spin-off from ” The Mandalorian” and takes place within the “Star Wars” chronology at the same time. Now the first trailer has finally been released.

We see Boba Fett (Temuera Morrison) and Fennec Shand (Ming-Na Wen) take over the crime cartel from Jabba the Hutt on Tatooine. He pursues a different motto than his predecessor and does not want to lead the syndicate through fear but respect.

Boba gathers various bounty hunters and criminals who are part of the Hutten cartel. But will everyone accept his takeover, or is Boba Fett facing an adversary from within their ranks?

What Is Known About The Plot?

Little is known about the plot so far. Since the episode titles of the individual episodes of “The Book of Boba Fett” have been leaked, one can tap into a few things.

Neither Din Djarin nor Cobb Vanth from “The Mandalorian” could be seen in the trailer, but Pedro Pascal and Timothy Olyphant are supposed to return for these roles.

“The Book of Boba Fett” will release on Disney+ on December 29, 2021. This will be followed by other “Star Wars” novelties such as ” Obi-Wan Kenobi, “Star Wars: Andor,” and “The Mandalorian” “Season 3 . Their release dates have not yet been set.

The Book of Boba Fett: These Are The Episode Titles Of The “Star Wars” Series

The titles already reveal part of the plot. It appears to be about crime syndicate battles that Boba becomes involved in. In episode 7, there is a big fight.

It is fascinating that in the leaks, there is talk of a fight between different Mandalorians. Thirty extras were seen wearing Mandalorian armor