The anger continued in the tunnel and Gayà was reprimanded 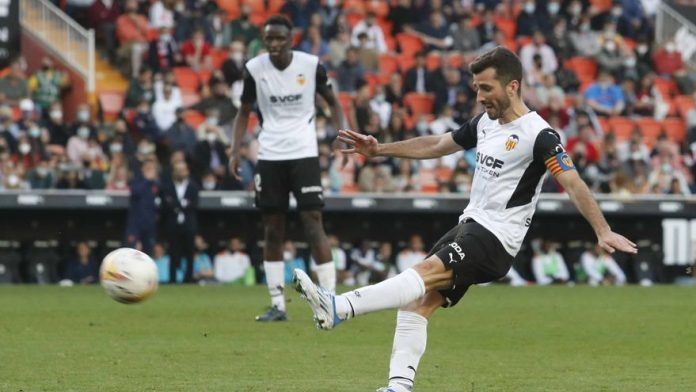 The ’14’, during the game. JM Lopez José Luis Gayà added his second consecutive match leaving from the starting lineup after recovering from injury against Rayo Vallecano, in a fateful match for his team and where He was the protagonist in the locker room tunnel by questioning the performance of Melero López. The referee had a controversial arbitration that, beyond the poor image of Bordalás, harmed those of Mestalla, and the captain went to recriminate him directly. However, his act had consequences, since the Andalusian showed him a yellow card that he later reflected in the minutes. “Once the match was over and we were still on the field of play, he was reprimanded for making technical comments to me“, he pointed.

See also  Araújo is progressing well, but will be under observation tonight
Share
Facebook
Twitter
Pinterest
WhatsApp
Previous articleShooting in a shopping mall in the US: at least 12 injured
Next articlePaul Auster’s son arrested for the overdose death of his 10-month-old girl
mohit
I’m mohit, I am a professional blogger, Digital Marketer, and Certified Google Partner. I write about Business ,Tech News,Travel, Food Recipe, YouTube Trending Video and Health And Fitness here on cuopm
RELATED ARTICLES
Sports