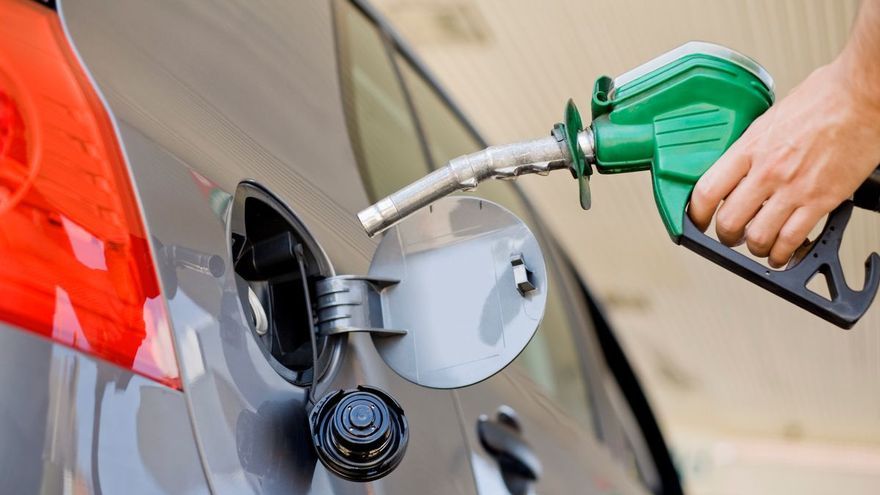 With the gasoline prices twice as much as a year ago, makes the 20 cents of help given by the Government since last March, whether insufficient for 86% of Spaniards. This is reflected in a study carried out by the Alphabet Mobility Forum, which has surveyed 5,000 citizens of the main Spanish capitals. The drivers of Barcelona (91%), Zaragoza (90%) and Pamplona (89%) are the least satisfied with the decree law that subsidizes with 20 cents per liter of fuel. For their part, Las Palmas de Gran Canarias (24%), Madrid (19%) and Toledo (17%) are the cities where most drivers state that it has been useful to them. It also appears from this study that 58% of Spaniards with a car have reduced their journeys as much as possible. Those who have given up the car the most have been the inhabitants of Valladolid (66%) and Seville (65%), while those of Barcelona (48%) and those of Zaragoza (51%) are the ones who have given up the fewest. use your vehicle. During the summer is when road trips multiply the most, and 41% of Spaniards say that the price of fuel is influencing them when planning their holidays, to the point that 9% have had to give up the trip they had planned. For 4 out of 10 Spaniards, the high price of fuel is affecting them when deciding on their plans, a figure that rises to 47% among young people between 18 and 30 years of age.

15% He hasn’t given up on his journey, but he has has had to change destination to a closer one, so as not to have to travel so many kilometers; 11% were going to go by car, but have chosen another means of transport, 9% have decided to stay home and 8% will share a car and thus share the expenses caused by the displacement. Once in their destination, 91% of those who declare themselves affected by this situation, affirm that they will have to adjust their plans to reduce the budget during their vacations. Of all the people who will have to do it, the 47% of them states that will make fewer trips to visit places near your destination. But as shown by alphabet study, the high price of fuel not only affects summer vacations, but also reduces weekend outings. 45% of Spaniards state that they have sometimes given up this type of leisure for this reason. Thus a 35% say they do fewer weekend outingsadded to 12% who stopped traveling in the last bridges due to the price of fuel and also 7% who ran out of vacations at Easter.