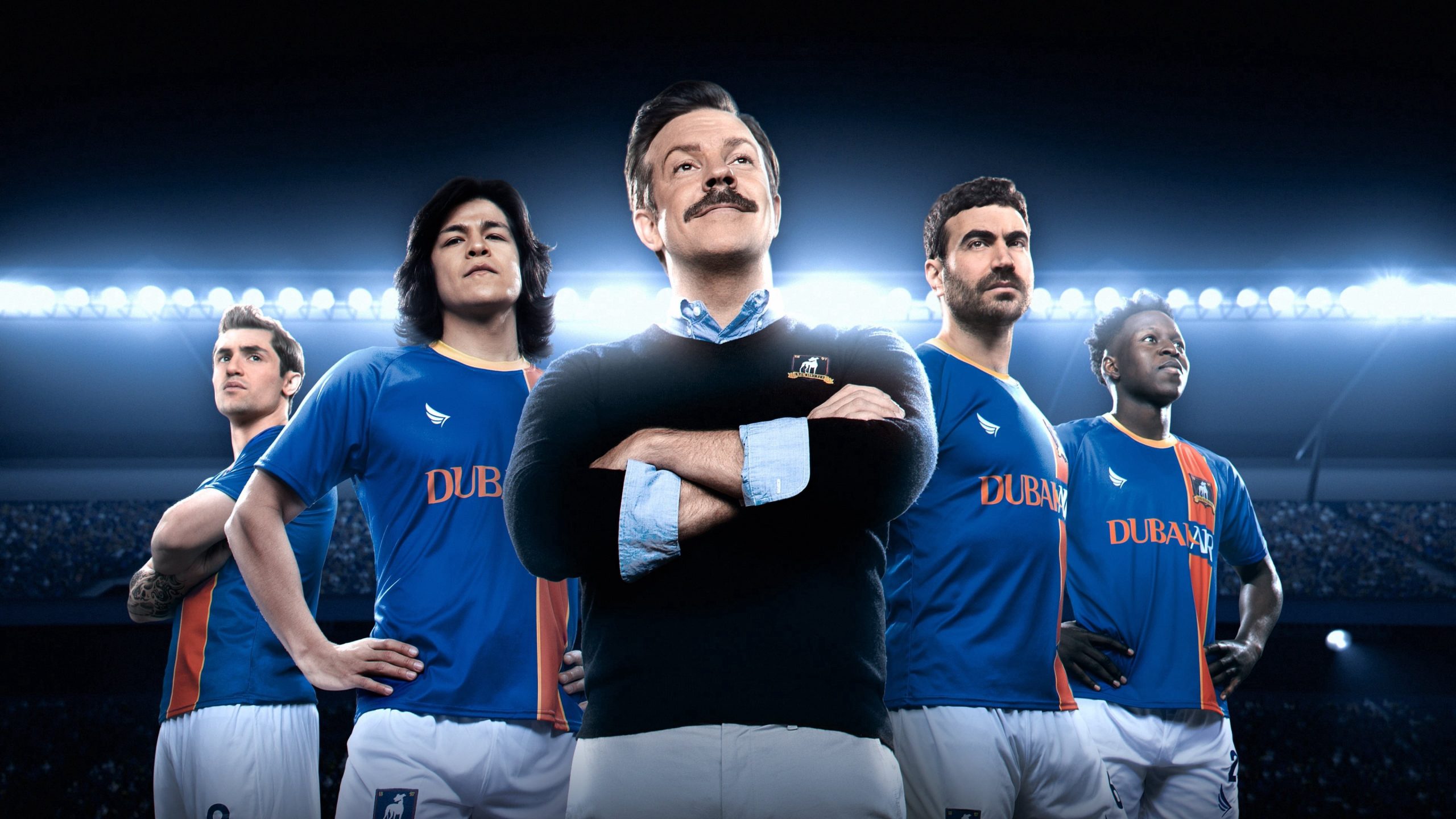 Our favorite football coach Ted Lasso is set to return soon with the third season. Ted Lasso is an American sports-comedy drama series. The show is named after the main protagonist Ted Lasso, a college football coach from the United States, who is suddenly hired to coach a team for the English Premier League, even though he is not having any expertise with British soccer.

Ever since its debut in 2020, it has become famous widespread. Its popularity even made its way to the Emmy. For the 1st season, it has gotten a record-breaking 20 Primetime Emmy Award nominations. This record has shattered Glee’s 2010 record set of 18 nominations. 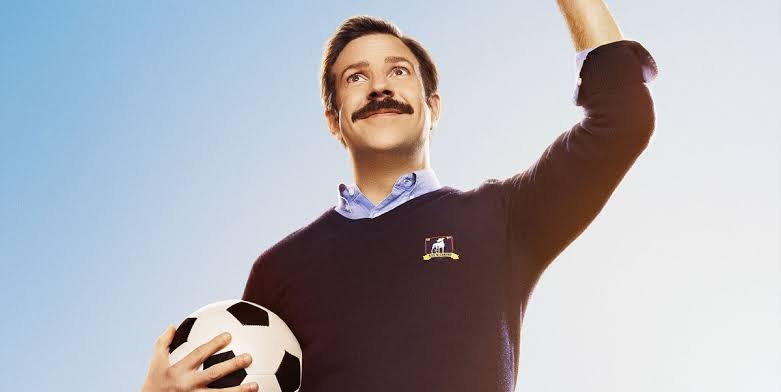 Even though season 2 is still being aired, fans are already excited for season 3. But when will season 2 end? What is the release date for season 3? Who are the expected casts in the upcoming season? And where to watch it? We are going to answer these questions in this article along with everything we know so far.

We’ve received the confirmation of season 3 of Ted Lasso even before the conclusion of season two. It is good news for the fans since now they don’t have to watch the final episode in doubt about the continuation of the story. 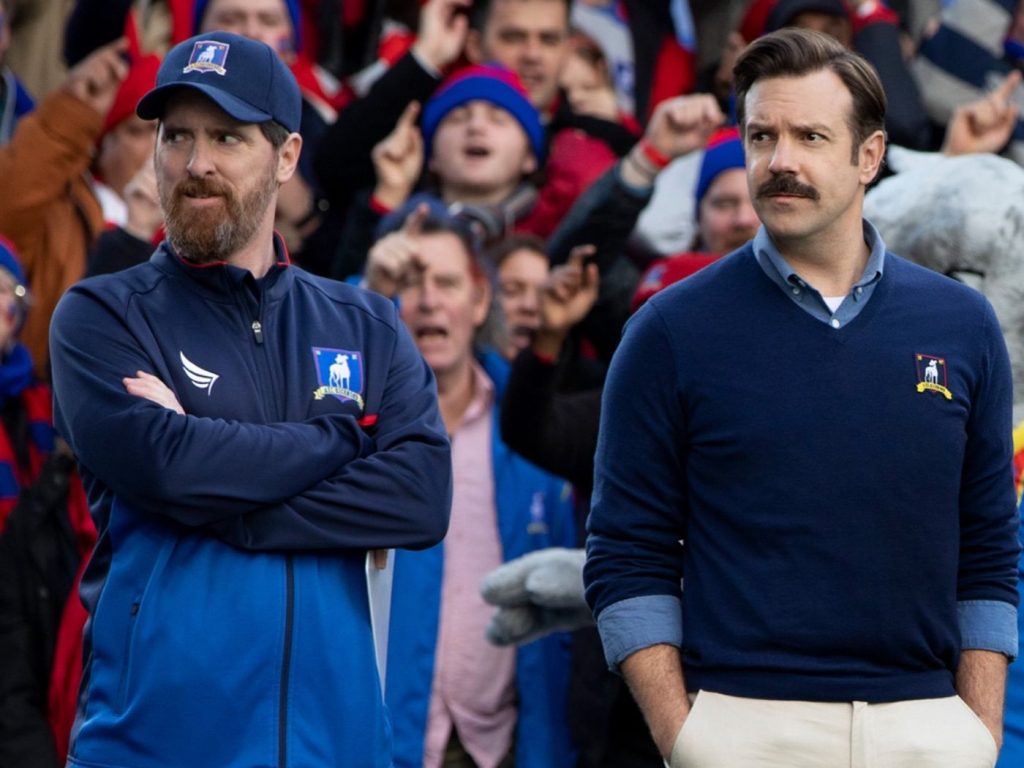 As per the Hollywood Reporter, there is a high probability that the show will return on Apple TV in summer 2022. However, no exact date has been determined yet.

See also  The Supergirl season 6 episode 19 : What to expect, when will it premiere and more!

How many episodes are in season 3? 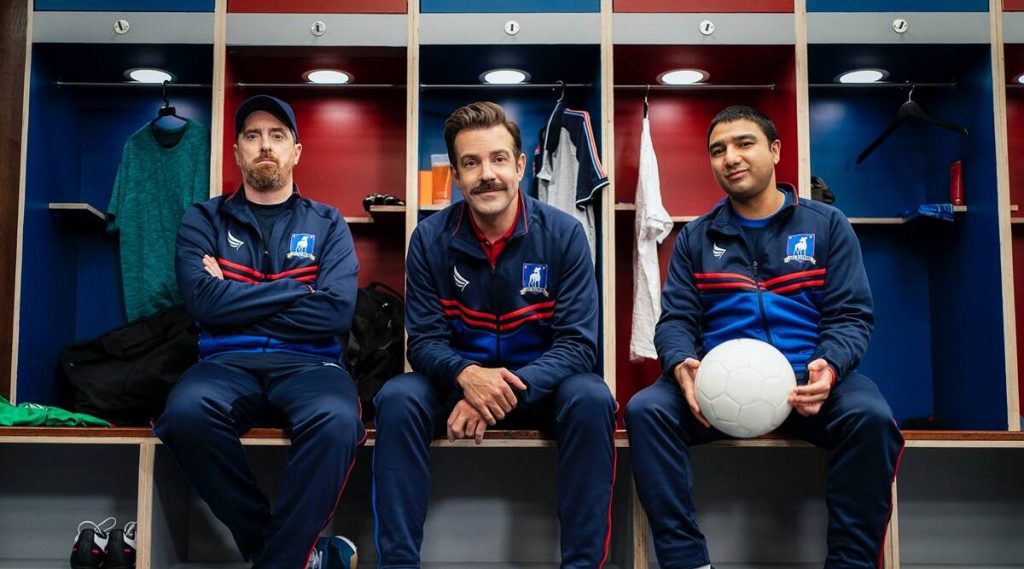 Ted Lasso had a ten-episode first season, and a ten-episode second season was initially planned. However, in 2021, Apple stated that two more episodes had been commissioned, increasing the total number of episodes in season 2 to twelve.

As per Deadline, Season 3 will have 12 episodes, per writer Bill Lawrence and Jason Sudeikis, and unlike season 2, the network requested for it ahead of time.

What about the Cast?

According to the outlet by Hollywood Reporter, many of the show’s stars and writers renegotiated their contracts as the third season approached. For now, we can expect many of the main cast to present in the set, such as Jason Sudeikis as Ted Lasso, the fan-favorite coach. Brendan Hunt as Coach Beard, Lasso’s assistant, and friend. Juno Temple as Keeley Jones, Hannah Waddingham as Rebecca Welton, owner of AFC Richmond, Phil Dunster as Jamie Tartt, Jeremy Swift as Leslie Higgins, and Nick Mohammed as Nathan Shelley. 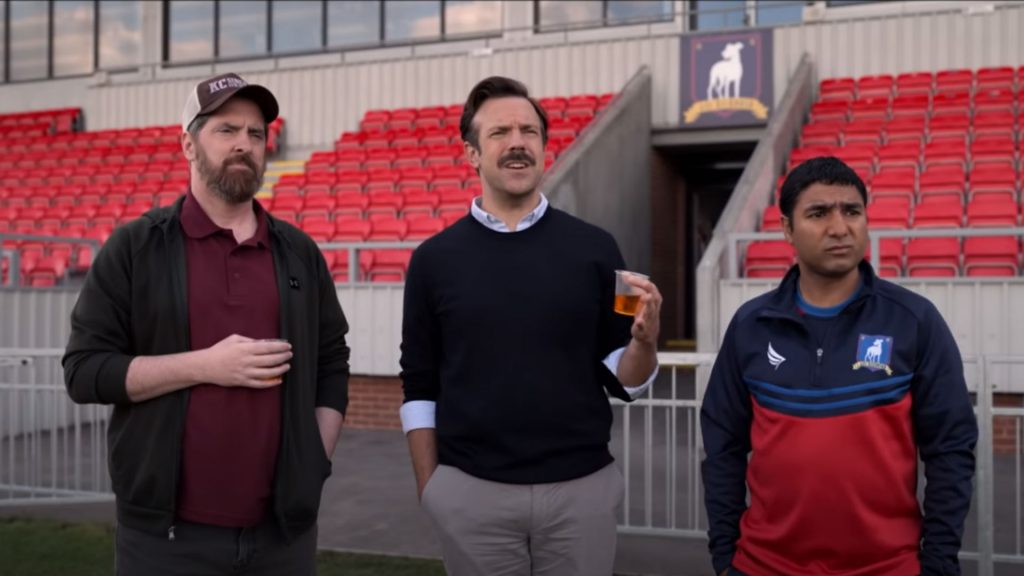 However, it is still unclear whether Dr. Sharon Fieldstone, sports psychologist for AFC Richmond, played by Sarah Niles, will return for another season.

Where to watch Ted Lasso?

Season 1 and 2 of the series are available on Apple TV+. This platform is available to binge-watch on television, phones, and laptops as well. All you need to do is download the app. There is also an option of a 7-day free trial, after which you have to pay $4.99 per month. With the option of canceling the subscription anytime you want. 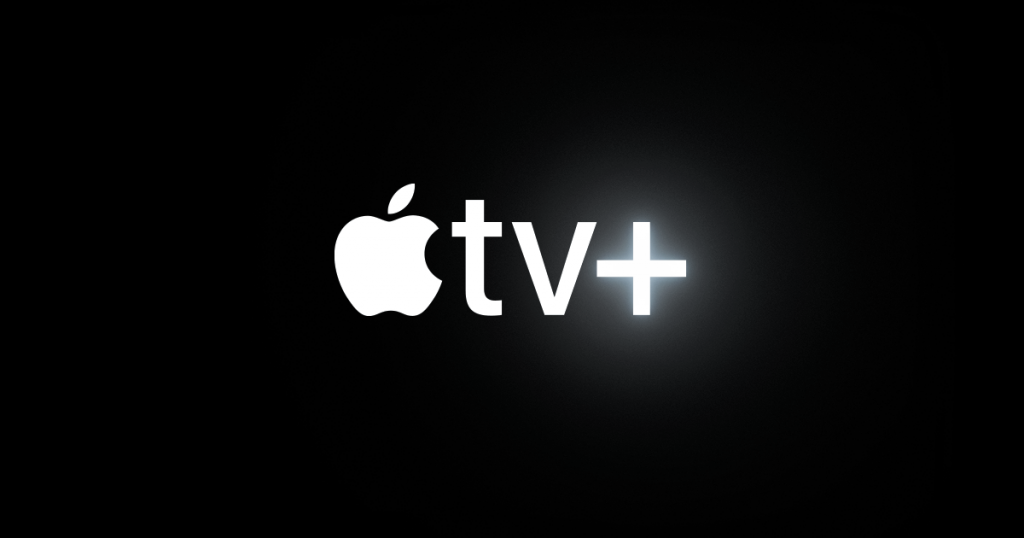 Furthermore, Warner Bros. appears to own some rights to the series. Therefore, there’s always a chance that it might air on TV sometime later. 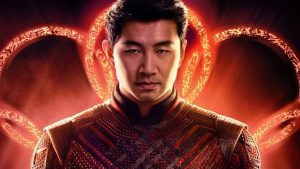 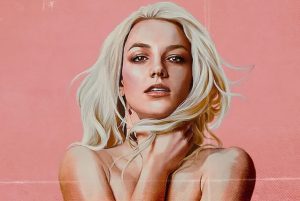 Next post Britney vs Spears: Documentary Trailer and Release Date is Here
Admin