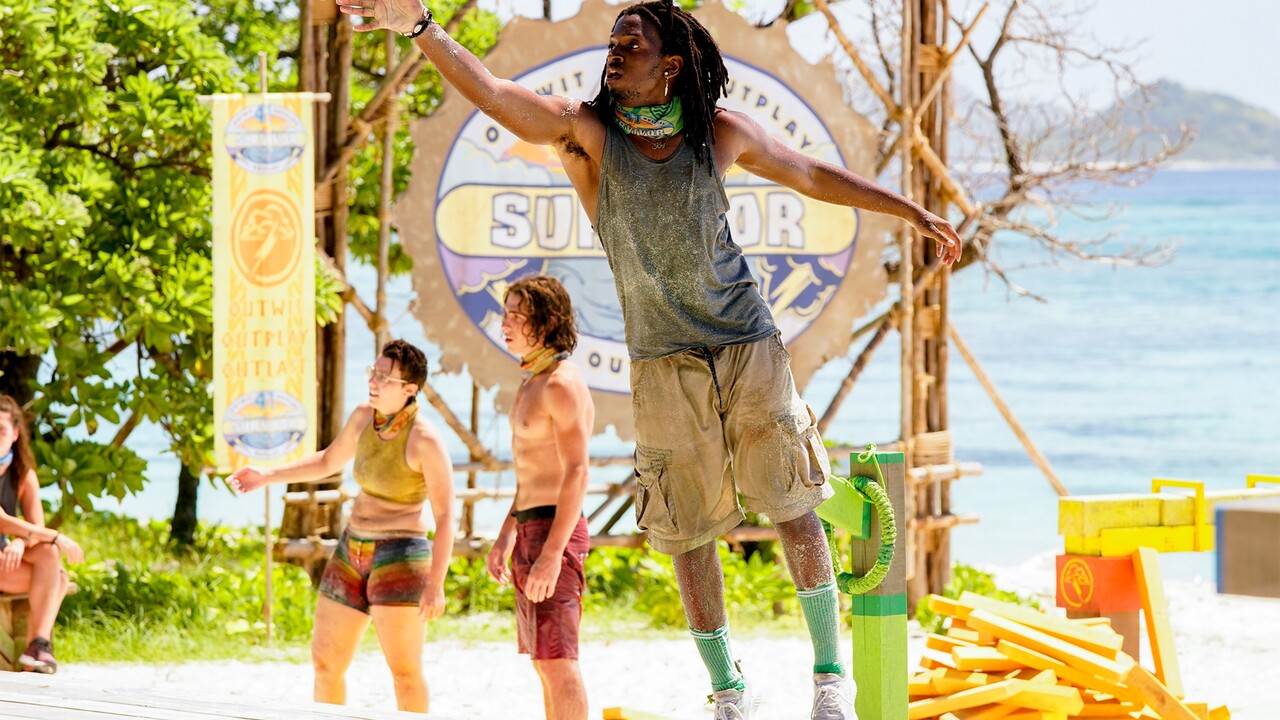 Reality competition series Survivor is in its 41st season. In the previous episode, i.e. Episode 8, we saw Erica being left out of the game, risking a seat for the united tribe. In return, Jeff snatched the victory in the final minutes of the task.

Because of the outcome of the previous episode, they are forced to compete after a day of relaxation.

Season 41 of Survivor is shot in the Mamanuca Islands in Fiji. This is the eight-year in a row when the makers have decided to film the show on the archipelago.

Survivor Season 41 will premiere its ninth episode this week on CBS. With almost every eye on Shan, the real question is, will she able to recover?

Being a pastor in real life, she is well aware of the things one has to do as a leader. Deshawn has already unleashed upon her with frustration that she tells him what to do. Deshawn has labeled Shan as a threat to everyone, and she is being targeted due to this.

Here’s a teaser for the upcoming episode:

However, the official synopsis does not mention Shan by her name, but we think that much of that is focused on her.

“‘Who’s Who in the Zoo’ – A castaway is singled out for their dishonest game, making a clear distinction where the line has been drawn. Also, in tonight’s challenge, immunity and reward are on the line.”

Survivor Season 41 Episode 9: When Will It Release?

Survivor has been one of the longest-running reality tv shows in the history of television. With a debut over 21 years ago, the show hasn’t stopped, nor its popularity has dropped slightly. The show’s format is simple. A group of strangers are sent to an unknown destination.

Where Can You Watch Survivor?

Survivor Season 41 can be watched on the CBS tv network. Moreover, the episodes are also available on the CBS official website.