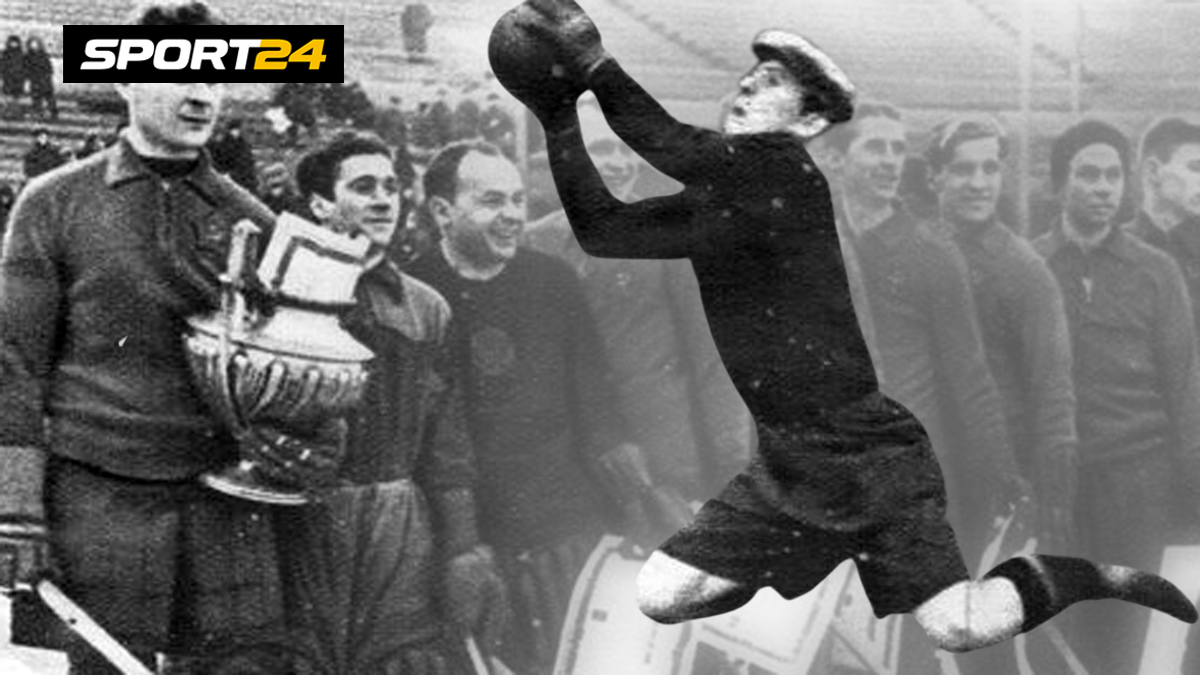 Maxim Samartsev A unique athlete. In the USSR, cases were extremely common when athletes simultaneously played football and hockey at a professional level – that is, they did not just play these sports in their free time in the yard, but regularly attended special sections. Of course, upon reaching a certain age and level of play, any person was faced with the fact that it was necessary to choose only one discipline – units managed to succeed in both football and hockey. But Vladimir Nikanorov, the goalkeeper of the USSR national football team and the first captain of the USSR national hockey team, destroyed the foundations formed before him by his own example. Vladimir Nikanorov is a unique character for Soviet hockey. Let’s start with the fact that he came to football after a short career in martial arts: a native of Moscow was engaged in classical wrestling and competed in the first heavyweight. But then the future champion was tempted by the most popular game on the planet and stood at the football goal. The career of the newly minted goalkeeper began in Pishchevik Moscow, where he spent only one season. Then Vladimir joined the composition of the CDKA and outplayed more experienced competitors in the person of Vladislav Zhmelkov and Alexander Mikhalchenko.history.pfc-cska.com As the fans of those years said, Nikanorov was simply huge – his height was about 185-190 cm, and his weight was 90 kg, while the goalkeeper of the CDKA had practically no fat. It is easy to guess that with such a mass he looked like a real monster at the gate. But the competitive advantage of an experienced goalkeeper was not at all in size, but in innate confidence and ability to read the game. Unlike many other goalkeepers, Vladimir did not need to jump from one corner of the goal to another, as he predicted the approximate trajectory of the ball in advance and easily read the actions of opponents, thanks to his understanding of football. The field players, especially the defenders, really liked the confidence and calmness emanating from Nikanorov – with him they felt like behind a stone wall, which had a positive effect on their emotional state during matches. As part of the CDKA, the former wrestler achieved great success – the fans loved Vladimir for equanimity, calmness and reliable play, and in the newspapers they depicted Nikanorov holding in his hand the key to the team’s gates locked with a huge lock. Still: in the era of the hero of this text, the club won the championship five times and won the Union Cup three times.The history of Nikanorov would not be so remarkable if, in parallel with his football career, he did not develop in professional hockey. Unlike football, where Vladimir held the position of a goalkeeper, in the game with the puck he played in the position of a defender and even took part in the first ever USSR championship in Canadian hockey in the 1946/47 season. Nikanorov, together with another football goalkeeper Vladimir Venevtsev, made up one of the strongest pairs of defenders in the Soviet championship. He never, under any circumstances, took advantage of his talent, willingly and sincerely shared his experience and knowledge with his comrades. And he had something to borrow. An acrobat in the football goal, a virtuoso on the ice, he could dodge the most mobile and stay on his skates when the most rammed hockey players crashed into him. His “pistol” and “swallow” turned out exceptionally beautifully, he could spin “top” on one skate longer than others. “Nikolaich,” as the guys affectionately called him, not everyone could catch up, even when he rolled forward with his back. Volodya, like all his colleagues, trained hard and hard, persistently searched for the best style of play, often using some elements from his football arsenal, from the reserves accumulated in Russian hockey, ”said Yevgeny Babich, hockey player of the Central House of Culture and the USSR national team. the short time that Nikanorov spent in big hockey, he managed to introduce his innovations. For example, he was the first to intercept the passes of opponents with a club lowered on the ice. For the opponents, this technique was so unexpected that they did not have time to change their minds and over and over again allowed the opponent’s leader to interrupt their attack. Another unconditional plus of Vladimir was his dedication. As a football goalkeeper, Nikanorov sometimes forgot that he had a different role in hockey, so he often threw himself under the puck and substituted any part of the body. As his partners said, after the matches it was impossible to look at the defender without tears – it is impossible to imagine how many bruises and bruises he accumulated in just one game.Nikanorov was respected by all partners and considered him an unquestioning authority. To resolve any conflicts, teammates often turned to Vladimir with a request to judge a controversial situation or give valuable advice. Given all of the above, it is not surprising that it was he who became the first captain in the history of the USSR national team, when in 1948 the LTC team from Prague came to the capital of the country to hold friendly matches. Over the years, it became very difficult for the famous football goalkeeper to combine two sports, so he had to make a difficult choice. And despite the obvious success in the field of hockey, Nikanorov still chose football. After 60 matches in the USSR ice hockey championship and three championships, he returned to the CDKA, in which he played until the team was disbanded in 1952. 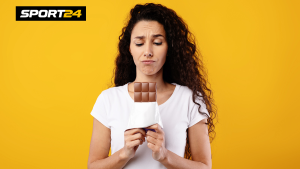