Oh Netflix, how many times do you think you can win our hearts with your squeaky moves?

Netflix is ready to try the gaming world now, and to do so it is going to start with gaming services in Poland. How EXCITING!

What a shot Netflix for making a debut in the world of gaming, Finally!! And now let me ask you, well, the question won’t be a valid one, but I will still take my chances. Do you have an infinite love for Stranger Things?

If that comes as a ‘Yes’, then you definitely need to be aware of what’s coming because you know, India is never behind when games this popular are involved.

Stranger Things 3 and Stranger Things: 1984 are the two mobile games joining the league only for Poland subscribers in Poland. These games are available on Android devices. 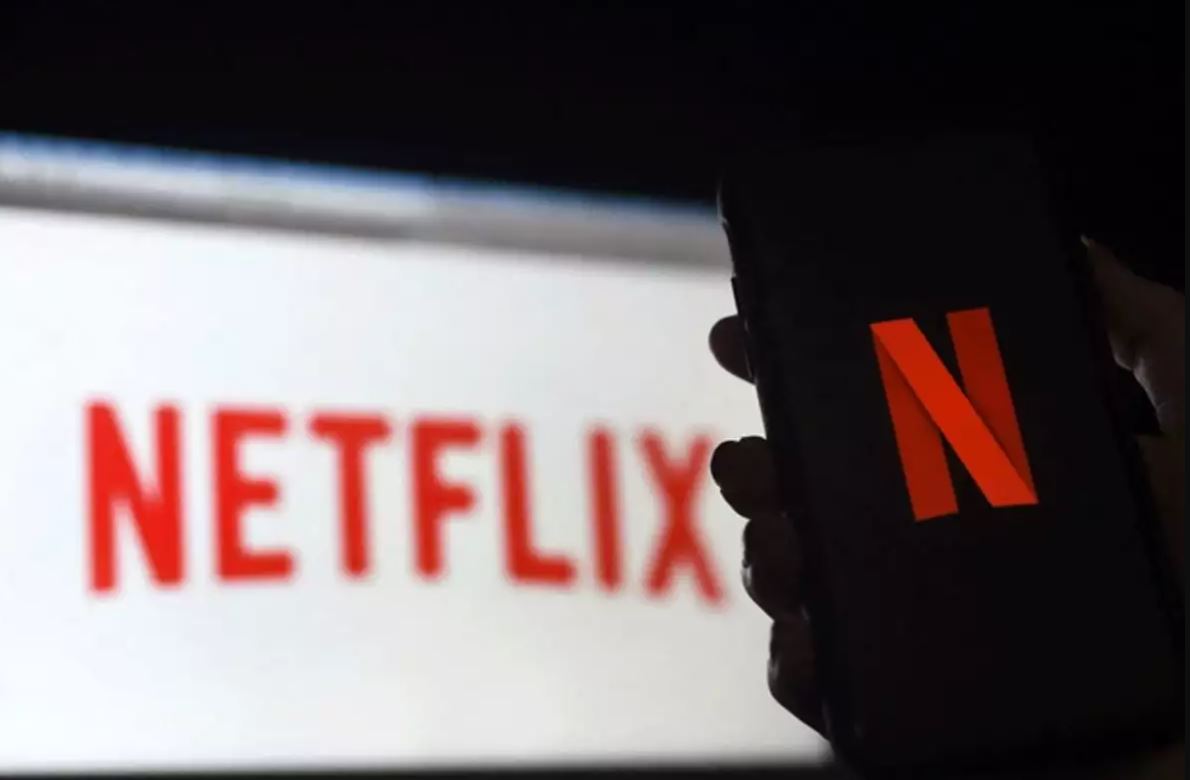 You can either opt to download the game through Play Store directly or through the Netflix app which will eventually redirect you to the ‘Play Store’.

Well, downloaded the game? All set to play I guess.

During the launch of the game, a Netflix spokesperson said, “It’s still very, very early days and we will be working hard to deliver the best possible experience in the months ahead with our no ads, no in-app purchases approach to gaming”.

See also  Chaos in traffic due to a protest by long-distance bus drivers: “Indefinitely” 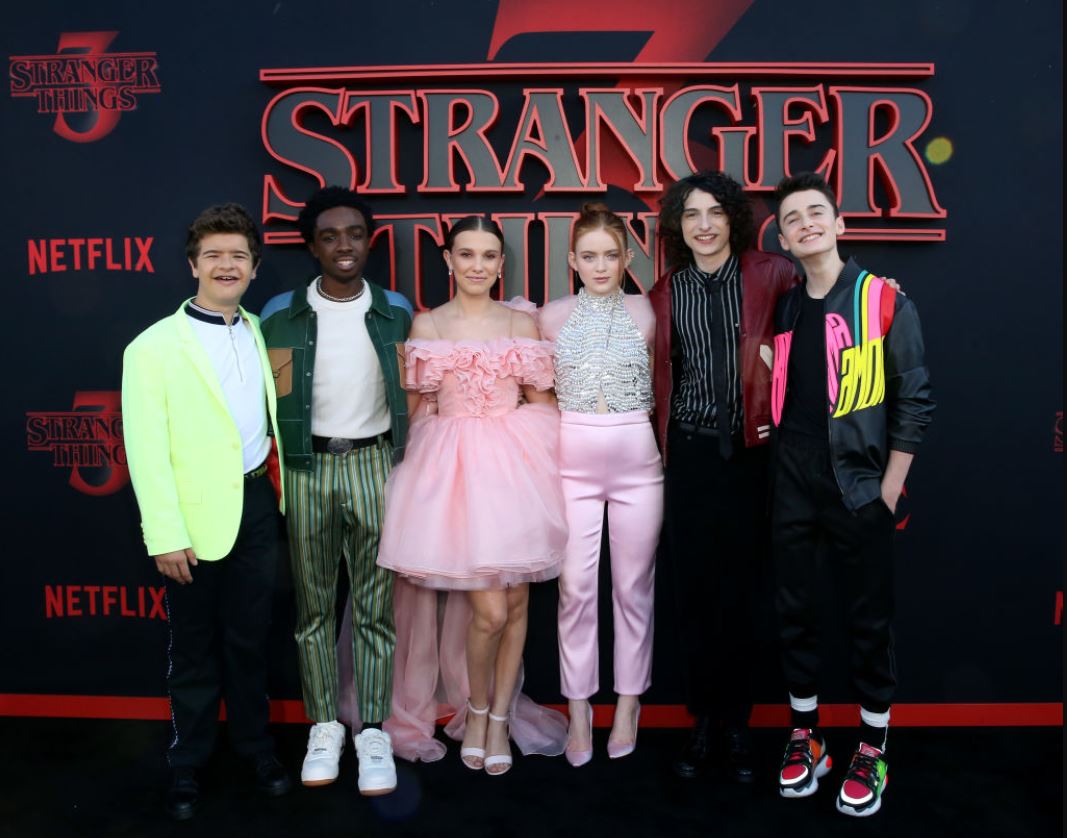 Today members in Poland can try Netflix mobile gaming on Android with two games, Stranger Things: 1984 and Stranger Things 3. It’s very, very early days and we’ve got a lot of work to do in the months ahead, but this is the first step.”

Today members in Poland can try Netflix mobile gaming on Android with two games, Stranger Things: 1984 and Stranger Things 3. It’s very, very early days and we’ve got a lot of work to do in the months ahead, but this is the first step. https://t.co/yOl44PGY0r

For both the games, the origin is the popular web series. Netflix also announced how it is just the beginning as the company is working on bringing more projects for the users on the giant streaming platform.

If you are a Netflix subscriber, then you can play the game for free. It’s gonna be ad-free for you and no in-app charges either.

For Polish Netflix users, this is LEGIT GOLD.

Netflix is ready to test the games and fetch the response of the Polish users before the game makes it to desktop or console.

Netflix continues to offer the best, right? The streaming platform never fails to disappoint! Who knows what more they are hiding in their sleeves, we can only wait to find out!