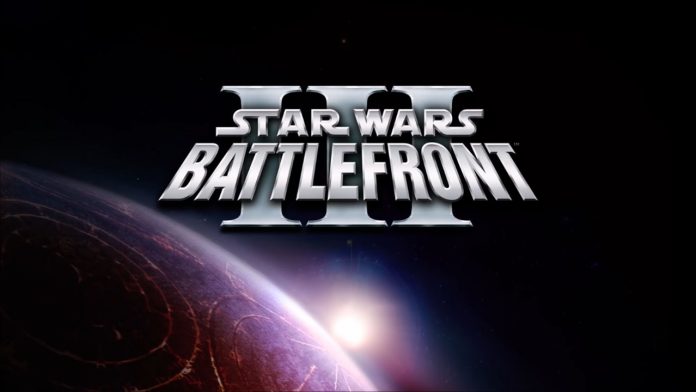 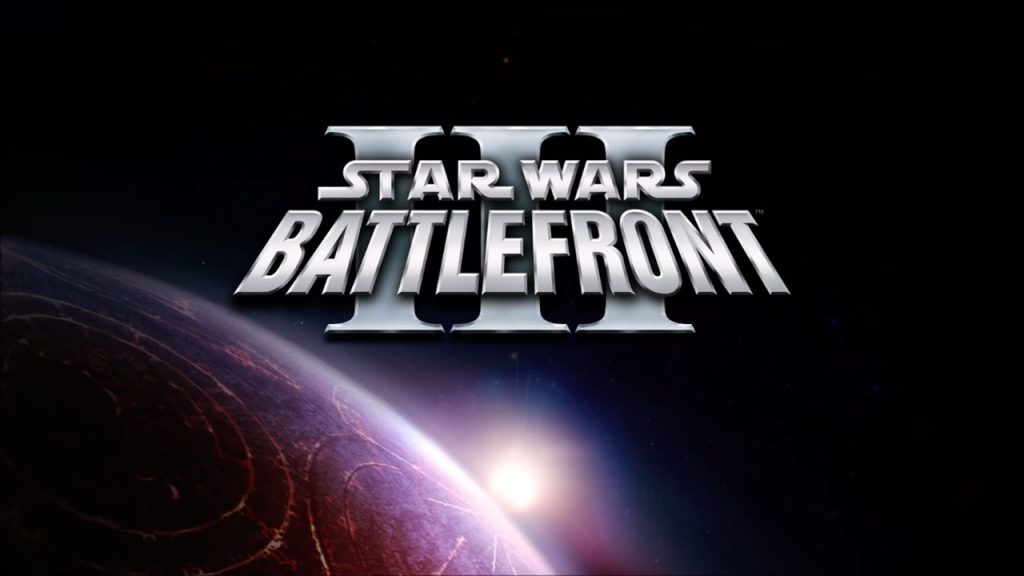 After developing many other games in relation to Star Wars, in 2015, EA DICE received a license to create Star Wars games. On Nov. 17, 2015, it launched Star Wars Battlefront with its sequel in 2017 titled Star Wars Battlefront II. Even though both the games were successful and received positive reviews from the users, the sequel was always tangled in controversies. It is mainly because of its approach to microtransactions.

Despite these controversies, gamers are still waiting for the Star Wars Battlefront III. A lot of questions are arising in people’s minds regarding the release of the third sequel. When would the rumored game be launched? What to expect from the upcoming game? We’ll answer these questions and provide all the relevant information in relation to Battlefront III. So here’s everything we know so far:

The rumors of the expansion of Star Wars’ Gaming universe seem to be coming true. Because of Ubisoft’s open-world game announcement and the creation of the Lucasfilm Gaming business, this gaming world is growing. So, there is a possibility that Battlefront 3 might be among other releasing games. 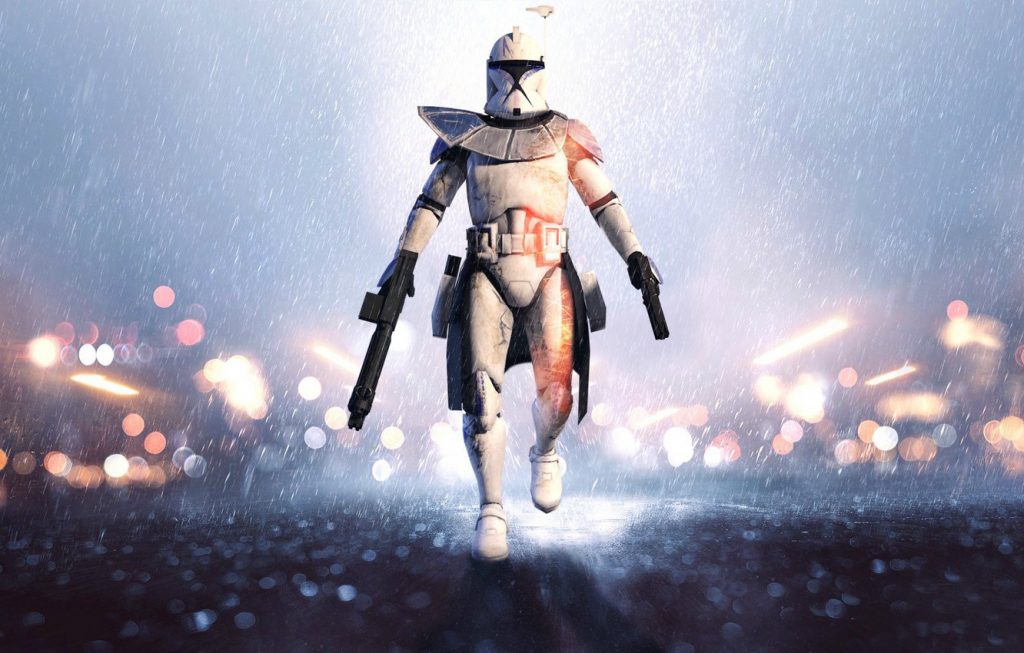 However, since there is no official announcement yet, the possibility of the Battlefront 3 release seems highly unlikely.

According to one source, the Star Wars Battlefront 3’s release date might be around 2023. And, as per some other estimates, it will happen in 2022. It all hinges on how far Battlefield 6 developer EA DICE gets with the game first. However, soon the source got the label of bogus as it said April 20, 2021, will be the day of some revelations. But nothing has happened till now. 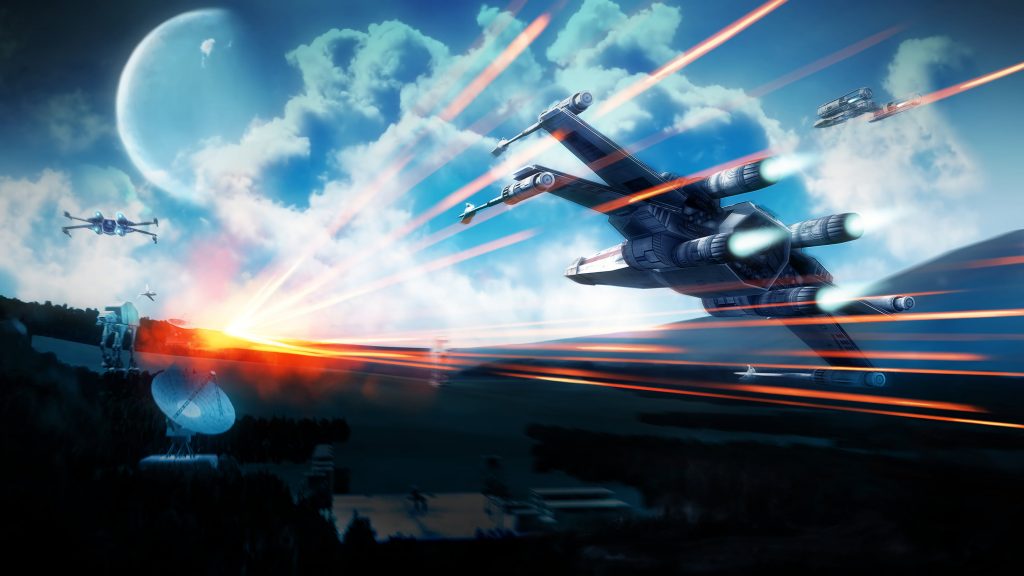 So, the only hope we are clinging to is when Jeff Grubb, a gaming reporter, has stated that the Battlefront series will be continued.

What can we expect from Battlefront 3?

Battlefront 2 brought an in-universe campaign that created its own original story. This Original story may be seen in Star Wars: Battlefront 3 as well. 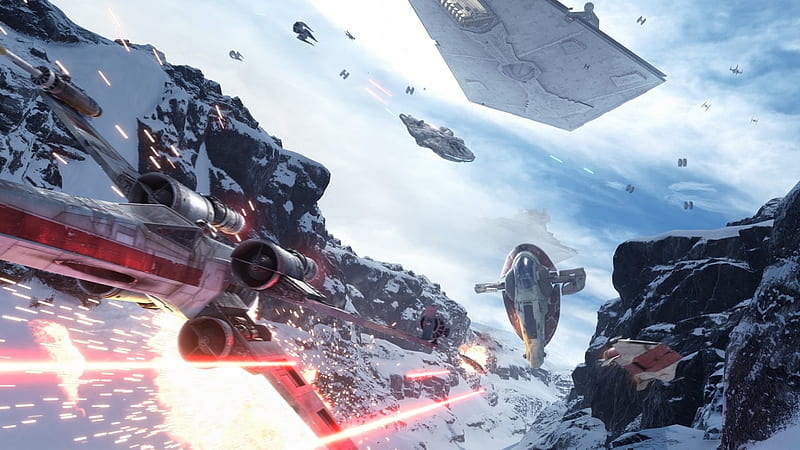 Furthermore, if in the future, DICE develops Battlefront 3, Galactic Conquest would be an excellent selling point for the sequel.

Also, features like the new Battlefield 2042 “Portal” Mode would fit right in with Galactic Conquest and planet-hopping between classic Star Wars battles in Battlefront 3.

Furthermore, details like the reported Hazard Zone mode from Battlefield 2042 may be used to introduce additional aims to Galactic Conquest, which would revamp the gameplay further.

Even though there is no announcement for Star Wars: Battlefront 3 release date, gamers are still expecting a lot from the game. And with the addition of new features, the game would be a huge present to the fans.