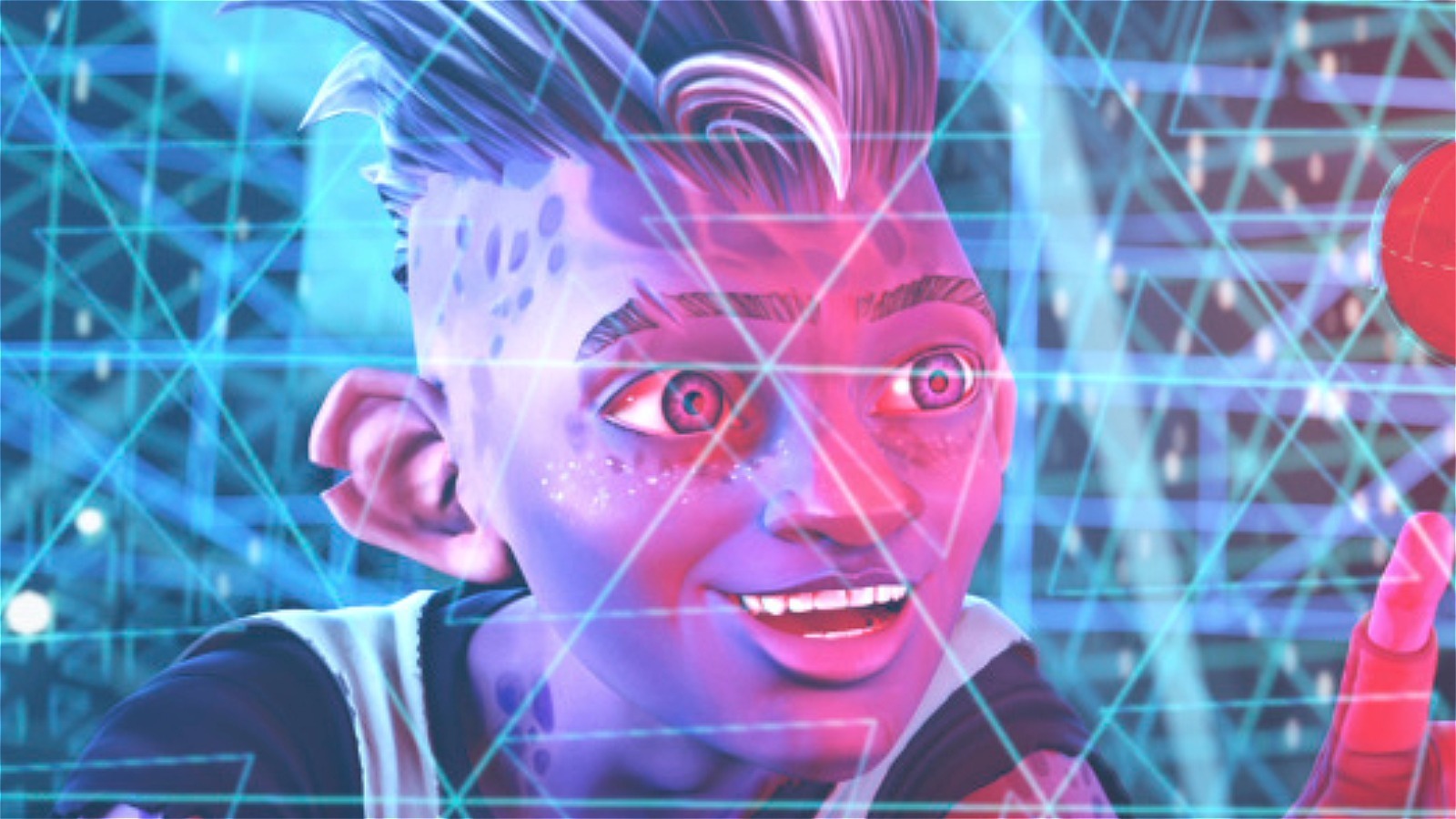 Star Trek: Prodigy: That’s Why The Series Is So Important

The success of the new “Star Trek” series could pave the way for an upcoming movie. As showrunner Alex Kurtzman has confirmed, “Star Trek: Prodigy” is crucial for another movie because the family-friendly series appeals to a new and, above all, broader target group

What Is The Cast of “Star Trek: Prodigy” Season 2

On the cast front, we will again hear Kate Mulgrew as Captain Kathryn Janeway. The rest of the cast around Ella Purnell (” Army of the Dead “) and Dee Bradley Baker (” Star Wars: The Bad Batch “) will be on board again.

Star Trek Prodigy Season 2: What Is The Plot?

Until the release of “Star Trek: Prodigy” Season 2, you can look forward to the fourth season of “Star Trek: Discovery” in November 2021 on Netflix. In February 2022, “Star Trek: Picard” will follow with the second season and the series restart “Star Trek: Strange New Worlds.” 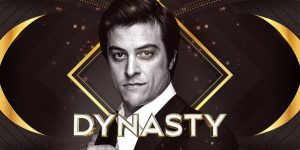 Next post ‘Spider-Man: No Way Home’ Green Goblin Is In The Movie!
Admin