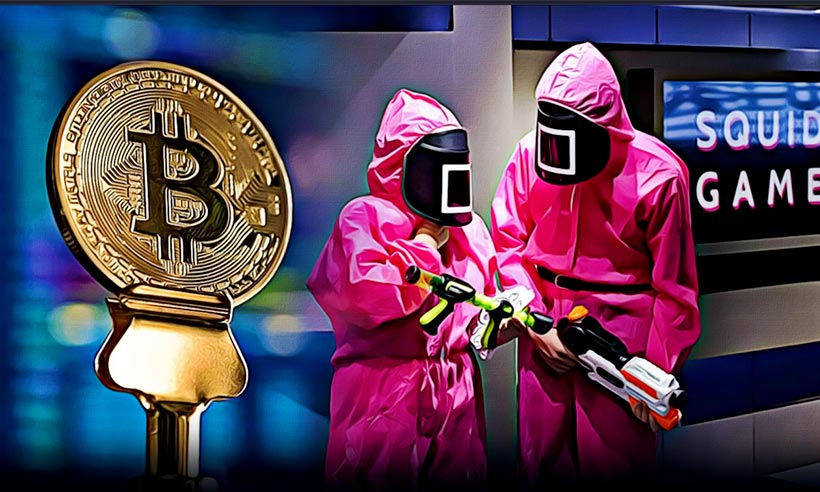 The South Korean survival series ” Squid Game ” has become the most successful Netflix production of all time in the past few weeks. One hundred forty-two million Netflix accounts streamed the pitch-black series about deadly children’s games in the first four weeks after it appeared, and “Squid Game” still tops the Netflix Top 10 today.

Fraudsters took advantage of the enormous popularity of “Squid Game” and created a so-called meme cryptocurrency with the Squid-Coin. The unknown developers announced that they want to hold virtual competitions – as in the Netflix series.

Squid-Coin Falls Into The Abyss, More Than 3 Million US Dollars In Damage

Also promoted by numerous media reports, the price of the Squid-Coins rose rapidly from 0.01 US dollars to the all-time high of 2856 dollars. Investors should have become suspicious, however, as the Squid-Coin could be bought but not sold.

After the massive price explosion and an enormous increase in value of 28,559,900 percent, the rude awakening followed: the anonymous fraudsters carried out a so-called “rug pull” maneuver. They ran away with the investors’ money.

It only took a few minutes, then the value of the Squid Coin sank to almost zero. The price is currently around $ 0.003. The total damage amounts to more than $ 3 million.

Binance Is Investigating The Scam

See also  They robbed him at Lollapalooza, he "scratched" the thief on social networks and something unusual happened

The hype around investing in cryptocurrency makes it easier for scammers to make easy money. The recent scam was invigorated because the cryptocurrency revolved around a trending topic, making investors interested in getting a hand on it. 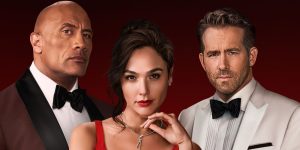 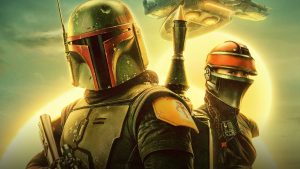 Next post The Book of Boba Fett: Emilia Clarke Returns As Qi’ra
Admin