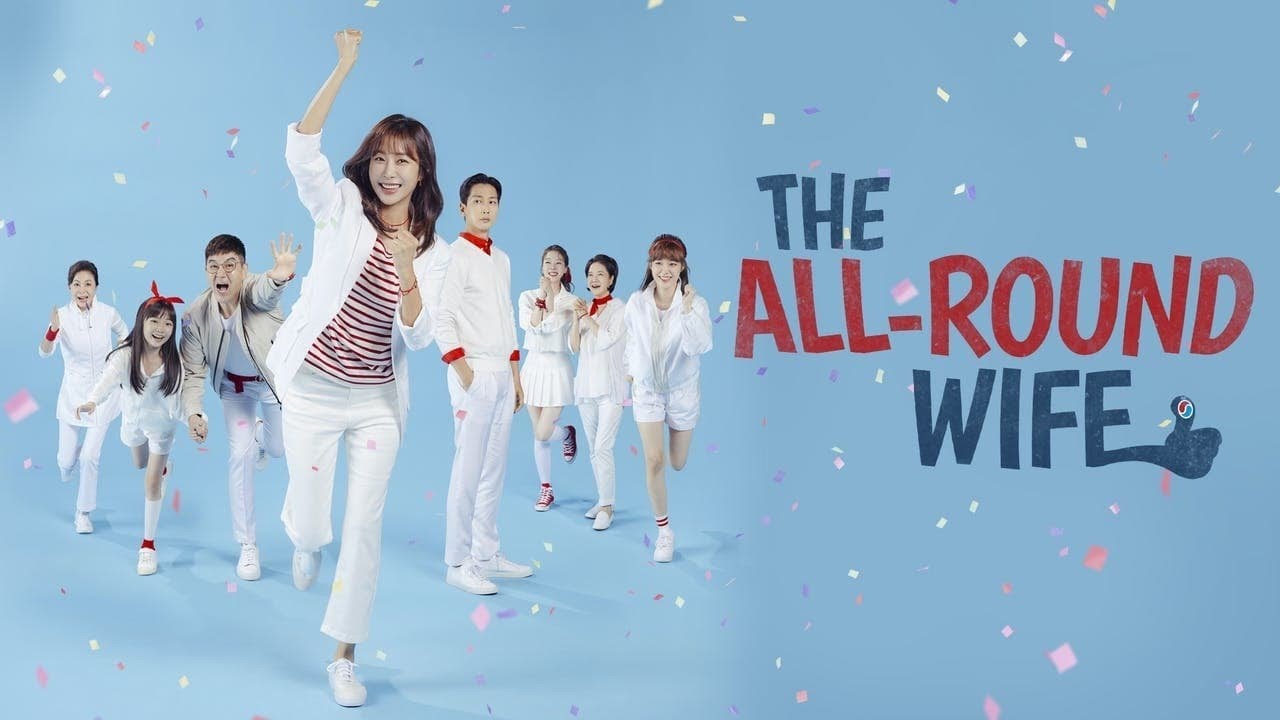 After another week of amusing episodes, ‘The All-Round Wife’ episode 21 will become serious. Immediately after Cho Hee’s mother smacked her and her mother-in-law accused her of adultery during an argument at home.

Sobbing, she walked out of the home and headed to the nearby park. Investigating what went wrong and when it happened. A mother calling her husband a cheater leaves Nam Goo stunned and disoriented in the house. With Pa Ran by his side, Ri An goes out for the day and comes back home, apologizing to her for not believing her sooner.

Even before she was married, Cho Hee was the target of rumors that she was cheating on him. During Cho Hee’s drop-off from her own project, the CEO is discussing on the workplace forum while she is in the office. And they are citing the company’s good name to justify their actions.

But despite her best efforts, Cho Hee comes up short and is forced to leave the office disappointed. She recalls the previous night’s events as she sobs uncontrollably outside. When she gets a call from Eui Kyung, she finds out that her squad is on the hunt for her. When Cho Hee reminds her of the meeting, she swears she will be there.

Whenever Jae Min comes out of the room for a break, her coworkers immediately start talking about the scandal. On her walk home, Cho Hee passes a group of mothers who are unloading their children from the bus stop. Despite her aspirations of being a stay-at-home mom, she wakes up wanting to move to Gangnam.

The All-Round Wife Episode 21 is scheduled for release on November 1st, 2021. The most recent episode can be seen on Rakuten Viki and KBS World. In the next episode, Cho Hee is reviving herself. It is acknowledged that Jae Min has suffered as a result of him.

It is clear that Cho Hee is determined to exact vengeance on people who have falsely accused her of something. Sa Rang and her father are overjoyed when Goo A walks into the classroom. As Sa Rang makes her way to the hotel, she inquires about the impending field trip, which worries Won Joo.

Goo A offers to tour Sa Rang about her school to divert attention. The restaurant receipt Won Joo discovered while going through her husband’s purse leads her to an educated guess about what it would be worth.