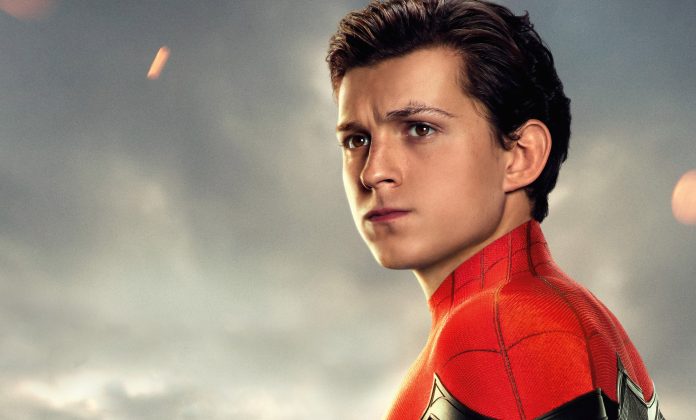 Spider-Man: No Way Home, the third film of the Spider-Man trilogy, will be released on December 17th, 2021, worldwide. The film is one of the most anticipated movies around the world. For the fans, it has a lot of surprises for the fans.

There were rumors that No Way Home will be Sony’s last Spider-Man film with Tom Holland for the past few months. The actor has now revealed details about the new Spider-Man trilogy without going too far but admitting that some interesting projects are on the way.

Spider-Man: No Way Home is about to debut in the cinema as the last film of a history that began in 2017, but the possibility of a new Spider-Man trilogy by Tom Holland has just been confirmed. Producer Amy Pascal has revealed that No Way Home will not be the last Spider-Man movie for Marvel, and finally, Tom Holland has talked about this novelty.

Zendaya, Tom Holland, and the rest of the cast have started the film’s press tour, due release in the US on December 17th. Recently, Tom Holland and Zendaya also attended a TV show, revealing ” very, very exciting things ” in the works.

Tom Holland’s comments come shortly after Amy Pascal insisted that No Way Home would not be “the last Spider-Man movie.” This was perceived as a fairly definitive statement. Given the important role, Pascal has always played in Spider-Man films.

The producer said that Sony and Marvel are already working on the next trilogy of Tom Holland’s Spider-Man. News of which had already been talked about in the past. It was also previously confirmed that No Way Home would mark the end of a journey. Concluding the story that began in Homecoming.

But when a door closes, a door opens for Tom Holland’s Peter Parker. Moreover, the involvement of Tobey McGuire and Andrew Garfield in the latest Spider-Man film has not been officially confirmed. The scenario of these two actors being involved in the movie has been in the headlines for a long time since the film was announced, and the published trailers have a lot to talk about.

Share
Facebook
Twitter
Pinterest
WhatsApp
Previous articleThe Wheel Of Time Season 2 Is Officially Confirmed! Filming Has Started!
Next articleMoon Knight Or She-Hulk: Which Show Will Release After Hawkeye?
sonu
sonu is a content writer who had worked on various niches. And served many clients. He is a management student also interested in research and marketing. His hobby is writing, reading and sketching. He is also a good orator.
RELATED ARTICLES
Entertainment