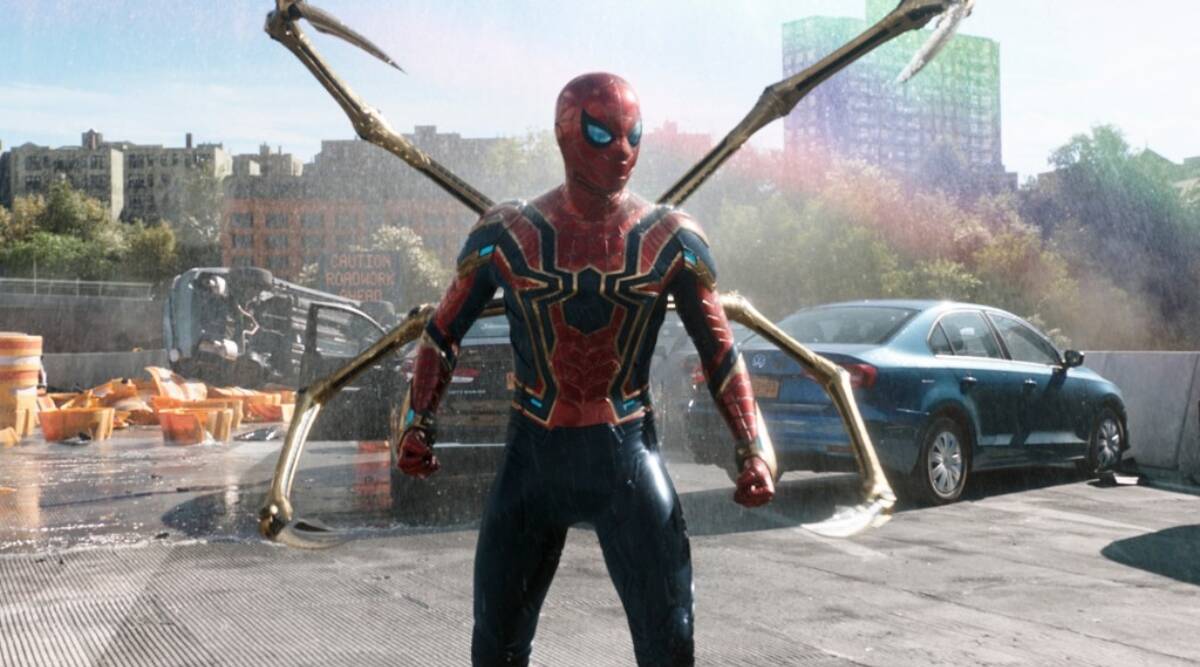 ” Spider-Man: No Way Home ” started in cinemas on December 15th and immediately turns the Marvel Cinematic Universe (MCU) upside down! Peter Parker (Tom Holland) and Doctor Strange (Benedict Cumberbatch) mess around with the stability of space-time and unload the full force of the multiverse.

So much was already evident from the trailers. If you have not yet seen the film, you should stop reading at this point, after all, you cannot explain the end of a film without spoilers.

Spider-Man No Way Home: The Most Important Events In A Nutshell!

Some crazy things happen in Spider-Man: No Way Home. We briefly list the most important events so that you know in the following text what we are referring to.

See also  Who Is Giuseppe Dell’Anno? Winner Of The Great British Bake Off 2021

Spider-Man: Why Does The Whole World Have To Forget Who Peter Parker Is?

So to prevent further intrusion from the Multiverse, everyone must forget who Peter Parker is.

Spider-Man: How Does The Story End For Peter, MJ, and Ned?

MJ and Ned don’t know who Peter Parker is anymore. When Peter visits MJ at work in a café, he actually wants to tell her more. But he sees that his two best friends are leading a good life and looking forward to a future at a university.

At the beginning of the film, they were rejected at MIT (Massachusetts Institute of Technology) because they were related to Peter Parker and Spider-Man, which led to media controversy. So that his friends were no longer criticized, he wanted to restore his secret identity.

By forgetting about Peter Parker, their chances of studying at a university of their choice increase. So in the end Peter has what he wanted. He’s no longer part of MJ and Ned’s life, but that can certainly change.