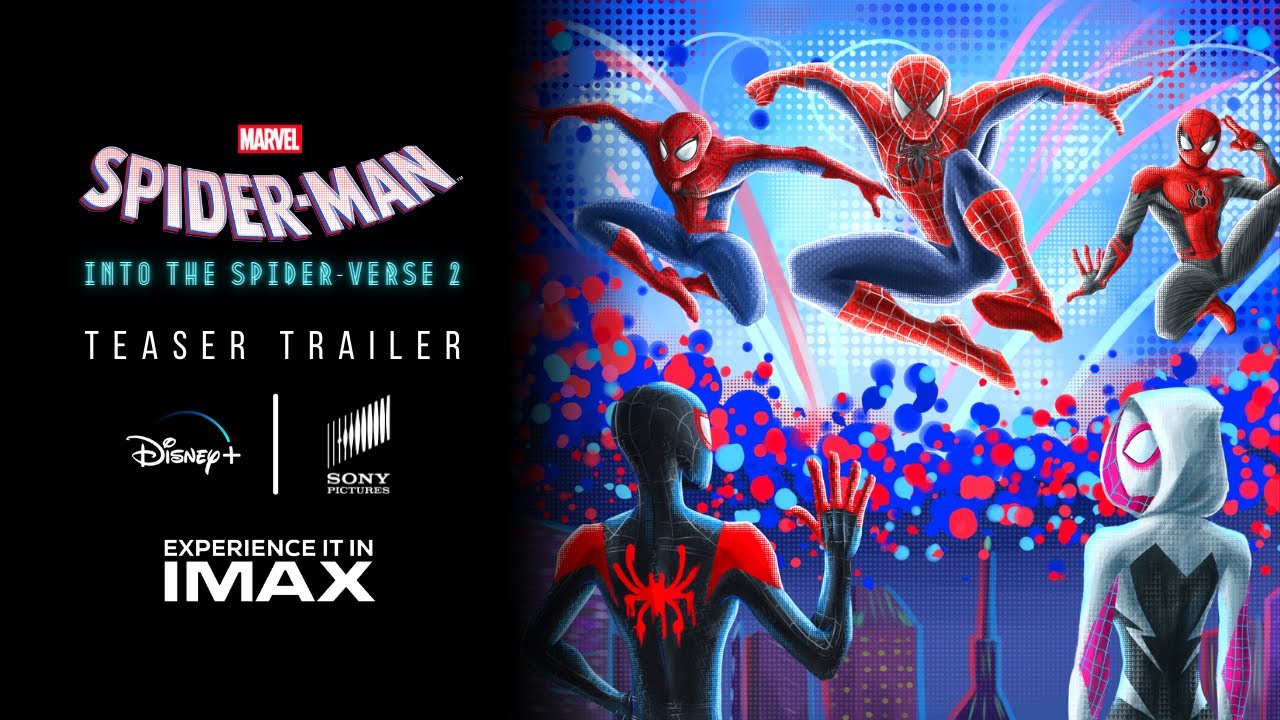 After the first film’s success, Sony has also decided to do Spider-Man: Into The Spiderverse 2, starring Miles Morales. Here’s everything we know about animated film.

‘Spider-Man: Into The Spiderverse 2’ Is Finished

A new path opens up for the most beloved Marvel superhero of all time: Spider-Man: Into The Spiderverse 2 will soon be at the cinema. The film was confirmed along with the announcement of the release date, which will fall in 2022. The first animated film in this hopeful saga was so successful that it earned an Oscar for Best Animated Film. The story is taken from comics Marvel Ultimate and chronicles the adventures of Spider-Man of Miles Morales, struggling with a multiverse full of dangers and characters like him.

‘Spider-Man: Into The Spiderverse 2’ What Will Happen?

The first animated film ends with discovering that the universes can communicate with each other, allowing Miles and his friends to stay in touch. At the moment, there aren’t too many reviews on the plot of the sequel, although producer Amy Pascal has spoken of developments in the relationship between Miles and Gwen. The multiverse will surely return to the background, with many new Spider-Man taken from the Spiderverse comics.

Many also theorize the appearance of Tom Holland’s Spider-Man, who is ready to return to the cinema with his third standalone film dedicated to Spider-Man in the Marvel Cinematic Universe. Speaking with Variety, the trio of directors Bob Persichetti, Peter Ramsey, and Rodney Rothman anticipated that we would see a time jump of two years.

‘Spider-Man: Into The Spiderverse 2’ Release Date?

The makers of the film went on Twitter to announce the release date of the film. Surprisingly, the release date in US cinemas was set for April 8, 2022. Along with the date, a mini video teaser was released, in which the logo of Miles Morales’ Spider-Man appears. Some frames distort the image as if to simulate the moments when the universes of the film collided. Unfortunately, due to the Coronavirus, the film was postponed to October 7, 2022.

Update from the #SpiderVerse: October 7, 2022 🕷 pic.twitter.com/e6oyElyOgc