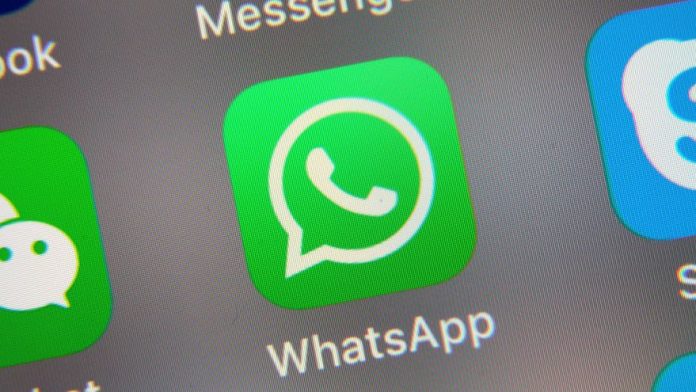 WhatsApp has modified a limit on its platform to allow the sending of larger files and documents, up to 2GB, as part of a test started with users in Argentina. The messaging app allows you to send files up to 100MB through chats, an insufficient limit in a context of remote work and distance relationships that sometimes requires greater freedom in sending documents. It is precisely this demand made by users that WhatsApp is now trying to respond to, and for this it has begun a test in Argentina, for which the file size limit goes from 100MB to 2GB, as the company has confirmed to EP. The test has been activated for users from this American country, but the contacts to whom they send files of up to 2GB they can be from anywhere in the world. They can access it from the Android and iOS apps and the web and desktop versions.

See also  Netflix introduces 'Play Something' button for the undecided
Share
Facebook
Twitter
Pinterest
WhatsApp
Previous articleDS: From 2024 all your new releases will be 100% electric
Next articleItaly coach’s mother blames Brazilian midfielder for elimination
sonu
sonu is a content writer who had worked on various niches. And served many clients. He is a management student also interested in research and marketing. His hobby is writing, reading and sketching. He is also a good orator.
RELATED ARTICLES
Lifestyle